Lewis Hamilton insists he will play it 'fair' in his battle with Nico Rosberg for the Formula 1 championship, despite the controversy of Monaco Grand Prix qualifying

The Mercedes duo have fallen out amid rising competitive tensions in the early stages of the season.

After a bust-up at the Spanish GP over the engine settings that Hamilton chose to use, matters boiled over in Monaco when Hamilton reckoned Rosberg had deliberately gone off the track in qualifying to secure pole position by bringing out yellows that disrupted his run.

But despite the escalating situation, Hamilton insists all he wants is a clean fight for the title.

"I think that goes the same for both sides of the garage," he said after finishing second to Rosberg in Monaco. "We want a fair fight."

Although the tensions have prompted talk that matters could escalate into on track trouble, Hamilton is confident that he and Rosberg will not let their rivalry hurt the team.

When asked if he thought the season could run successfully like this, he said: "I think so. I think it is running successfully.

"It's never going to be perfect because we're fierce competitors, so you can never expect us to be best friends and compete as fiercely as we do. 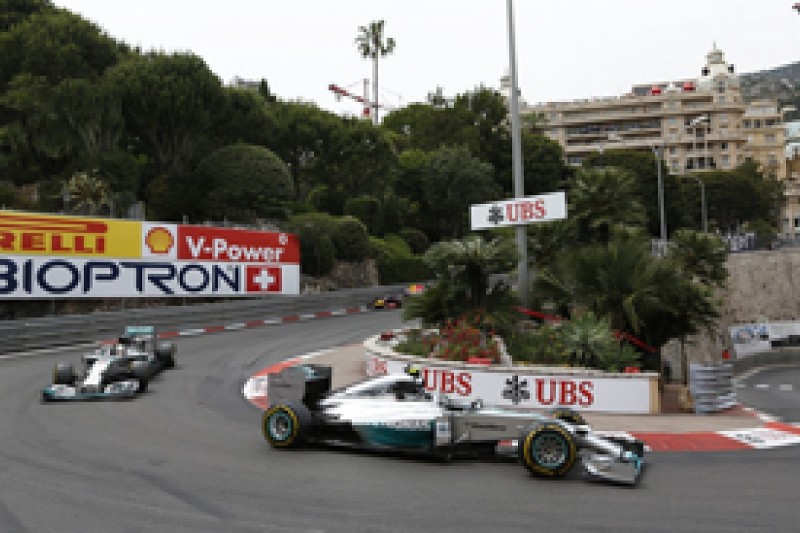 "We'll continue to do what we do, work with the team. The team is the priority and that's what we have to keep in front.

"I didn't do anything silly, just looked after the car."

Hamilton also thinks that the controversies of the weekend can be quickly put to bed, and that he will use lessons learned this weekend to help his own ambitions.

"The weekend's done and dusted. We've got a one-two for the team. Let's just focus on moving forward. I plan to be stronger in the next race.

"We've sat down and cleared whatever air was needed to be cleared. We've been through the data and seen what needed to be seen - and I wish you guys could see it. Otherwise, we're good.

"It was a difficult weekend but what doesn't break you will make you stronger. I can only get stronger from this weekend, I think."