The knighthood has been awarded at the end of a year that saw Hamilton match Michael Schumacher's record of seven F1 world championship titles and surpass the German's all-time F1 wins record of 91, while the British driver also pursued a campaign to increase diversity across all branches of motorsport by setting up the Hamilton Commission.

It comes 12 years after he received an MBE for services to motor racing at the end of 2008, the season that he won his first world championship title.

Hamilton is the third F1 world champion to receive a knighthood, following Jack Brabham (in 1978) and Jackie Stewart (2001), while the honour also went to Stirling Moss (2000).

Aside from drivers Williams F1 team founders Frank Williams and Patrick Head have also received knighthoods, in 1999 and 2015 respectively.

Hamilton has been awarded a knighthood at the age of just 35, although he is not the youngest sportsman to be recognised in the modern era.

Tennis star Andy Murray was 29 when he was named in the 2017 New Year Honours list, following his second Wimbledon tennis championship victory, while cyclists Bradley Wiggins and Chris Hoy were both 32.

"Lewis is a true giant of our sport and his influence is huge both in and out of a car," said the Italian. "What he has achieved is phenomenal with still more to come.

"All of us at F1 congratulate him on this well-deserved recognition of his achievements and look forward to seeing more of his brilliance in 2021." 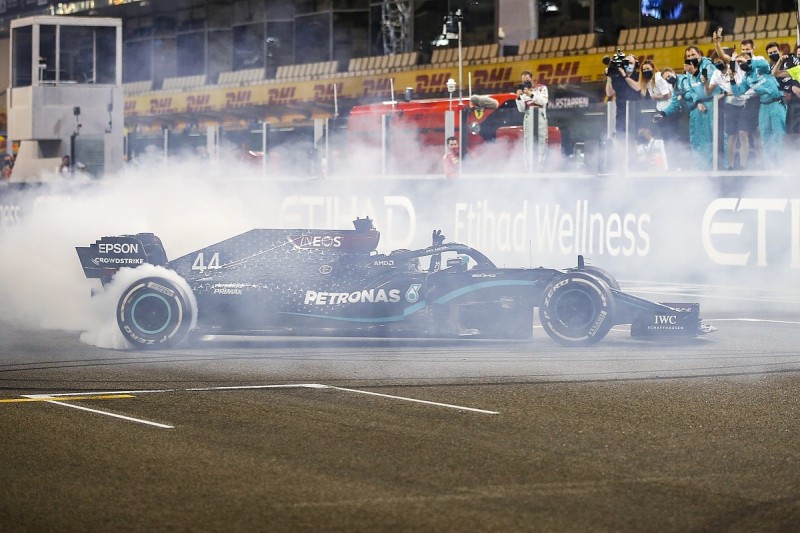 "Lewis is one of the very greatest racing drivers of all time and the most successful British sportsperson of his era," Mercedes team principal Toto Wolff added.

"Around the world, he has long been recognised for his sporting achievement; this year, he combined his excellence on the track with a powerful voice to fight discrimination. In every sense, he led the way in 2020.

"The news that he is to receive a knighthood shows that he is now receiving the recognition he has earned during a career of unparalleled success in motorsport.

"The UK can be very proud to have a champion and ambassador of the calibre of Sir Lewis Hamilton."

Earlier this month Hamilton received recognition from the British public when he was voted BBC Sports Personality of the Year for a second time, having previously won the prestigious award in 2014.

He also won the 2020 Laureus World Sports Award for Sportsman of the Year prize, sharing it with footballer Lionel Messi.

Hamilton was also named Autosport's 2020 International Racing Driver of the Year, the eighth time he has won the award, and the sixth time in seven years that he has triumphed. 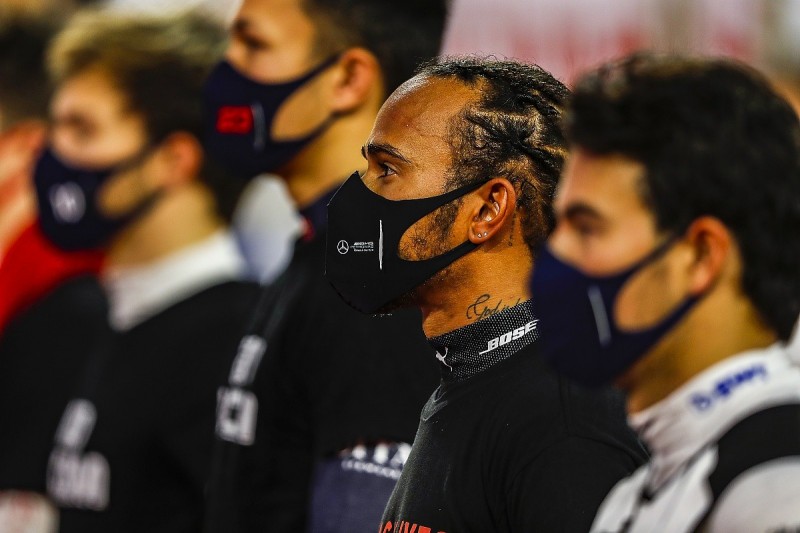