Charles Leclerc does not understand why Ferrari’s hard work in taming porpoising on its Formula 1 car should be thrown ‘in the bin’ because of rivals’ calls for FIA intervention.

A number of drivers, in particular Mercedes’ George Russell, last weekend urged motor racing’s governing body to work to get rid of the bouncing phenomenon from the current generation of cars because of health and safety concerns.

The FIA responded almost immediately with a new technical directive issued to teams ahead of the Canadian Grand Prix that detailed an action plan.

As well as beginning a data gathering exercise to try to create a maximum allowance for a car’s vertical acceleration and bouncing, teams have been allowed to make minor tweaks to their floors from this weekend’s race to help strengthen them.

The competitive order impact of the changes, as well as any restrictions that the FIA may impose in the future with regards to car setup, is unclear right now – but teams that are suffering less porpoising are not overjoyed about the potential for them to suffer as well.

And Leclerc, in particular, is irritated that Ferrari may lose the advantage it has made from working to solve the problem just because other teams have not got to grip with matters.

Asked by Autosport about the FIA’s involvement in the porpoising debate, Leclerc said: “On the one hand, I obviously understand George's point, because when you see him and Lewis get out of their car after Baku, it's very bad.

“You can feel probably the pain that Lewis is going through at the moment. And this is not acceptable.

“But, on the other hand, also, you cannot underestimate the amount of work that's been done in the last few months by teams to actually get on top of those issues. This has been our main priority since the first time we tried these cars. 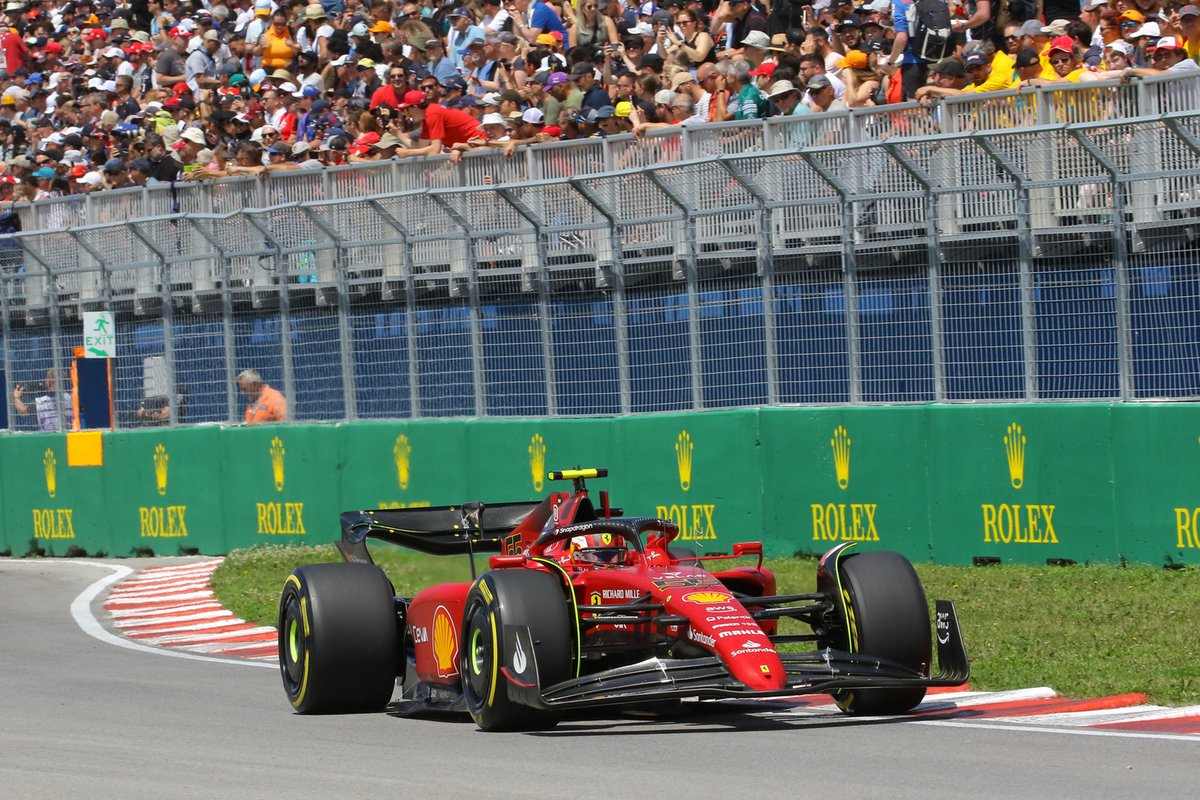 “We've been working to get on top of those issues. I think the improvement has been massive, and now all of the work that we've done, [do we] just put it in the bin because obviously there's maybe one team that is struggling more than others.

“This is my point of view. I obviously understand that on Mercedes it's very bad, but I also think that there are maybe fixes for this.”

Russell, who led calls in the drivers’ briefing in Baku for the FIA to step in, explained that it was far too early to suggest that teams could lose any competitive edge through the latest action.

“At the end of the day, the FIA are the rule makers, and they could bring in any regulation change they want,” he said. “Nobody sat here knows if that's going to improve their performance or have a negative effect on their performance. So, we really have to see.

“There's so many different aspects and elements of these cars, that by raising the car, it doesn't necessarily reduce it or remove. You're going in between porpoising and bottoming: it's two sort-of different issues at play here.

“I hope it's easier to drive for everybody and it doesn't have a knock-on effect for performance for anyone.”

Podcast: The key talking points from practice as F1 returns to Canada