Leclerc only accepted 2022 F1 title was lost after Spa weekend

Charles Leclerc says it was not until after the Belgian Grand Prix that he accepted his Formula 1 world championship hopes were over.

The Ferrari driver had started the campaign in great shape, winning two of the opening three races of the season to open up an early title lead.

But a combination of a swift recovery by Red Bull, allied to a run of reliability problems plus mistakes from his team and himself, allowed Max Verstappen to steadily pull clear as the season wore on.

But while Leclerc's hopes faded away, he says he still maintained hope of carrying on the fight right up until Verstappen's total dominance of the Spa weekend.

It was there that the Dutchman was in a class of his own as he led home teammate Sergio Perez for a Red Bull 1-2.

Speaking to Autosport about the point that he finally accepted the title was no longer a possibility, Leclerc said: "Many people believe that this moment is the French Grand Prix, but for me it was in Spa.

"During the summer break, I believed that we still had the possibility to stay in the race until the end.

"Then the Belgian Grand Prix arrived and it was the first weekend of the season in which Red Bull was truly superior in terms of pace. After that weekend I thought it would be very difficult to keep our chances intact in the world championship." 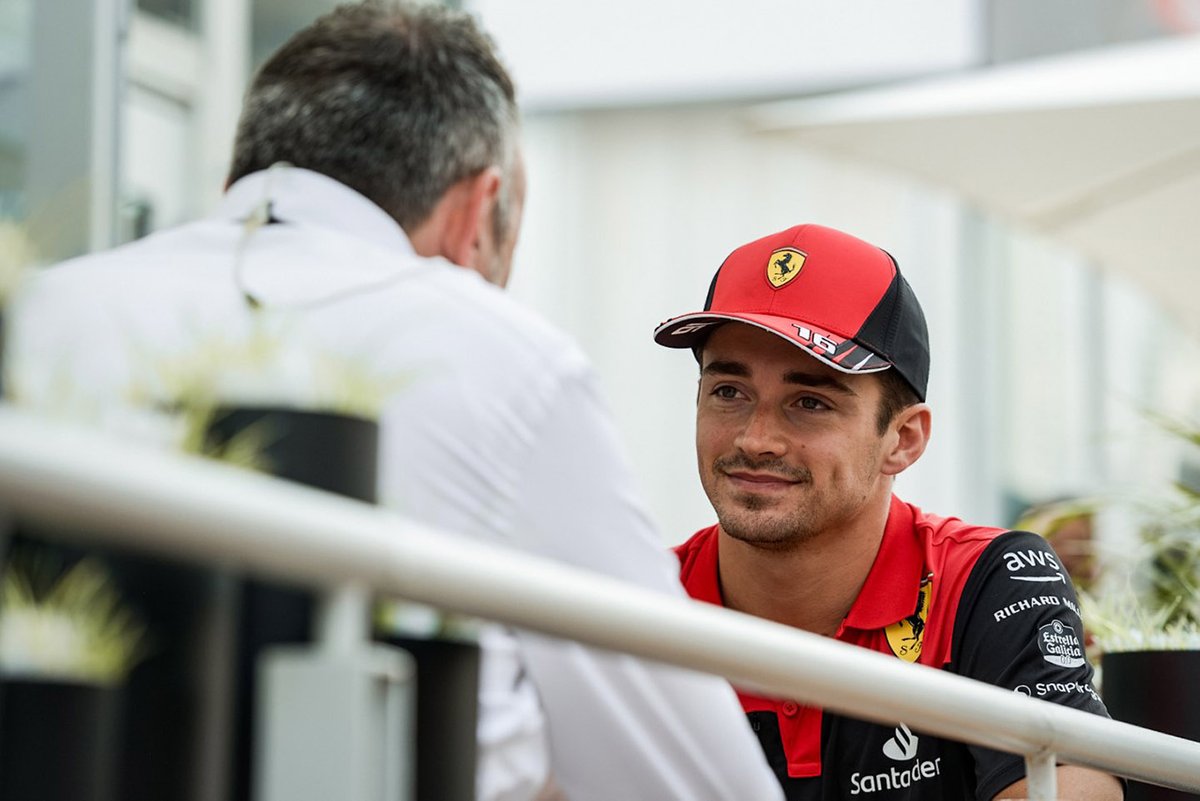 In an exclusive interview detailing the highs and lows of the 2022 campaign, Leclerc says he and his team fully understand the key areas that need to be worked on.

PLUS: Why "impatient" Leclerc is keeping faith in Ferrari for F1 2023

"At present, I believe that the points where we need to improve our tyre management, communication, strategy and reliability, which was a problem that we had to deal with in the first half of the season and that we had to manage," he said.

"I believe that we have made progress on communication and strategy, especially in the last few races. The team has done a great job on these aspects and I have seen the progress.

"It wasn't very obvious because in some race the correct choices are less obvious.

"As far as tyre management is concerned, we still have to make some progress. We have seen a stronger Red Bull on this front, especially in specific conditions, such as at Suzuka.

"In summary, we know what we are missing, and on some fronts I am already seeing steps forward."