Charles Leclerc will drop 10 places on the grid for the Formula 1 United States Grand Prix after Ferrari took a fresh engine and turbocharger ahead of FP3.

Red Bull took a fresh engine for Perez on Friday, triggering a five-place grid drop, but Leclerc will now also take a penalty after Ferrari made the changes ahead of final practice at the Circuit of The Americas.

A bulletin from the FIA confirmed Ferrari had taken a sixth engine of the season for Leclerc, as well as a sixth turbocharger for his power unit.

Each of these changes results in a five-place grid drop, meaning Leclerc will fall 10 places from his qualifying position later today.

Fernando Alonso will join Leclerc in taking a grid penalty after the FIA also confirmed that Alpine had fitted the two-time F1 world champion's power unit with a fresh engine. This means Alonso will drop five places from his qualifying position. 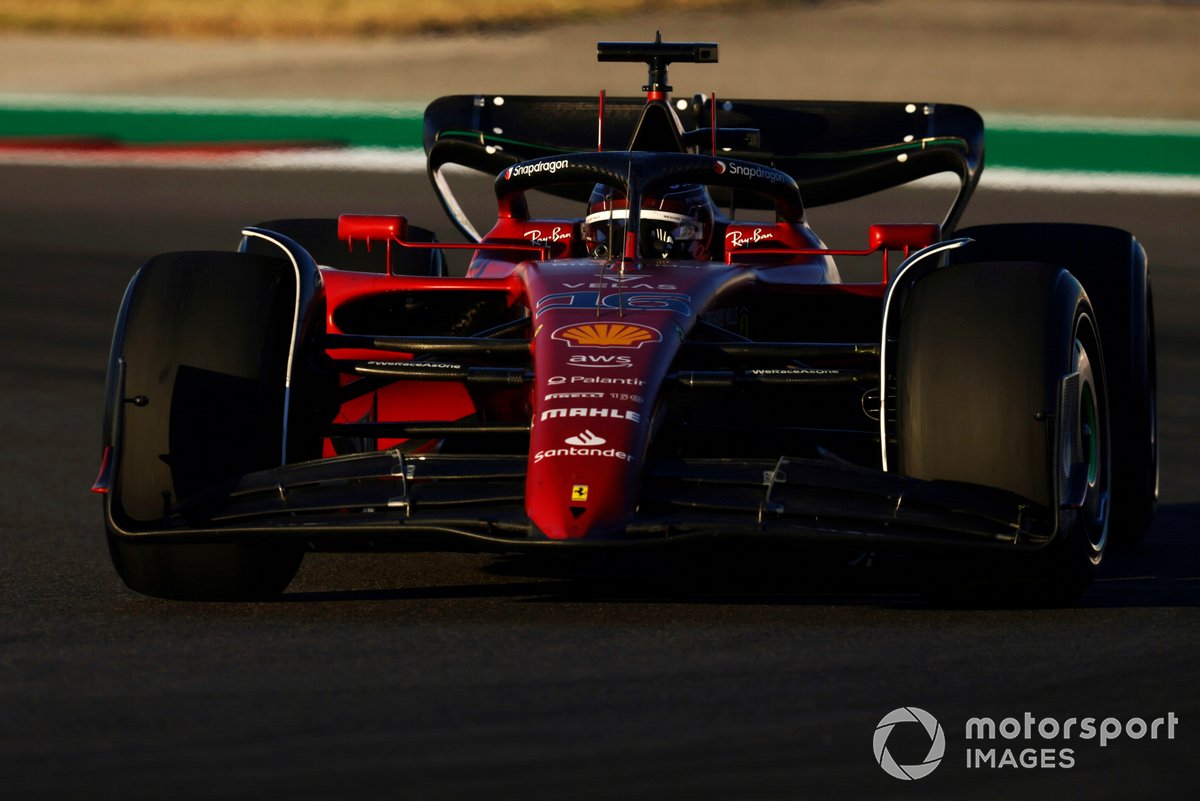 Leclerc sat out opening practice at COTA on Friday as Ferrari fielded young driver Robert Shwartzman for the session, and topped FP2 during the Pirelli tyre test running.

Leclerc currently sits one point behind Perez in the fight for second in the standings, but he said on Thursday that the battle did not have a huge amount of significance for him.

"Yes, it's always nicer to finish second than third, but my main focus is not really on that," said Leclerc.

Along with Leclerc, Perez and Alonso, Alfa Romeo driver Zhou Guanyu will also serve a five-place grid drop after taking a fresh engine on Friday in Austin.