Charles Leclerc reckons Ferrari is “getting there” with its bid to improve strategy and find performance gains to fight back against 2022 Formula 1 rival Red Bull.

The Scuderia flew out of the blocks to win two of the opening three races this season as it sought to end a title drought dating back to its 2008 constructors’ championship triumph.

But the combination of strategic disasters (notably at Silverstone and Budapest) plus its early unreliability has allowed contributed greatly to its drivers’ and teams’ championship challenge collapsing.

Red Bull, in turn, collected its first constructors’ crown since 2013 with three rounds to spare thanks to Max Verstappen’s victory last weekend in the United States Grand Prix.

With its title designs slipping, Ferrari has turned its attention to preparing for 2023 by using the final races of this year to better execute its pitstops procedures and strategy calls.

While Leclerc reckoned the F1-75 still could not fully match the major gains in pace Red Bull could find between qualifying and the race, the Monegasque said Ferrari was “getting there”.

Speaking in the press conference ahead of the Mexican GP this weekend, Leclerc addressed the chances of ending a winless run stretching back to the French round in late July.

He said: “It is difficult to know for now. 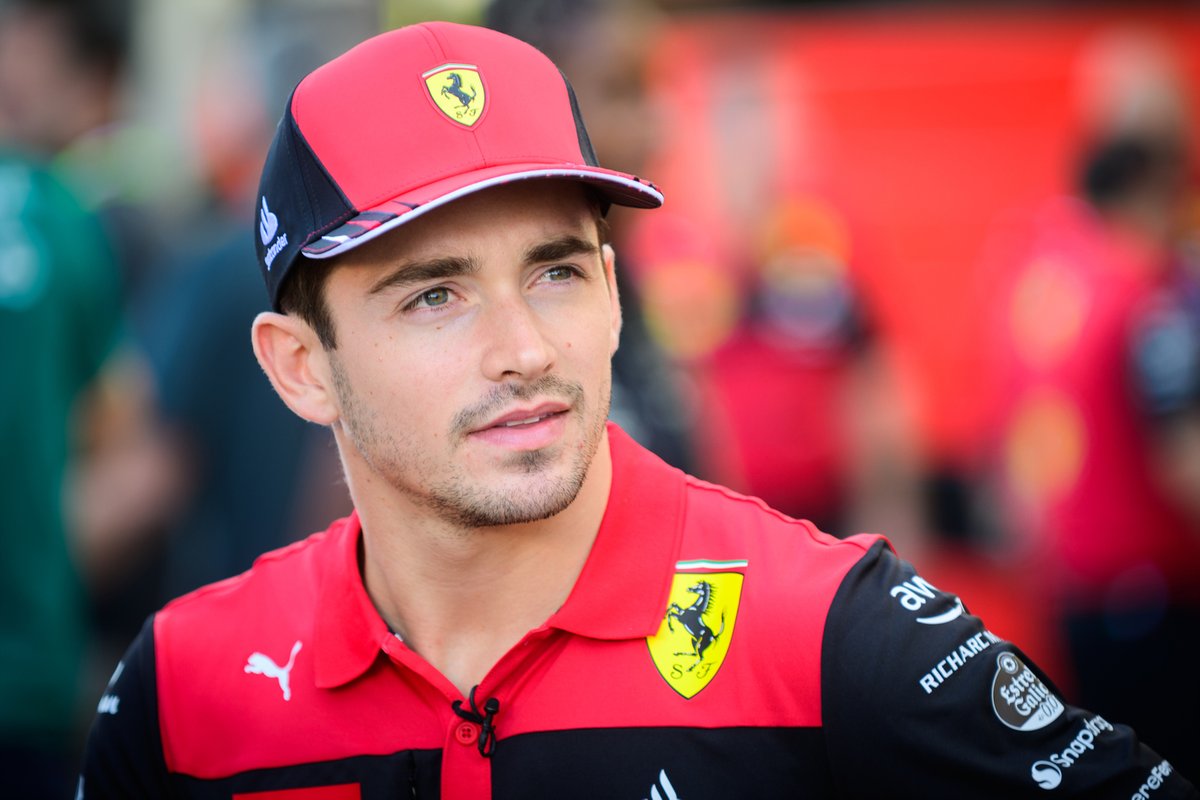 “I still believe that Red Bull will be the team to beat on Sunday.

“They always seem to find something from the Saturday to the Sunday that we didn't quite find yet, but we are getting there.”

When asked by Autosport to clarify the areas where Ferrari felt most confident it was catching up to Red Bull, Leclerc put the focus on race execution rather than outright pace.

However, he reckoned that any of the attention given to extracting more speed would pay off soon enough given the team’s ability to improve rapidly, in his own view.

He continued: “I was mostly speaking about the Sunday execution, not the performance in itself.

“But as I've been mentioning, since a few races, we are working a lot on the strategy, on the communication side of it also.

“This I feel like we are doing steps in the right direction.

“But of course, there is still the gap of performance on the Sunday to the Red Bull that we still need to find and improve.

“Once we are focusing on one thing, we normally improve very quickly on it.

“So, I'm confident that the results will come soon.”

Leclerc enters the weekend second in the drivers’ standings, only two points ahead of Red Bull’s Sergio Perez.