Ferrari driver Charles Leclerc says Formula 1's 2021 cars are more difficult to manage on the entry to corners thanks to the new aero rules.

As part of a push by the FIA to slow cars down for this year, a number of changes were made to the regulations to cut downforce.

A section of floor has been removed ahead of the rear wheels, plus new restrictions have been imposed on brake ducts and diffuser dimensions.

With downforce cut by up to 10 percent, the cars have been slowed – and Leclerc has noticed a change in approach even if the 2021 challengers do not require an all-new style.

"In terms of driving [style] there were no changes, but there is something different," he said in an exclusive interview with Motorsport.com's Italian site. 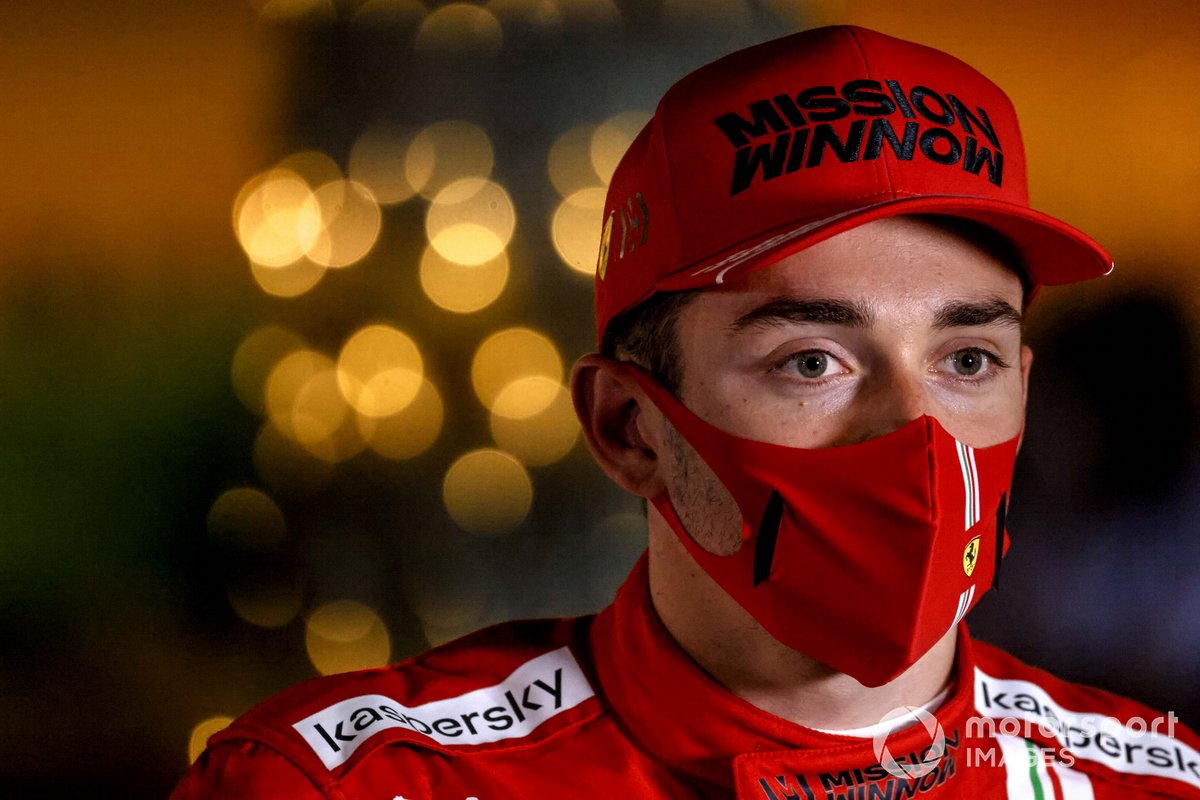 "You have to push a little less when entering corners, because the rear of the car is more difficult to manage due to the modified floor."

Leclerc is a driver who likes the rear end of his cars to be loose, as it allows him better rotation in the corners. It was believed to be a factor in why he struggled much less with last year's Ferrari than then teammate Sebastian Vettel.

Reflecting on what he learned last year about why he had the edge over Vettel in getting the most out of the SF1000, he said: "I think in the end it's really a question of feeling and driving style.

"I like a rear that moves so that I can use it to turn the car. Other drivers suffer from this aspect. The SF1000 had a rear that wasn't very stable, and that was never a problem for me, but I can't answer for Seb. It's just a characteristics that suits my driving style."

One other approach to driving that Leclerc has changed in his career is how he gauges the level of aggression against other drivers in battles.

After famously losing a win at the 2019 Austrian Grand Prix after banging wheels with Max Verstappen, Leclerc responded by vowing to race harder after then.

Thanks to a subsequent response by F1's stewards to let drivers race more, Leclerc says his approach remains the same today.

"I think it was good for our sport, and I said that straight away at the end of that race despite being disappointed with the result," he explained.

"I always thought that if they had allowed us to race with fewer constraints, we would have been able to offer more spectacular races.

"But we needed consistency from the stewards, as it happened then. From that moment on, we had the certainty of being able to push more in hand-to-hand combat without the fear of running into penalties, and I adapted well to this new situation."