Nicholas Latifi would only consider a Formula 1 reserve role if it offered him a "realistic" path back to a race seat as he weighs up his options for 2023.

Latifi has two races remaining with Williams before ending his three-year stint at the team after announcing their split back in September.

The Canadian driver has always maintained that he is open to a number of possible racing options next year, but has been strongly linked with a potential switch to IndyCar.

2023 is set to be the first year since 2018 that Latifi has not enjoyed some kind of involvement with an F1 team. He previously worked with Force India in 2018 as a test driver before linking up with Williams in a development role for 2019, prior to his F1 graduation with the team the following year.

Speaking on F1's Beyond the Grid podcast, Latifi said that if he were to consider a reserve role in F1, it would need to have a realistic pathway back to a race seat - something he did not currently think was possible.

"I think the only way I would consider a third driver role is if I saw a realistic way to return to the grid in Formula 1, which speaking honestly and bluntly, I don't see to be the case," said Latifi.

"Obviously Alex [Albon] did that last year, so it shows it's possible. I think he was in a different situation with Red Bull.

"Me personally, just to be a reserve driver without any clear path of making a return, it's not something I would want to do, because being a reserve driver is not what I see as my long-term career. 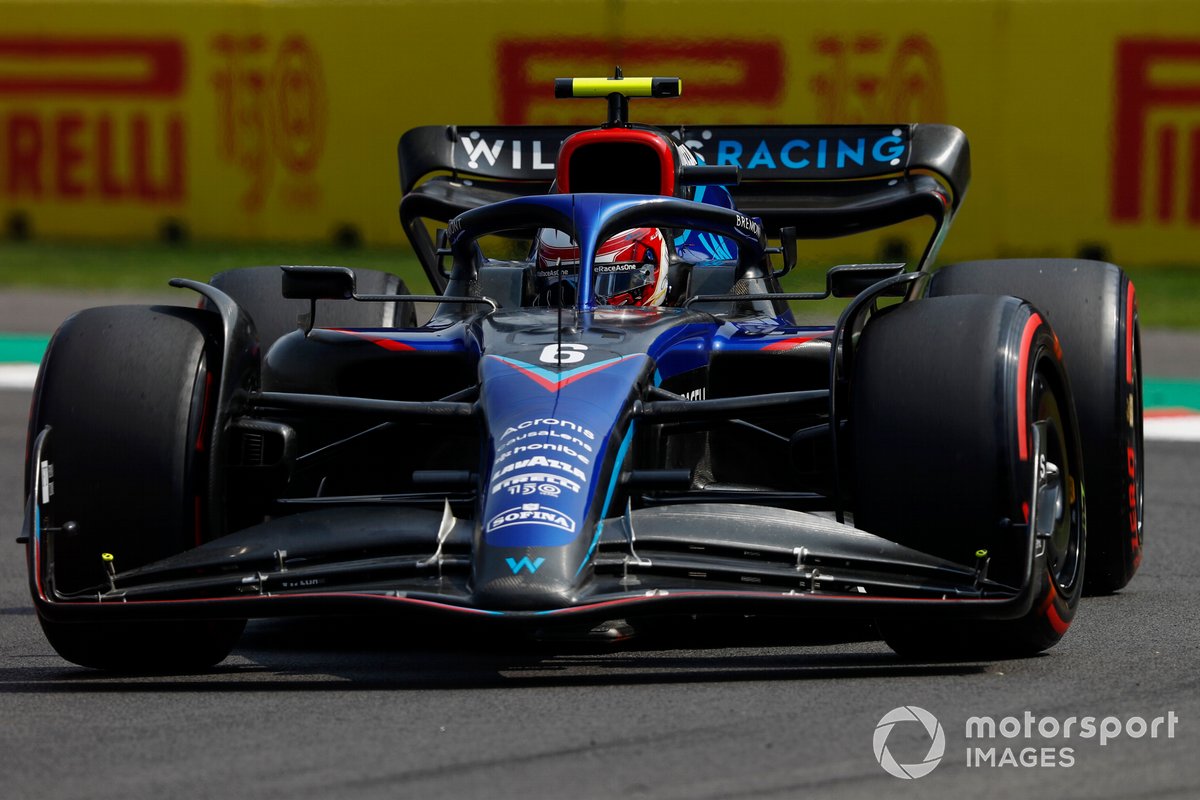 "At the same time, if I can't find something that's suitable for me next year, whether that means taking a year off to potentially put something better together for the following year, all the options are still open."

Latifi is in talks with teams in a number of categories about a potential race programme for next year, but he acknowledged that moving into IndyCar was the "most obvious route" to take.

He said the American single-seater series was the one he enjoyed watching the most outside of F1, believing it offered "very exciting, close racing."

Latifi confirmed that were he to make the switch to IndyCar, he would look to do a full programme that included racing on ovals, despite noting the added risks involved.

"If I was to do IndyCar, I would want to do the ovals," said Latifi.

"I wouldn't want to take myself out of potential championship points. Especially if I was to do it for multiple years, if I didn't do ovals the first year, then the second year doing them, I would still be having to learn and get on top of it.

"By then, you're arguably in a position more to fight for podiums and wins and championships, and you're still at a disadvantage for quite a few races.

"I did have the opinion at one point that ovals are very dangerous and unsafe. In recent years, less so, but it's definitely something I would want to do.

"I think there's only four races now where there's ovals, but I definitely want to do all the races."

Ben Sulayem: We must stand united against online abuse