Nicholas Latifi finds it “puzzling” that he does not feel capable of matching team-mate Alex Albon’s level of performance with the Williams Formula 1 car at the moment.

Latifi has endured a difficult start to the 2022 season, recording a best finish of 14th in Miami to leave him at the foot of the drivers’ standings with zero points.

Albon has led Williams’ efforts so far this season, scoring points in Australia and Miami, as well as outqualifying Latifi for eight of the nine races.

It has left Latifi facing an uncertain future at Williams, with Alpine youngster Oscar Piastri widely expected to replace him next year.

Latifi finished a lowly 16th at his home race in Canada last weekend and said afterwards there “wasn’t really anything enjoyable” about the race due to his struggles with the FW44 car.

“We’ve been lacking so much pace, right from the off,” Latifi said.

“On low fuel, high fuel, when tyres are in a good window and we’re managing tyre degradation, we’re just way too far off.

“We have to use this two-week break to understand why and see if we can find anything. For me, it has to be something quite fundamental.

“There’s no situation or condition on-track, even when people aren’t pushing flat out and I feel that I am that the pace is there to our competitors. So we’ll see. Try and reset going into Silverstone, and go from there.” 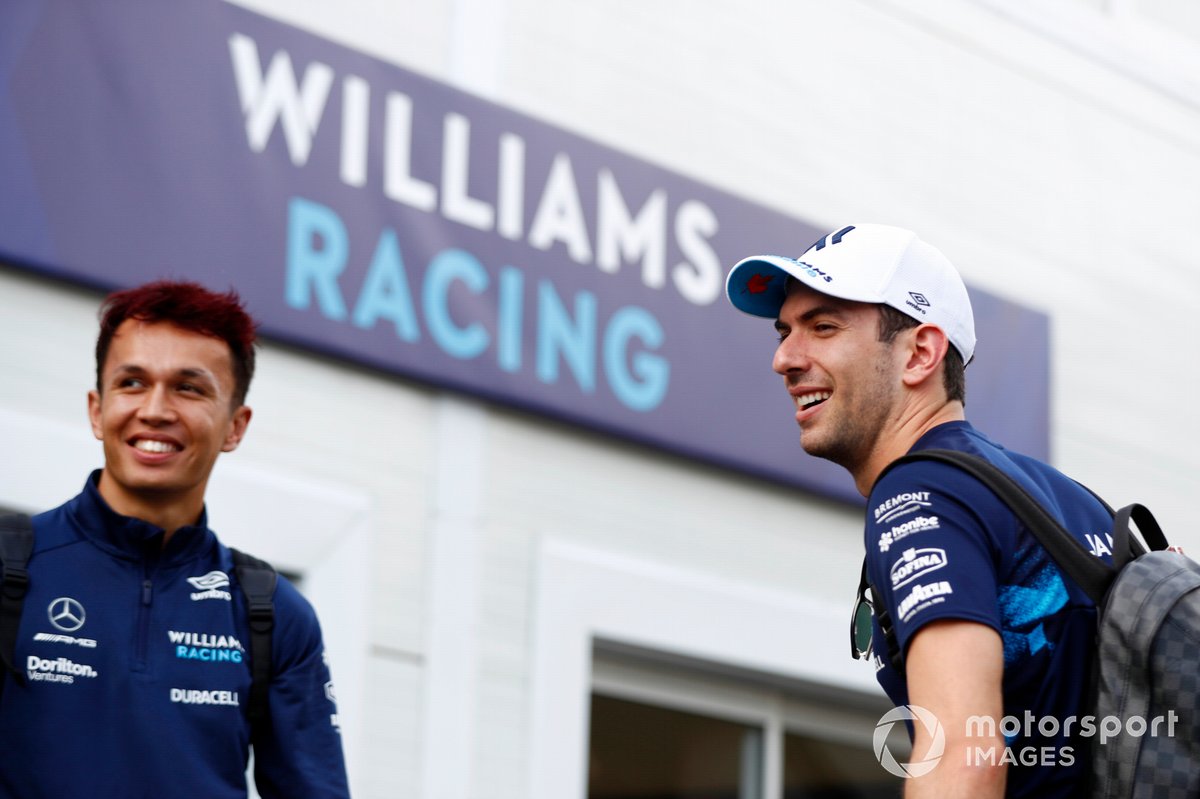 Williams has taken a more conservative approach towards its update plan for the 2022 car, but is set to adopt a visibly-different package in the coming races in a bid to take a step forward.

The team sits last in the constructors’ championship, having only scored the three points courtesy of Albon this year, and has rarely found itself fighting beyond Q1 in recent races.

Albon has fared better than Latifi in recent times, qualifying 12th in Canada and running inside the points early on before ultimately crossing the line 13th.

But Latifi thought his struggles were “far beyond a driving-style issue” in comparison to Albon.

“For sure, at the beginning of the season, there was part of that, and you could maybe still attribute some of the lap time delta to that,” Latifi said.

“For me, looking far beyond that and past any of the confidence limitations that I feel I was having in the beginning, the pace would just not be there.

“There are situations where I just don’t feel that my car is capable of doing what I see he’s doing on the data, which is not a nice feeling to be in.

“It’s a bit puzzling. But again, we’ll use this two-week break to see what we can analyse.”