Nicholas Latifi has revealed he will use number six when he makes his Formula 1 racing debut with Williams in 2020, the number previously used by Nico Rosberg

The Canadian, who replaces Robert Kubica in the Grove-based team's line-up, will sport the same number Rosberg used when he won his F1 title with Mercedes in 2016.

Rosberg retired from F1 after winning then championship, but his number was not available for the following two seasons, as per sporting regulations.

"A driver's career in Formula 1 will be deemed to have ended if he does not participate in an Event for two entire consecutive Championship seasons," the rules state, meaning Rosberg's number was already available for the 2019 season. 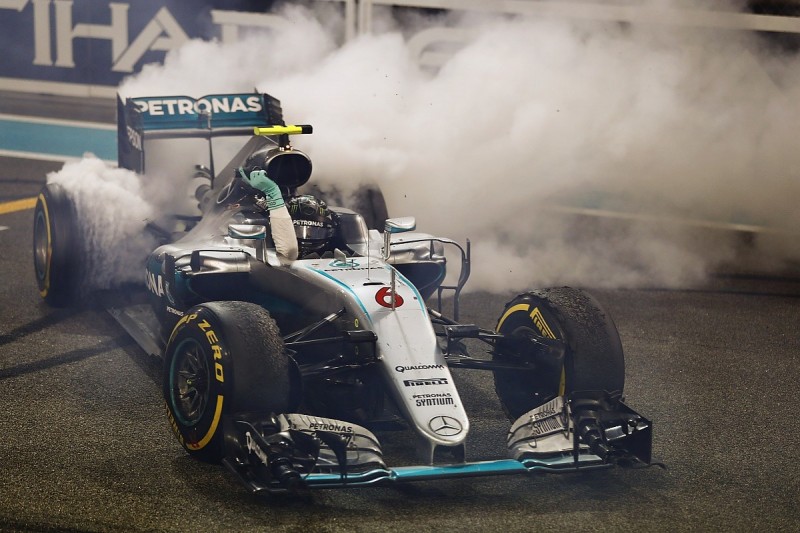 Want to know what number @NicholasLatifi will be using in F1? ?

Of course you do! We'll let our Canadian rookie explain his choice ? pic.twitter.com/csaJB6177R

Latifi's decision to use number six had nothing to do with Rosberg, however.

"I'm sure you're all wondering what number I've decided to choose for the upcoming Formula 1 season," Latifi said in a video shared on Twitter by Williams.

"I decided to choose number six. The reason I chose this is because I'm from Toronto, and Toronto is known as the six, basically, because if you're from there, your area code for your phone number is either 416 or 647.

"It's a bit silly, but it kind of stuck, so I decided to choose that."

Latifi, 24, will race alongside George Russell this year after finishing second in the championship in Formula 2 in 2019. 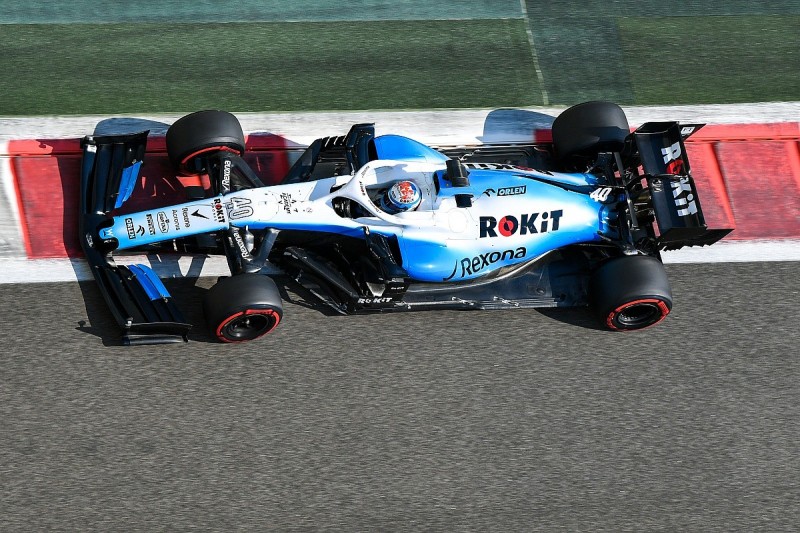