The father-and-son duo hit the track in Monte Carlo following the first practice session for this weekend's grand prix, which ended with Daniel Ricciardo at the end of the times in front of his Red Bull team-mate Max Verstappen.

The pair completed two laps of the circuit with Keke at the wheel of a Williams FW08, his 1982 title-winning car, and Nico reunited with the Mercedes W07 from his 2016 world championship-winning season.

Father initially led son before they swapped positions for the second lap, with Nico drawing alongside exiting the tunnel and locking both front tyres.

They stopped at the circuit's start-finish line at the end of the demonstration run, where they were met by Prince Albert of Monaco and F1 chiefs Chase Carey and Ross Brawn. 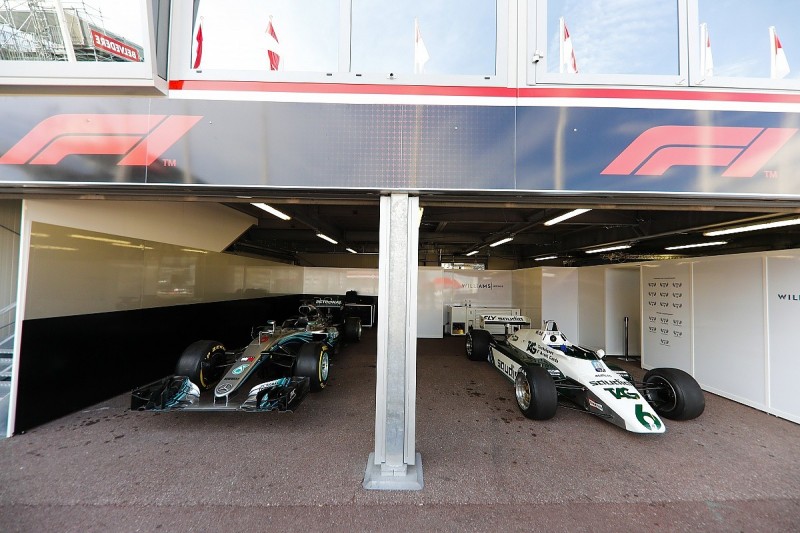