Former grand prix driver Karun Chandhok is to make a return to Sky's Formula 1 coverage next season, in its first year as the UK's exclusive live broadcaster

Chandhok has elected to return to Sky, where he previously worked between 2012-14, after spending several years working for Channel 4's coverage.

Speaking about his new appointment, Chandhok said: "I'm very excited to be rejoining the Sky Sports F1 team from the 2019 season.

"With their long-term commitment to Formula 1 and the team of people that's in place, it's a great time to return.

"I believe that I've been able to develop and offer viewers a unique perspective of someone with a technical, strategic and historical knowledge of the sport combined with the experience of 18 years of driving racing cars." 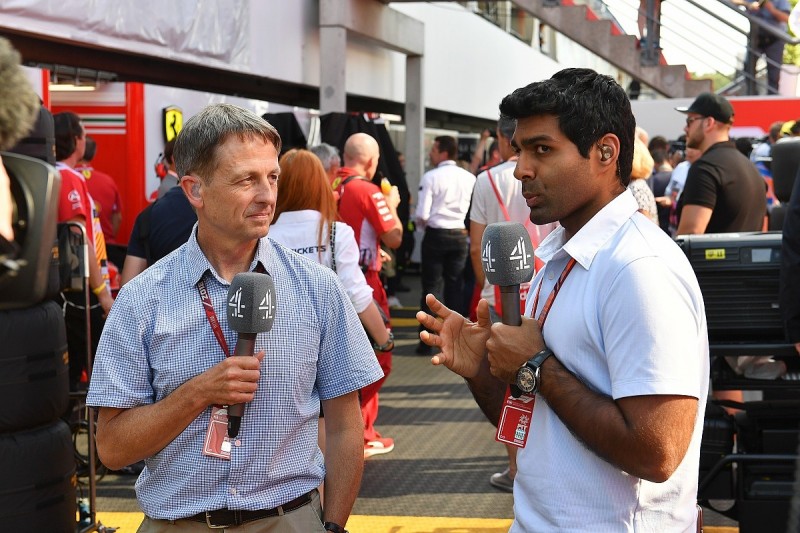 Sky will broadcast all races apart from the British GP exclusively live in the UK and recently announced that 2009 world champion Jenson Button is joining its line-up for 2019.

Channel 4 will continue its commitments to F1 in 2019 with a highlights package of each round on top of its live British GP showing.

Podcast: Karun Chandhok and the Autosport team discuss F1 2020 in a live podcast