The Briton hopes to remain at the Woking-based team for 2014, but has revealed that nothing is guaranteed as his bosses have yet to take up an option they have on him.

"I think I have a contract for next year, but I don't think it has a signature on it yet though," explained Button.

"I really want to be here next year. You might think that is strange after this season, but I think this year has been good for us in a way.

"We will be a much stronger team next year.

"I want to be here next year but I haven't heard the confirmation of that yet from the team and you have to wait for that."

Although there could be vacancies at both Red Bull and Ferrari next season, Button thinks that the seats will be taken by other drivers.

"I think Red Bull is done," he explained. "The Ferrari seat is a great opportunity for any driver in F1.

"To get the opportunity to race for a team like Ferrari is very exciting: what they have achieved, the passion in the team, and the culture is very interesting.

"Hopefully someone who deserves it will get the drive." 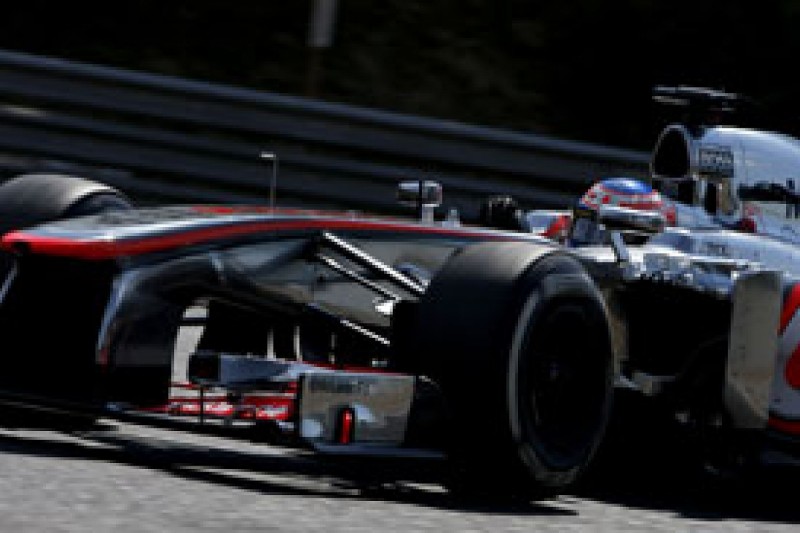 With McLaren facing the final season of its partnership with Mercedes next year before a switch to Honda, the outfit will face major challenges if it is to fight for the championship.

But Button is still convinced that McLaren is the right place for him to be.

"There is a lot about the future that definitely appeals to me," he explained.

"It is very exciting and there are new challenges. Even next season for me, I am excited about it."