A number of the sport's leading stars have already suggested that the harder tyres and increased torque of 2014's cars will make F1's blue-riband event tougher than usual.

But Button says fresh complications are also going to be caused by newly laid asphalt that has been put down from the exit of Casino corner until the start of the tunnel.

He reckons that F1 could face a repeat of the headaches it faced in the United States during Austin's inaugural race in 2012 when the new surface provided almost no grip and caused trouble for the entire grid.

"Out of Massenet, from there all the way through the tunnel, it has new asphalt - which we think is probably quite similar to Austin in the first year," explained Button.

"It is going to be very, very low grip. That will be a big issue for everyone to get the tyres working.

"The soft tyre is going to be tough for everyone to get working - especially the fronts. But the super-soft will be good."

F1 drivers are under no illusions that the scale of the challenge they face in Monaco this weekend will be greater than normal.

Sergio Perez reckons that the characteristics of the 2014 F1 cars mean everyone should brace themselves for a new experience. 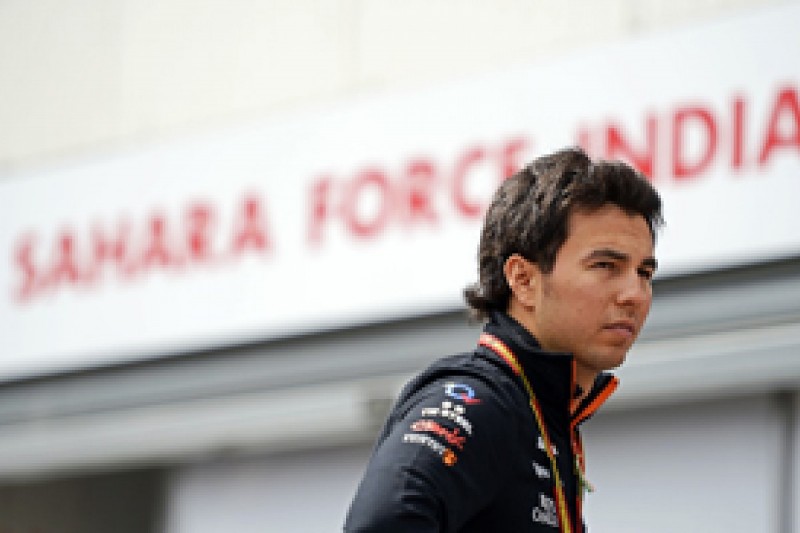 Fernando Alonso added that there was a feeling of uncertainty ahead of the first track action.

"This weekend is a question mark for everybody," he said. "The cars have been quite tricky to drive and we arrive to a very special circuit with a unique layout and some risky points.

"We need to see which team can adapt the car a little bit better for here. In a normal circuit an update is worth two or three tenths, but in Monaco it's not so important.