The colourful money man behind the Onyx team's Formula 1 entry in 1989, Jean-Pierre Van Rossem, has died at the age of 73 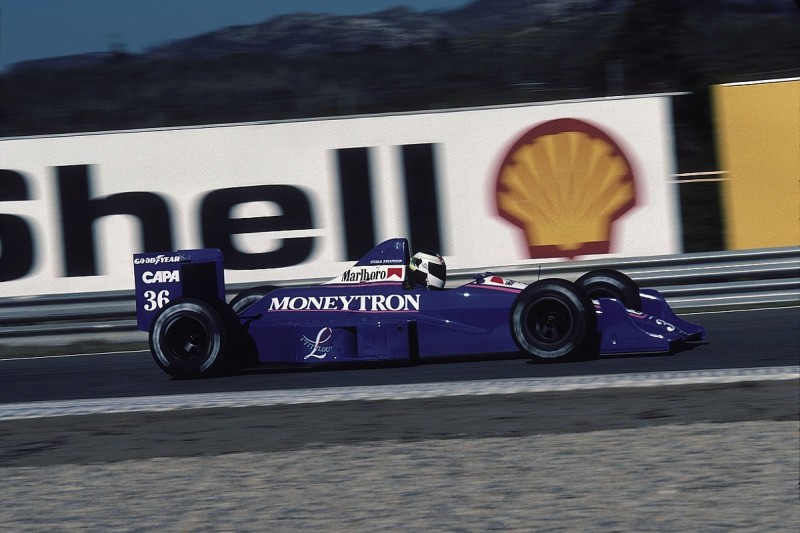