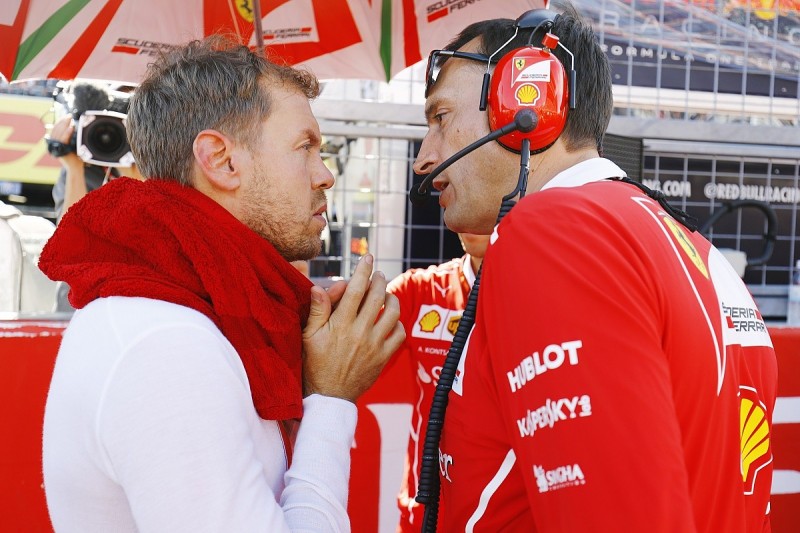 The German had started on the front row alongside title rival Lewis Hamilton, but there was panic on the grid when Ferrari rushed to check a problem with a spark plug.

Although Vettel was able to take the start and ran second early on, it was clear that his car was not working properly as he slipped back from early leader Hamilton.

Max Verstappen overtook Vettel for second at the hairpin on lap one while at the start of lap two, shortly before a safety car period was called, he lost further places to Esteban Ocon, Daniel Ricciardo and Valtteri Bottas.

Shortly after the safety car was called in, Vettel fell back and at the end of lap four he was asked to come into the pits to retire the car. 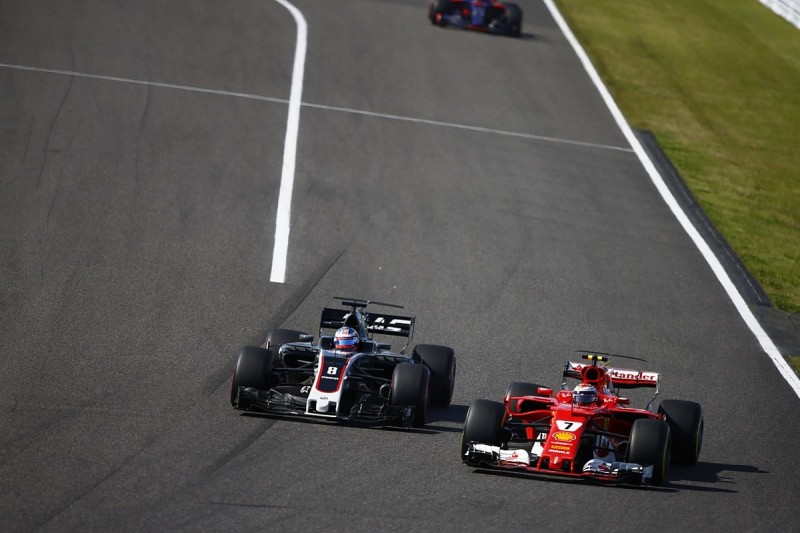 In the wake of Vettel's startline crash at the Singapore Grand Prix and the engine problems that left him at the back of the grid in Malaysia, the Japanese GP failure has left his title hopes in tatters.

He is currently 34 points behind Hamilton, who led the Suzuka race early on, and could find himself facing a near-impossible gap of 59 points to close with four races remaining if Hamilton wins in Japan.