Just a fortnight on from a controversial tangle at Spa-Francorchamps, Wolff thinks that Rosberg and Hamilton are fully aware that a repeat crash will not be tolerated.

"I think it is pretty clear where the line is for tomorrow," said Wolff, when asked by AUTOSPORT about how hopeful he was of there being no trouble in the Monza F1 race.

"And I have no doubt that this is how the race is going to pan out."

But despite the faith in his drivers, Wolff said that there would likely be a reminder to both men about not getting involved in anything risky early on.

"Because we didn't know the [grid] line-up we didn't have the discussion yet," he said.

"But you can see that the two of them are so professional and experienced, that after the discussions we had in the week after Spa it should be pretty obvious and clear about what is going to happen tomorrow.

"But I guess we are going to have that discussion as always, the strategy discussion, and one of the points is going to be what is happening in the first couple of laps." 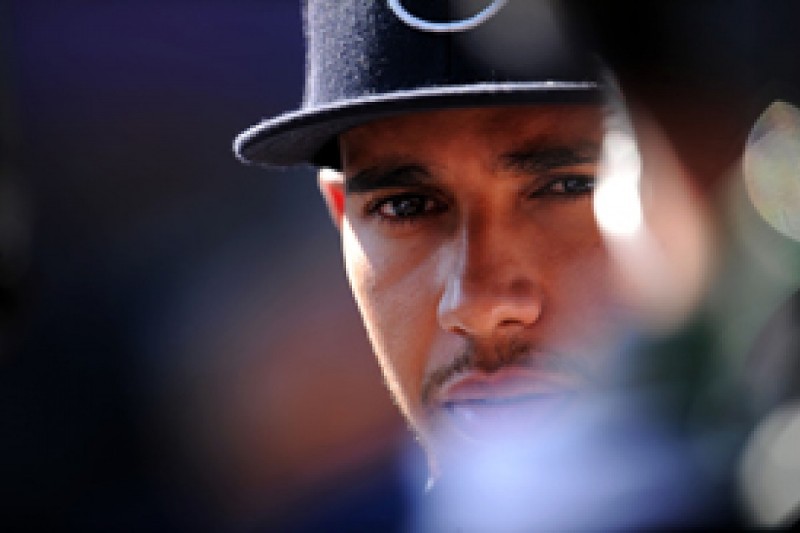 Although Mercedes faced intense talks after Belgium over happened there, both its drivers are adamant that they will not be changing the way they deal with each other from now on.

Hamilton said: "Nothing changes. I do what I do all the time. I've been racing for many, many years and I've not been colliding with too many people so I will just continue to race the way I do."

Rosberg added: "How we race is just as we have been racing the whole season. The instructions have been very, very clear from the word go and it just continues like that.

"So there's no change and, as before, we have to be careful."

Italian GP: Williams ready 'to pick up the pieces' from Mercedes

Tech insight: The risks and rewards of low drag