An investigation into Maria de Villota's accident when testing a Marussia Formula 1 car in 2012 has concluded no action will be taken against the parties involved. 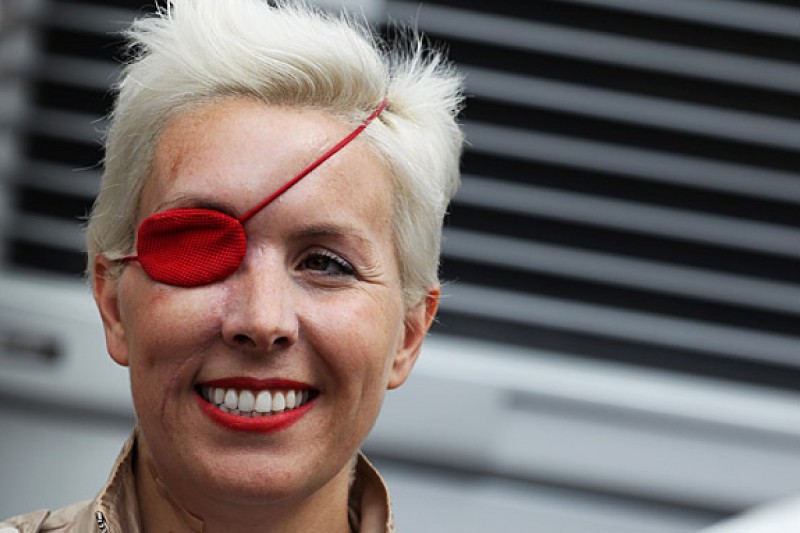 De Villota crashed into an articulated trailer while carrying out a straightline test for Marussia at Duxford Aerodrome.

She lost her right eye but was able to make a full recovery from her other injuries.

Soon after the incident, Marussia ruled out a problem with its car as the cause following its own in-depth investigation.

And the Health and Safety Executive, whose remit is to investigate incidents where someone has been injured as a result of a work activity, has now concluded its own enquiry.

"The investigation into the incident has now concluded and no enforcement action will be taken against any parties involved," a HSE spokesman told AUTOSPORT.

The Marussia team still competes in Formula 1 but under the Manor name and it is not commenting following the HSE's study.