IndyCar ace Palou: F1 McLaren "capable of more than I thought it was"

IndyCar champion Alex Palou admits he was shocked by the capabilities of McLaren’s Formula 1 car after completing his first practice session with a 2022-spec machine at Austin on Friday.

Palou, who will remain with Chip Ganassi Racing in IndyCar next year after a lengthy contractual tug of war over his services with Arrow McLaren SP, made his official F1 bow at the Circuit of the Americas in FP1 for the US Grand Prix.

Replacing Daniel Ricciardo for the hour-long session, 2021 IndyCar title-winner Palou turned in a best effort of 1m39.911s which left him 17th fastest.

Although he was two seconds slower than team-mate Lando Norris’s best effort, Palou performed only long runs on Pirelli’s medium compound and never got to try out the softs.

Nonetheless, the 25-year-old Spaniard was taken aback by the capabilities of a contemporary F1 car, having previously logged miles in the team's 2021 machine at the Red Bull Ring.

“It's fast, it's insane!” he enthused afterwards.

“Obviously, I was lucky to test before the 2021 car, so that already gave me the feeling of an F1 car.

“But then here, obviously, you have the traffic, you don't want to impede anybody else. And you have a car that is not yours.

“I was trying to take care of the car, obviously not trying to get in trouble with people that are going to race this weekend.

“This track, I think it's pretty awesome for an F1 car, especially sector one super fast. And it was beautiful to drive.” 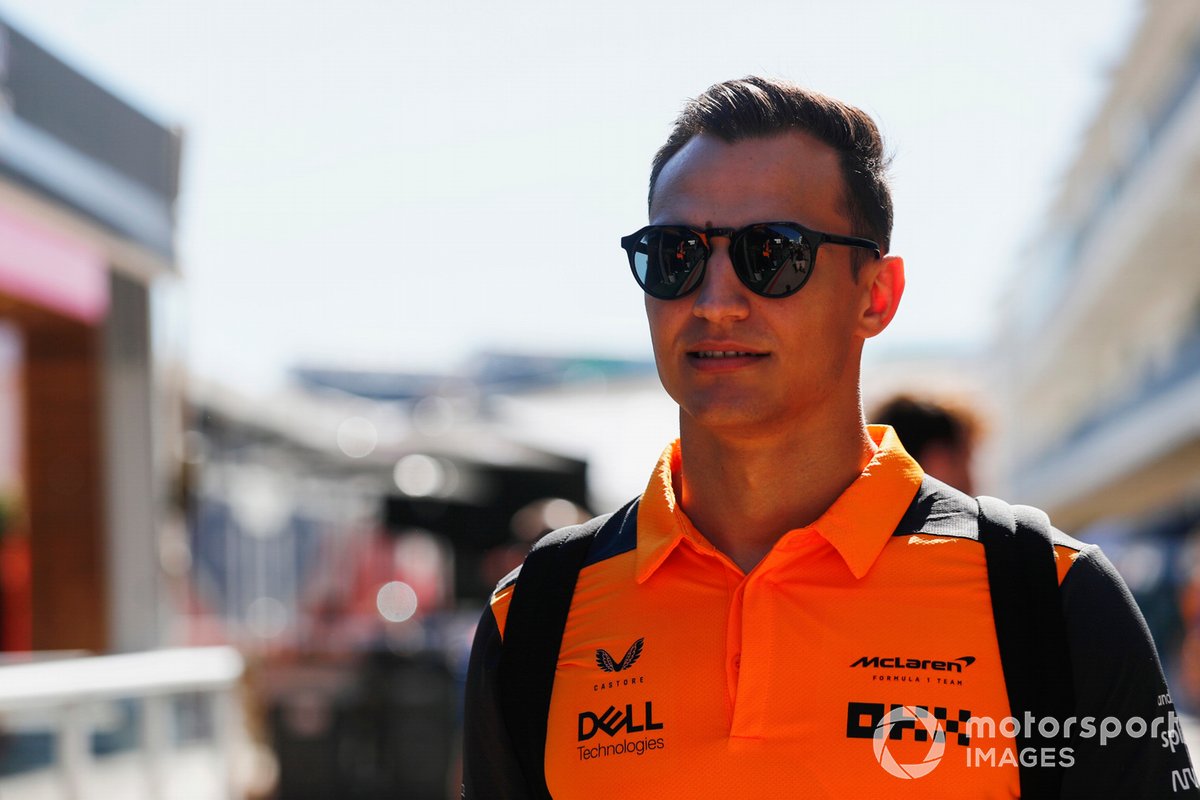 Palou admitted that “the car was capable of so much that I just overshot it in some places, which I think is good”.

“It's better to overshoot, and then back it off if you only have an hour,” he explained.

“And I knew we only had a set of tyres, so I had to do everything in two laps. I couldn't wait a lot, so that's probably why.

“What would I improve? I think just more laps and getting obviously another set of tyres at the end would have helped.

“But our programme today was not to go fast, it was to get data for the team at the beginning, which we did… And then we focused on myself.”

Palou tested with Dale Coyne Racing at COTA in 2020 before the COVID-19 pandemic that caused the cancellation of IndyCar’s planned second race there.

He explained that the McLaren was “more sensitive to the wind than an IndyCar” at the track, describing it as “close to what we feel on ovals”.

“A little bit of wind damages the car balance a lot,” he said. “And it was tricky in Sector 1 today, which didn't help me obviously on my first day and I didn't want to crash on my only free practice! In an IndyCar obviously you will go a lot slower through there.

“I trusted the car 100 percent but the car was capable of doing more than I thought it was… so I started pushing more. 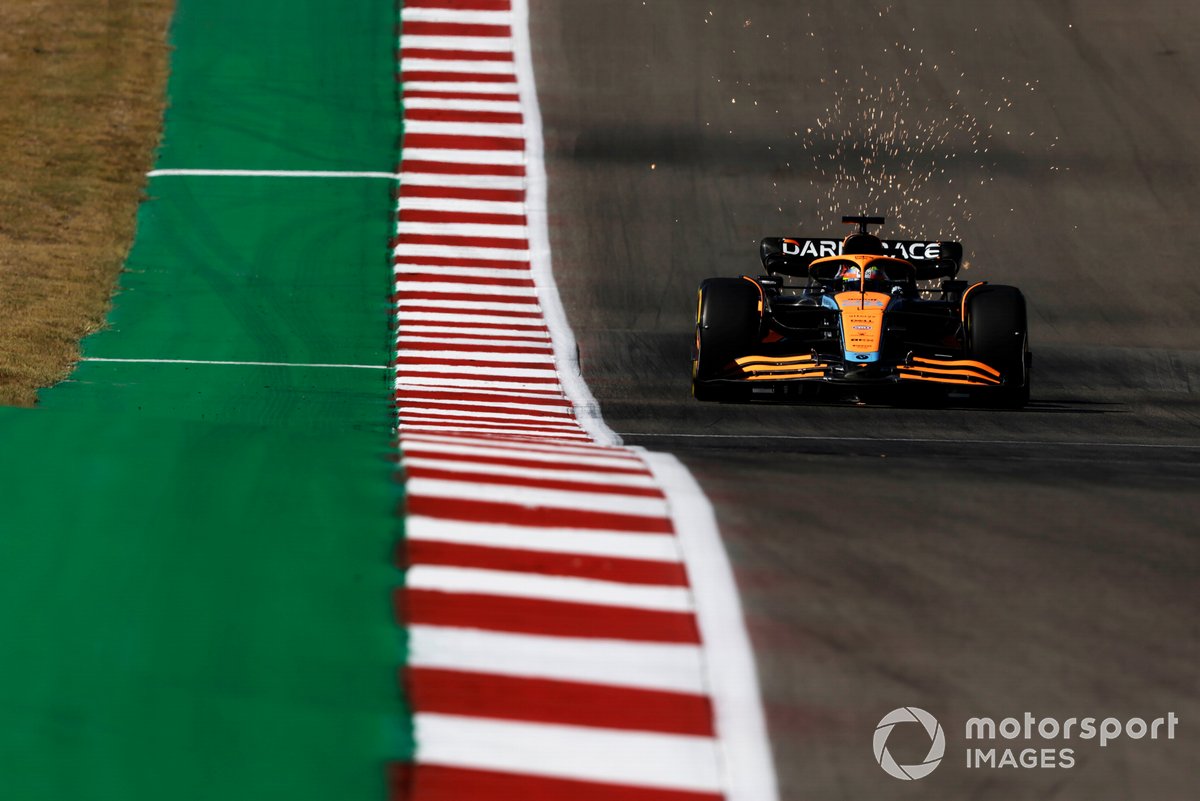 “It's true that on the slow corners I was quite strong but I think it's easy, obviously, to get more confidence there.

“The last two corners I lacked a little bit, especially the second to last one. But the car could do a lot more than I thought.

“It was not confidence, it was that I couldn't believe how fast I could go with the car.”

Palou's IndyCar rival Patricio O'Ward will get a run in Lando Norris's car in practice for the season-ending Abu Dhabi Grand Prix.