Imola boss Uberto Selvatico Estense says he hopes that the circuit will not be a one-off on the Formula 1 calendar, and is aiming to remain on the bill for 2021 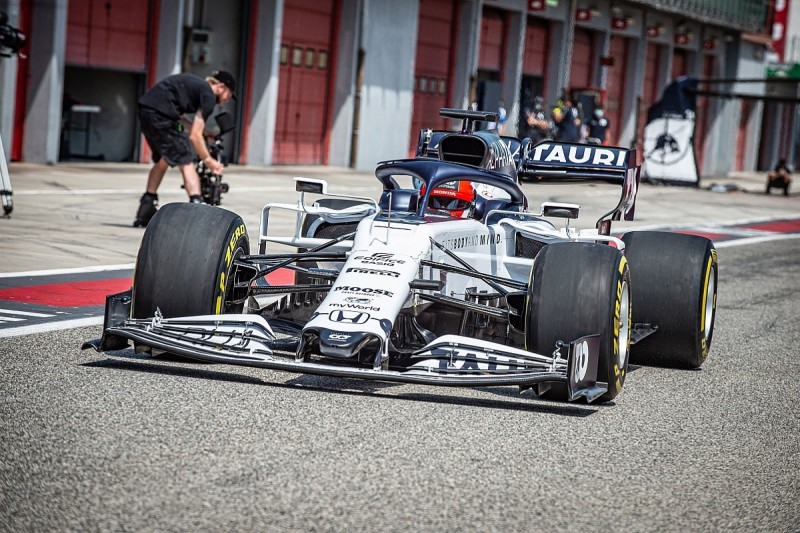