Ferrari youngster Callum Ilott believes he is in a “very good position” to make the step into Formula 1 should an opportunity arise despite not racing single-seaters this year.

Ilott finished as runner-up in Formula 2 last year, but was unable to secure a seat on the F1 grid, instead taking up a test role with Ferrari and becoming Alfa Romeo’s second reserve driver.

The British driver also has racing commitments in sportscars this year, racing for the Ferrari-backed Iron Lynx squad in the GT World Challenge Europe Endurance Cup alongside his F1 duties.

Despite seeing F2 peers Mick Schumacher, Yuki Tsunoda and Nikita Mazepin all move up, Ilott remains confident he is in a good place to grab an opportunity if one arises, taking confidence from the performance of 2021’s leading rookies.

“Yuki made a great impression in Bahrain - it was really good to watch, actually,” Ilott told Autosport.

“So from that side, it was a good benchmark to say, ‘look, here’s what one guy can do’. With Mick, we all know that he takes a bit of time to get there. But once he’s there, he will be good. And you can already see the pace is getting better.

PLUS: Why Britain's next F1-linked hopeful is playing the waiting game

“I think they’re doing a good job, and I think it’s only a matter of time before the reference is even closer. And it’s easier for me to say, ‘well, I was in the middle of these two guys!'

“I still think I’m in a very, very good position. Yes, I have to wait a year. I’ve seen people wait two.

“The focus is still on doing the best job as possible on the GT side, and the FP1 side, and then hopefully an opportunity may present itself.” 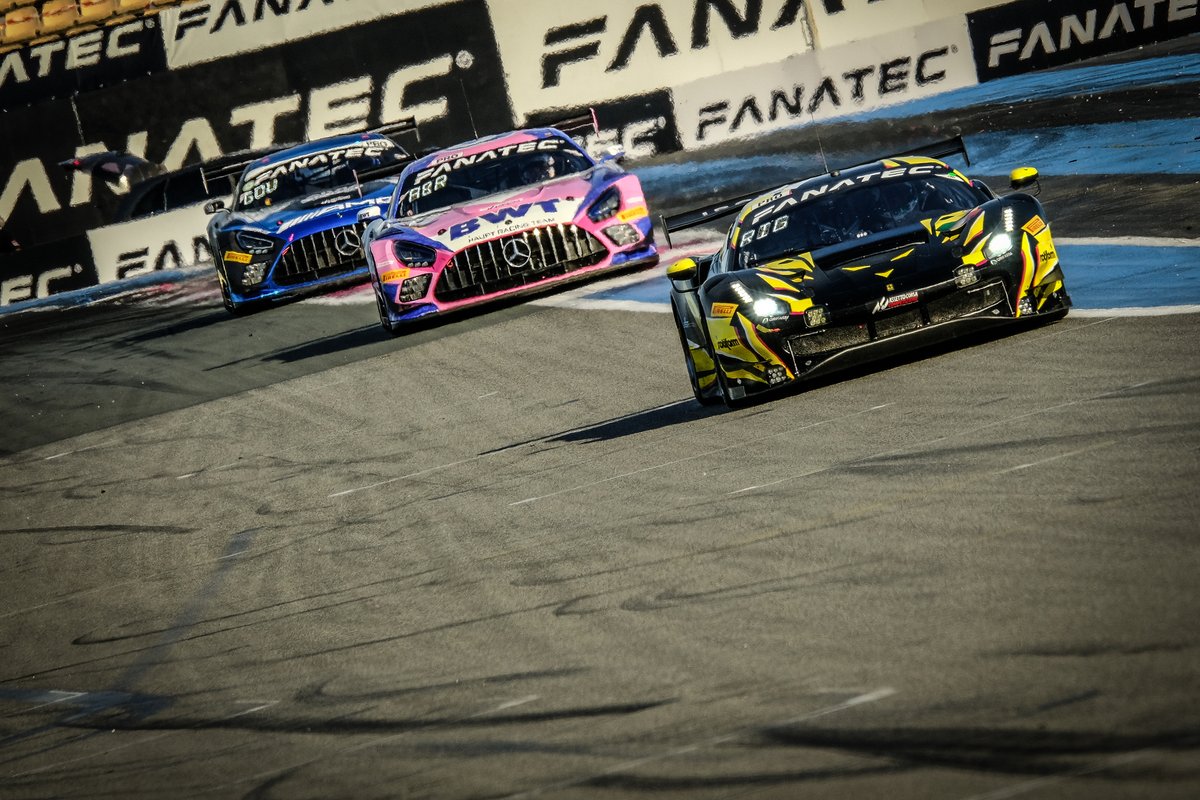 Ilott was handed his first F1 practice outing with Alfa Romeo during the Portuguese Grand Prix weekend, and is due to make his next appearance at Paul Ricard later this month.

A return for a third season in F2 was evaluated, but Ilott did not feel a lack of regular single-seater driving would hinder him too much if he had to step in.

“I had discussions, within Ferrari, within the F2 teams,” Ilott said.

“But the call was on the late side of what the situation was for F1. And so by that time, you had a lot of the F2 teams already decided, and it’s not so easy to then change teams again and be in another unfamiliar environment.

“I finished second in the championship with five poles and three wins. I was as close as you were going to get to winning it - not that you don’t want to take that risk.

“I love to race F2, it was a great format, it’s just there was only one place better I could go. And I think with the three races [in the new format], a lot has changed.

“Also, as much as regular driving is important, which it is, if you need to need jump in, I think there’s another level of information that you need to learn from F1 which I wasn’t going to maximise if I was doing a full race season in F2.”