Could a windtunnel regulation force teams to build cars that can follow closely? Is Ferrari paying the price for driver errors? And should F1 TV coverage feature more driver physiological analysis? These questions, and more, are answered in this week's Ask Gary 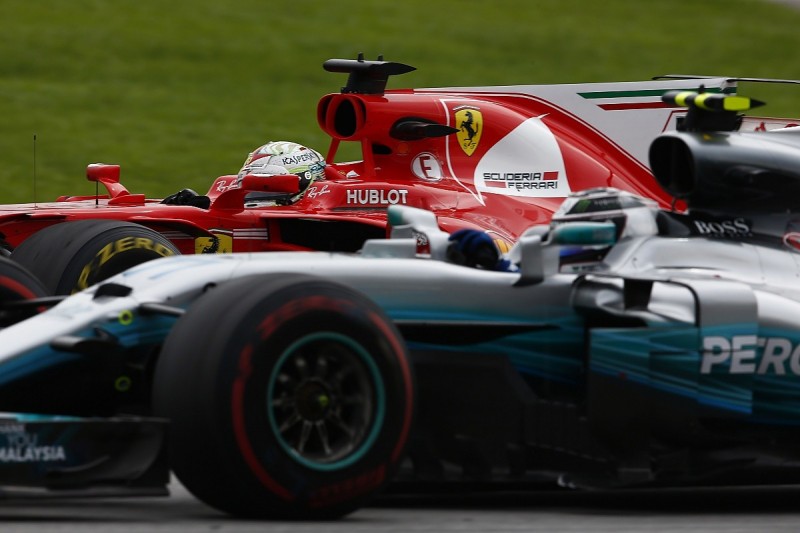 Could it become a requirement in the rules that anyone wanting to make use of a windtunnel must use two car models, and that the data can only be collected from the following/second car? It could be a simpler way to force teams to build a car to be optimal when following another, rather than when on its own.
Amedeo Felix, via email

When Porsche was a bigger F1 flop than Honda