That's the consequence of a design direction that the team has taken with the new regulations.

Its drivers have often found themselves at the top of the speed trap figures in 2022, while in previous seasons they’d be at the bottom more often than not.

In order to tackle this issue in Hungary, Red Bull introduced a new beam wing layout, pairing it with its higher downforce rear wing offering.

This new beam wing design is what most of the grid would consider the conventional layout for these regulations, with two elements mounted in series, one above the other.

And, just like its rivals, the design featured elements with a more loaded central section and tapered outer tip.

Prior to this, Red Bull had bucked this trend, opting for a ‘stacked’ arrangement instead. Plus when it was required to reduce downforce and drag at higher speed circuits, it also ditched the upper of those two elements, as can be seen at the Azerbaijan Grand Prix (below). 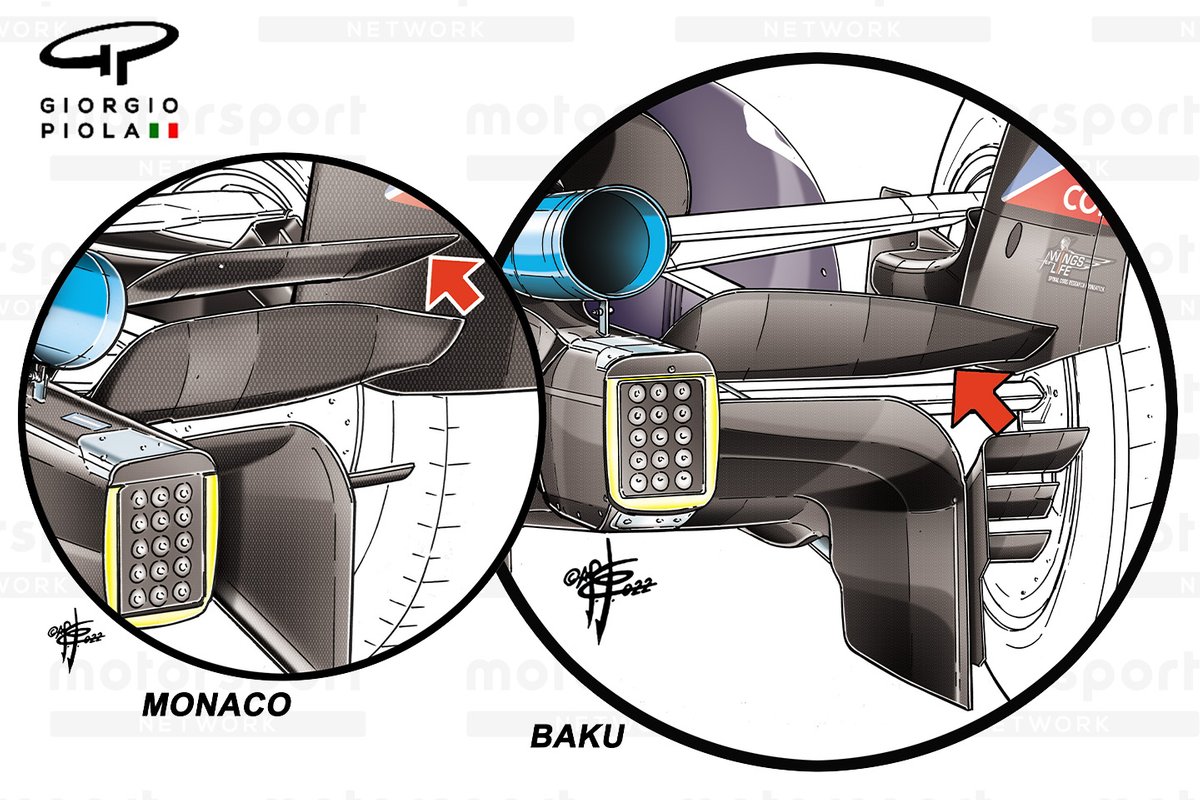 Meanwhile, Alpine, which has trended towards the RB18’s overall aerodynamic layout with its A522, also introduced its version of the ‘stacked’ beam wing at Baku.

Like Red Bull, it also has a couple of different trim levels of this arrangement, with a slightly higher downforce variant used in Canada.

Meanwhile, like Red Bull, Alpine also opted to switch to its ‘conventional’ beam wing layout in Hungary, albeit there was further development, as it opted to trim the outer portion of the elements to offload some of the drag that might otherwise be generated by the older specification used at Imola, Miami, Barcelona and Monaco (inset). 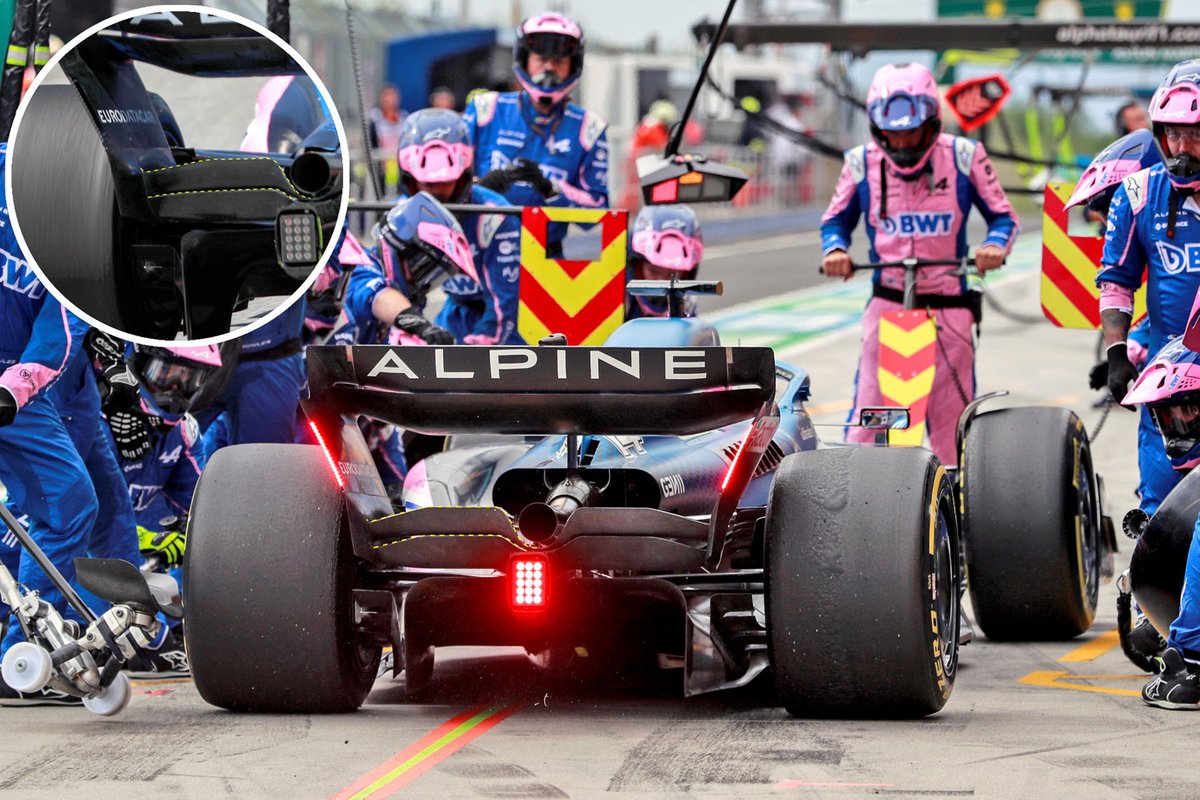