Mercedes' Formula 1 technical director Mike Elliott has explained how a single data point in the initial design simulations of the W13 car led to the team's disappointing 2022 campaign.

The W13 came to be most closely associated with the porpoising problem that impacted every F1 team to some extent during the first season of the championship returning to running ground-effects designs.

Although Mercedes was able to address the specific aerodynamic porpoising issue, it then spent the next phase of the campaign working to fix a ride problem the porpoising had been masking before finally making the W13 quicker and into a race winner at the season's end.

Key to that successful turnaround was a major upgrade Mercedes added at the US Grand Prix, where team boss Toto Wolff revealed it had traced the W13's conceptual flaws back to "one single decision" taken during its design processes as part of the large overhaul of its procedures enacted when it realised how bad things were in terms of performance against its rivals.

Speaking to Autosport, Elliott discussed the impact of that decision, while remaining tight-lipped about its precise nature because "we'd be explaining what it is we're trying to do over the winter and where we're trying to go" with the W14 car Mercedes will enter in 2023.

"[But] what we targeted in the car, interestingly enough, we had right when we started," Elliott added. "And [then] we had a result in simulation that caused us to choose a slightly different direction. 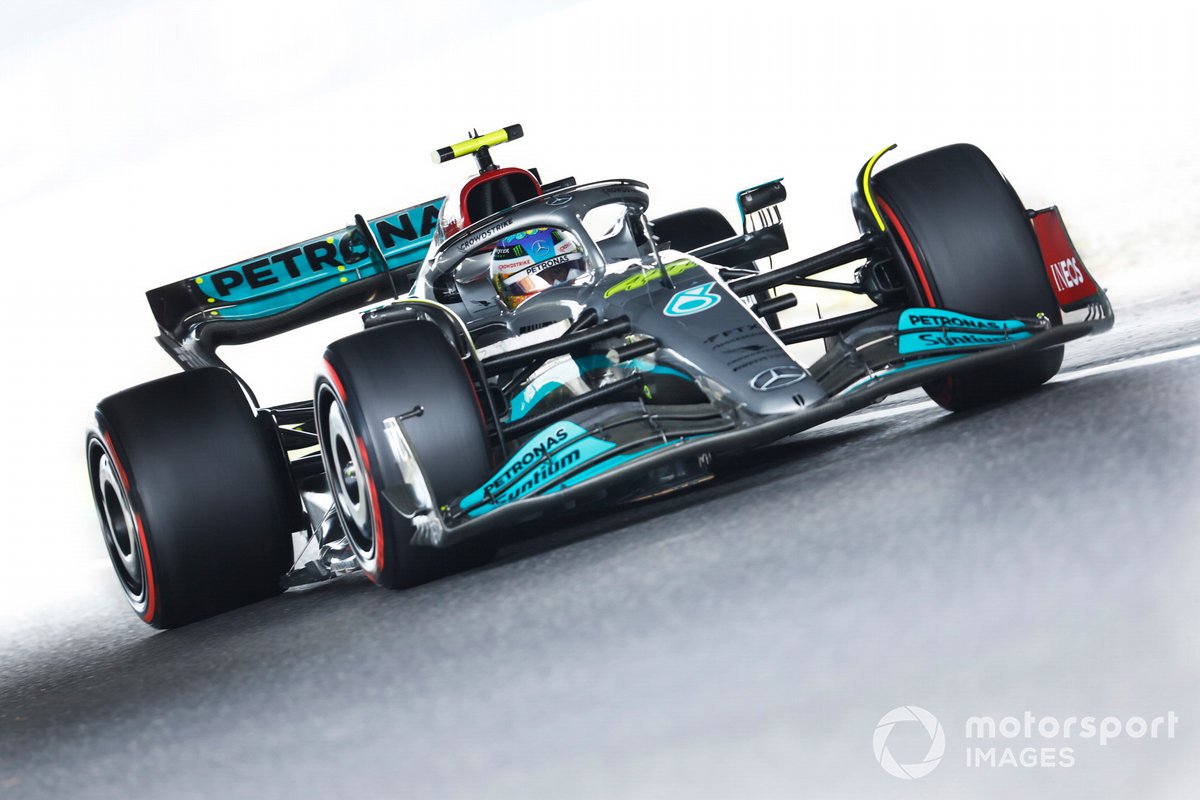 "But I think to have seen that [data anomaly] at the time would've been very hard.

"I'm going to explain it in a completely tangential way: if you scuba dive, there's something called an incident pit. And so, if you teach scuba diving you teach people the incident pit.

"When you at going back to the decision we made, it's pretty similar. Which is the first thing that we did was very difficult to spot.

"It was then a cascade of things that came afterwards that meant we ended up where we ended up.

"And so, when you know where you ended up at in the end, it's very easy to look back and see where we took the wrong step."

It has been suggested that the single simulation flaw error led to Mercedes pressing ahead with its 'zero-pod' sidepod approach which meant a large rear floor area that flexed under peak downforce load and triggered extreme porpoising on the W13 during the early part of 2022 – even at lower speeds compared to rival cars.

PLUS: How a "baked in" F1 flaw consigned Mercedes to a year of recovery

Elliott suggested that the pivotal design flaw left Mercedes with performance potential it could not unlock in the W13, with the Silver Arrows squad's new car being worked on to ensure this does not remain the case heading into 2023.

"We ended up in a position where we started the year front of the midfield, occasionally slightly worse than that," Elliott said of Mercedes' 2022 campaign. "And we ended the season, I'd like to think, with the second-quickest car.

"So, the decision we baked in wasn't one that was massive. We're talking about something that if we'd have got it right, maybe we would have been three or four tenths quicker. 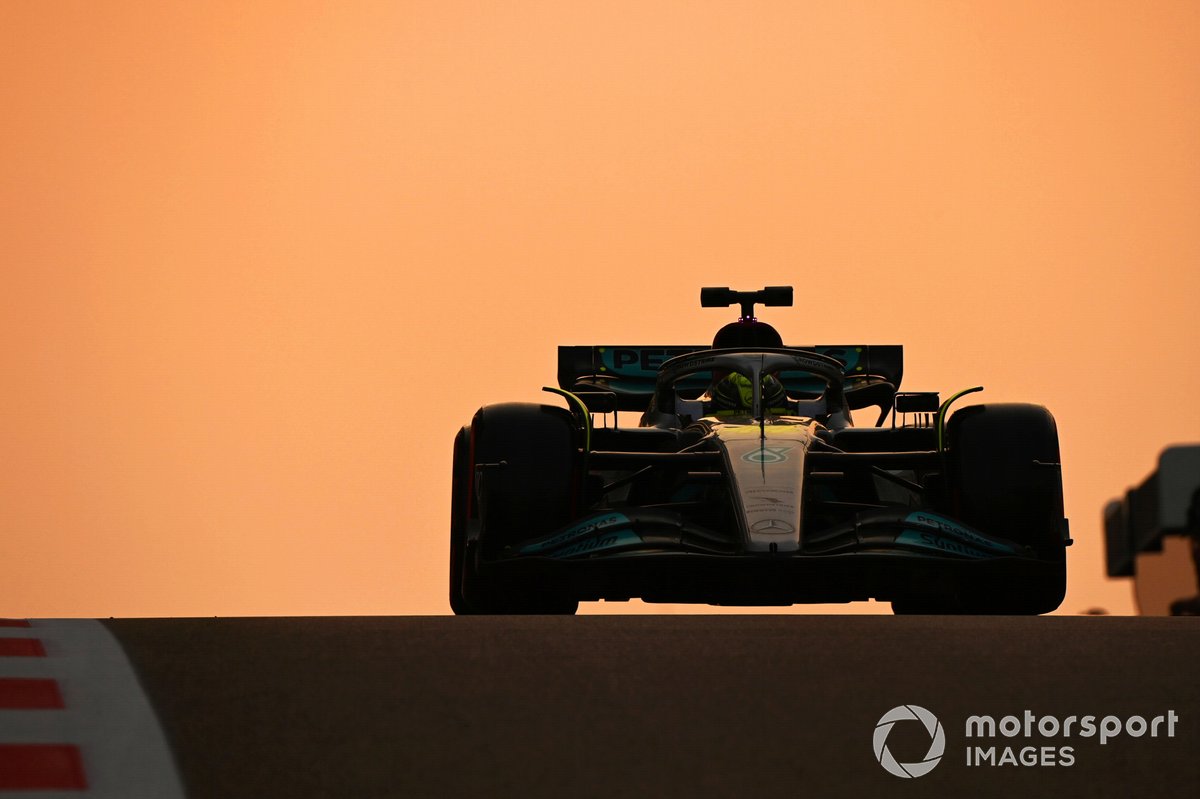 "It's really hard to know because you can't play the cards again from that point forwards.

"And it'd be arrogant to think that if we hadn't made that one mistake, we'd have a car that was winning the world championship – because I think that's not the right way of looking at it.

"More to the point is to look and say, 'we know we made a mistake and we know that there's performance to unlock by changing it'.

"Some of the upgrades we've brought towards the end of the season have been up there to confirm that and we need to do the rest of it over the winter and let's see where we get too."

F1 explains plan for active aero to improve racing for 2026