How Michael Schumacher raised the Formula 1 bar in his career

F1's chief technical officer Pat Symonds, who engineered Schumacher to his first two titles at Benetton and now writes a monthly column for F1 Racing, is a special guest on the video and offers his unique insight on Schumacher's character and working methods.

Symonds joins F1 Racing editor Ben Anderson, and the magazine's associate editor James Roberts, to discuss how Schumacher's approach raised the bar for modern F1 drivers, particularly regarding fitness and how best to work with teams.

The December issue of F1 Racing dedicates its cover and 18 inside pages to Schumacher, exploring the legacy he has left in F1 and how the current grid is inspired by his methods.

The magazine also includes a special tour of the new Schumacher memorabilia collection in Cologne with former Ferrari president Luca di Montezemolo, and Ross Brawn's memories of the Ferrari F310b, with which Schumacher almost claimed the 1997 world championship.

The controversial finale to that season, for which Schumacher was excluded from the final standings, and his capacity for causing controversy during his career, is also discussed in the video.

It also reveals the drivers Schumacher has most inspired, and analyses how recently crowned five-times world champion Lewis Hamilton compares to the German. 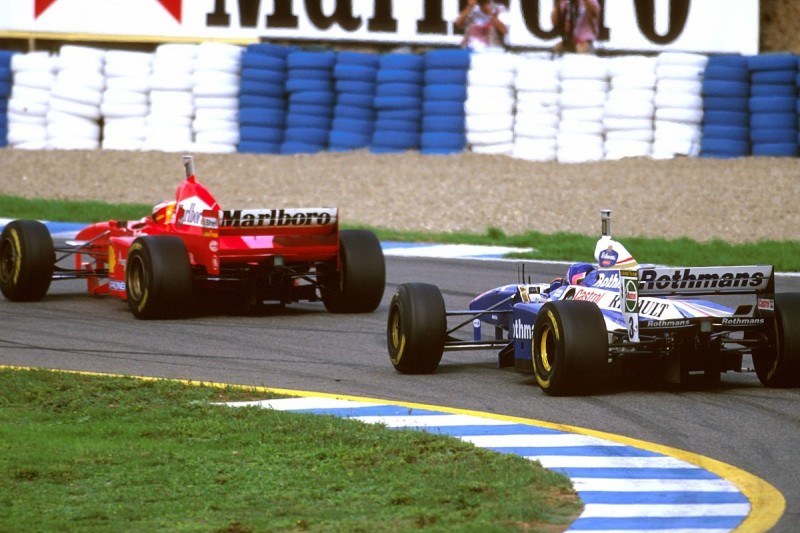 The tech that decided the 2018 F1 title fight