As Drive to Survive continues filming for its fifth season through 2022, the Formula 1 docuseries remains one of Netflix’s biggest hits.

Drive to Survive has bucked the trend of most series by enjoying a steady rise in its viewership instead of tailing off season-on-season. Season three, filmed during the COVID-hit 2020 season, enjoyed a bigger viewership than season one and season two, while that benchmark has since been surpassed by season four that came out earlier this year.

It is little surprise that Netflix has renewed Drive to Survive not only for season five, but also for season six, ensuring the show will remain on our screens until at least 2024.

The debate over the use of creative licence in the series has intensified in the last couple of seasons, particularly after world champion Max Verstappen cited it as the reason he refuses to partake in direct filming. His absence from the most recent season was notable, given how much focus was placed on his fight with Lewis Hamilton for the world championship.

And yet the absence of big names is part of the reason why Drive to Survive has been such a huge success.

Back in season one, filmed through 2018, Ferrari and Mercedes refused to take part in the show due to uncertainty about the distraction it could pose and the risk of letting cameras in on the inner-workings of a team.

Without the two biggest hitters at their disposal, the producers were forced to look elsewhere to tap into storylines, leading to the focus on figures such as Daniel Ricciardo and Gunther Steiner, arguably the two breakout stars of the entire Drive to Survive arc to date. Ferrari and Mercedes would reverse their decision for season two onwards, but thankfully, this has not reduced any of the focus on those further down the grid. 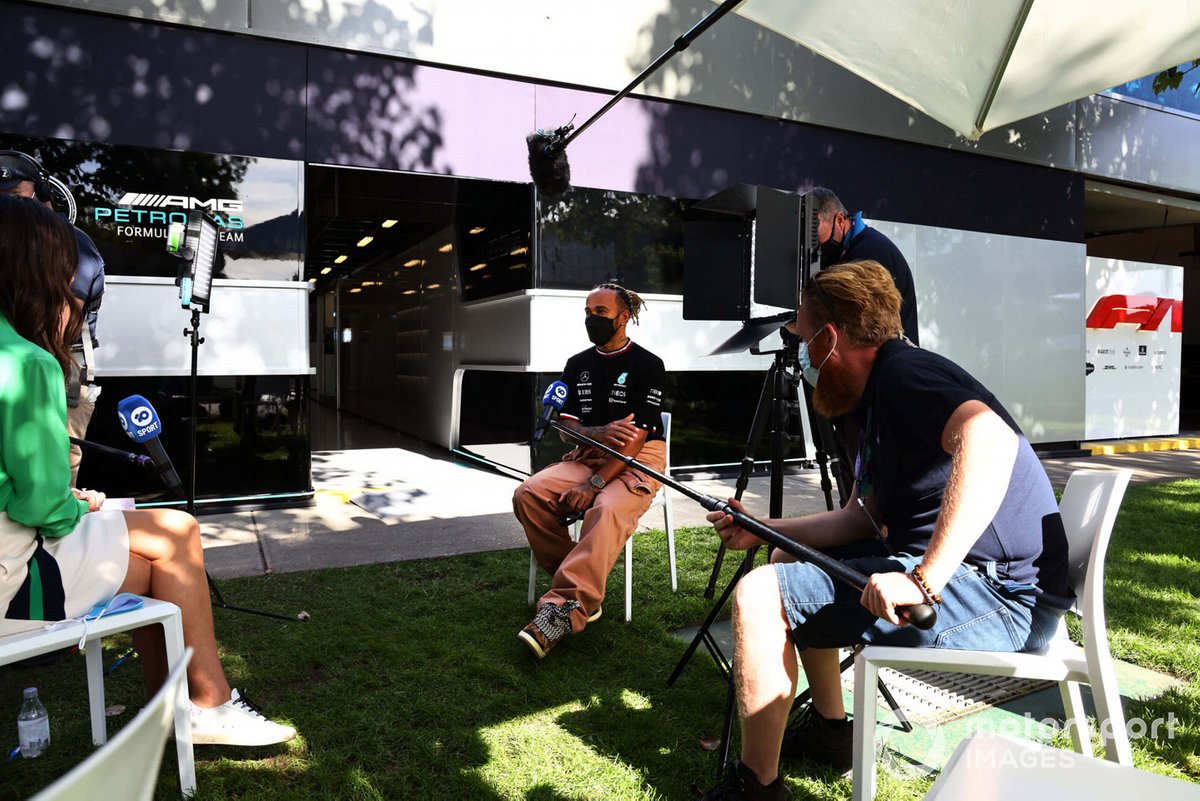 The showrunner of Drive to Survive, Cassie Bennitt, discussed the importance of tapping into these great characters during the Business of F1 Forum hosted by the Financial Times and Motorsport Network in Monaco.

“What I think is so great about the Formula 1 paddock is it’s a place of intrigue, it’s where deals are done, dreams are made, dreams are killed off,” Bennitt said.

“So that meant the original team had to look elsewhere. And I think that fundamentally helped shape the show. We had to look at other teams. Haas is a classic example of that. Gunther Steiner, his fanbase is absolutely unbelievable. I think even my boyfriend is obsessed with Gunther!”

Steiner has always been baffled by his own popularity resulting from Drive to Survive, and is still yet to watch even a single second of the show. At the fan forum in Australia earlier this year, it was noted the cheers for him were even bigger than for some world champion drivers who appeared on the stage, speaking to just how powerful Drive to Survive has been in creating these new stars.

“We had to shine a light on everything that was going on in the paddock,” said Bennitt. “There’s 20 drivers, there’s 10 teams. There’s so much going on at every single one, and every single one is different, and it changes year on year.

“What we try and do is find out what the story is going to be, what’s the season arc. We never know very early on this season. And then we try and get to know the characters and tell their stories.

“It comes back to the universal themes of what you relate to as a human being. That’s kind of the methodology really. It’s people at the heart, and also there’s racing. That’s what we’ll try and do.” 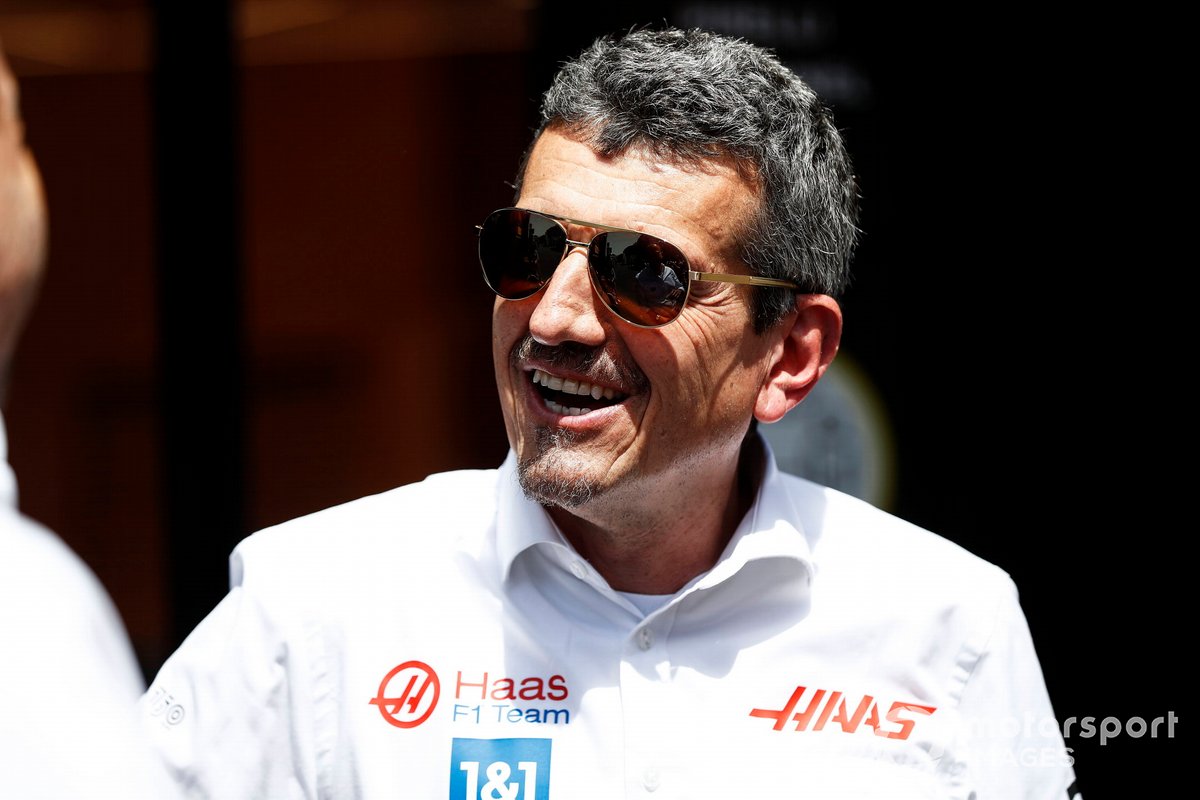 The focus on personalities is something Drive to Survive does not want to lose from its formula moving forward, knowing how powerful it has been to capture such a broad audience beyond F1’s traditional fanbase.

But so much of the show’s content will naturally depend on the on-track spectacle, which Bennitt felt was already shaping up well through the early part of 2022 thanks to the Red Bull versus Ferrari title fight.

“It’s a new dawn, it’s the new cars,” Bennitt said. “Who would have thought that Mercedes and Lewis would be in this position? Who knows what the stories are going to be for us this season?

“Already I think everyone is really excited about what is going to happen. Look at last year, we didn’t think we were necessarily going to go quite big on Monaco, and it ended up being quite interesting.

“There’s so much scope in the paddock and in the teams. I’d like to think as long as we keep doing our jobs properly and keep being true to the stories that come out of Formula 1, then we’ll be good.

“We’re working hard. We do not want to sit on our laurels, that’s for sure. I’d still like to be working on seasons seven and eight!”