How F1 mirrors could look when FIA rule changes are enforced

The FIA wants to move the mirrors so that a drivers' view is not obstructed by the top edge of the sidepods and wider wings, as has been increasingly happening.

Although an attempt by the FIA to stipulate a new location on safety grounds was redacted for procedural matters, the proposal does show what the governing body is trying to achieve.

As Giorgio Piola's exclusive drawings show, the location that was originally put forward by the FIA is higher and further out than mirrors currently are. 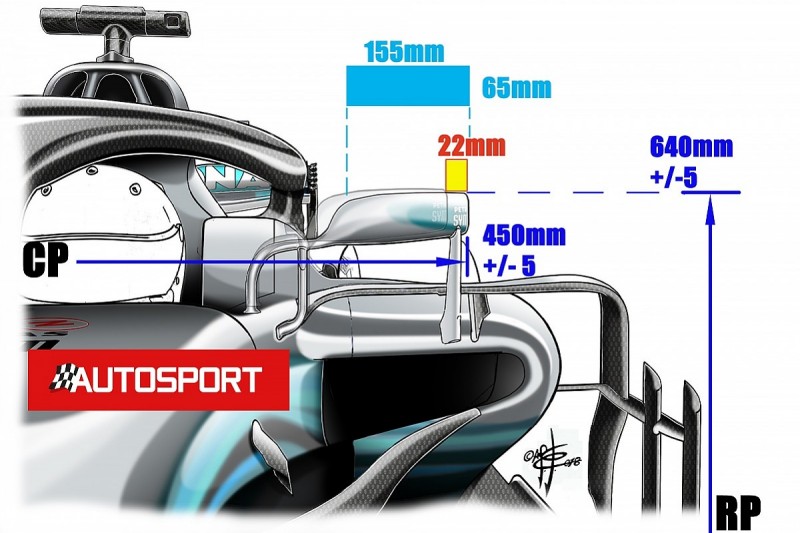 The idea was for the centre point of the mirror to be 640mm above the reference plane and 450mm from the car's centre point. A 5mm tolerance would be allowed.

Previously, mirrors had to be situated between 200mm and 550mm from the car centre line and there was no limit on height.

The change of regulations in 2017 to a wider rear wing meant that there was more chance of the view being blocked by the endplate (see below). 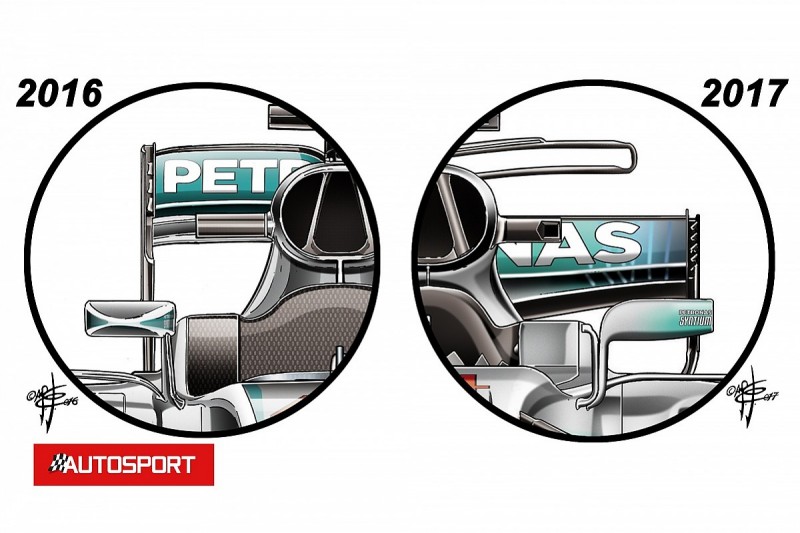 The FIA will be hoping that new rules can be agreed to be enforced later this year, without the need of having to wait for the World Motor Sport Council to push through changes on safety grounds.

Concerns about lack of visibility have grown this year, with a near-miss between Sebastian Vettel and Carlos Sainz in qualifying for the Austrian Grand Prix having acted as a catalyst for a change.

At the British Grand Prix, Mercedes also experimented with a new location for its mirrors in a bid to try to help improve visibility for Lewis Hamilton and Valtteri Bottas (below). 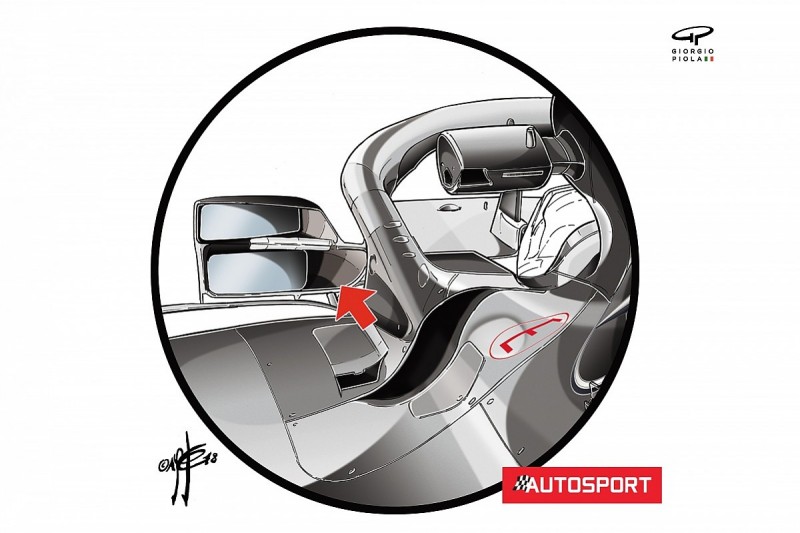 Why Leclerc is ready for Ferrari