The budget cap has obliged Formula 1 teams to cut back on developing specialised parts that might only be used at one circuit.

That was evident at Monaco, where apart from some brake duct modifications, teams hadn't added any extra aero items.

Most only brought revised steering geometry that is traditionally required to help cars get round the hairpin.

While the lack of aero tweaks was also related to this year's more restrictive bodywork regulations, it was also a function of the budget cap, with teams preferring to spend their limited funds on developments that are beneficial on a wider range of circuits.

"I may not be thanked by the governing body, but it's very much regulation," said Red Bull chief engineer Paul Monaghan. "We are quite restricted on what we can do.

"And the absence of modularity makes it very expensive to do the little things we used to do with all winglets, gurneys on the front wing, this type of thing. It's not practical, it's not rewarding. And because of the regulations tying us down on the precise geometries, it's very expensive.

"I wouldn't be so quick to play down the extra steering lock, it is a far from a trivial undertaking. We have to put the wishbone pickups inside the wheel by regulation, so you can't just do a longer steering arm, you can't do this type of thing to try and get the lock.

"We have to seal the holes around the wishbones where they enter the wheel, not play around where we are not supposed to, apparently. So it's a fairly big undertaking to realise the lock that was always designed in." 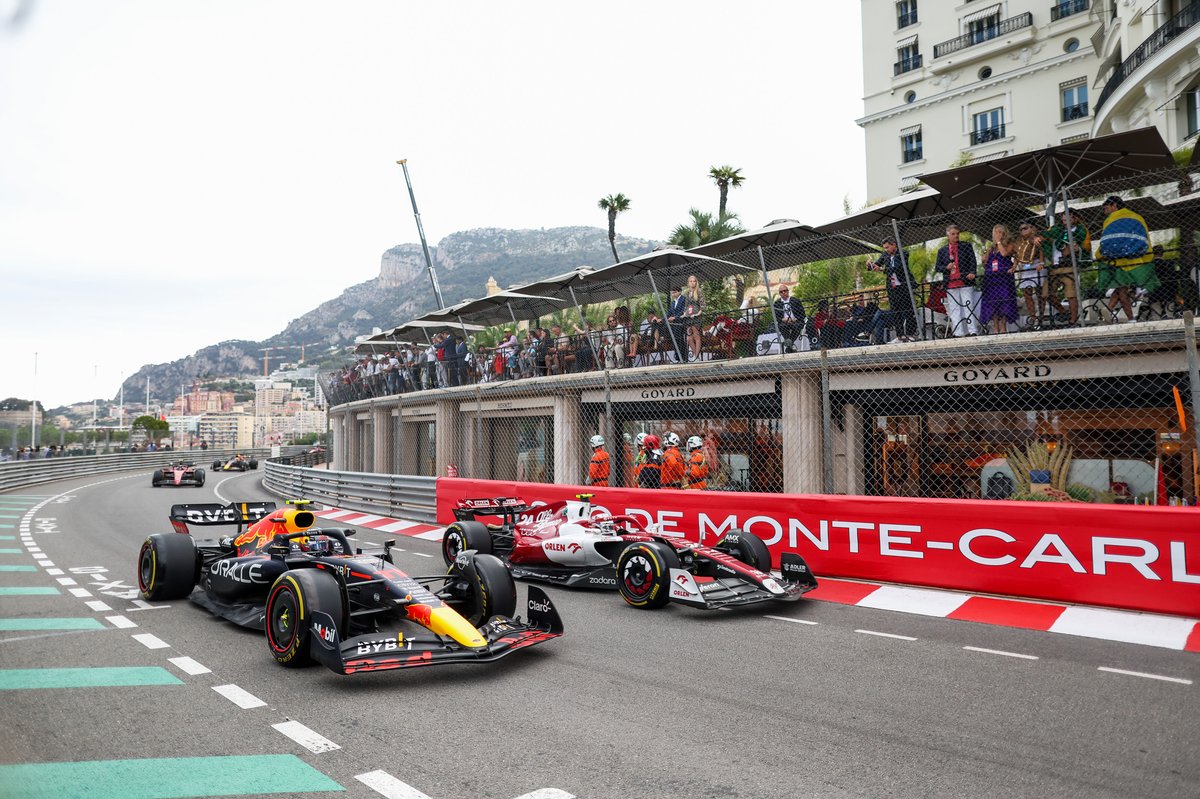 Regarding Red Bull and others bringing revised brake ducts to Monaco, Monaghan conceded that they could also be useful elsewhere later in the season.

"Again, it's quite a big and expensive undertaking," he said. "I suppose if you look towards Hungary, look towards Singapore, that's knowledge and possibly parts that we will take forward to those particular events.

"Where else we might need the high brake cooling? We would probably cope with Spielberg, Baku with one slightly different arrangement. So probably Hungary and Singapore, they're typically where you really push your luck. And Singapore, especially."

AlphaTauri technical director Jody Egginton agreed that the budget cap had an impact on the lack of novelties in Monaco, while acknowledging that there have been fewer track specific updates there in recent years.

"I think it's a number of factors, really," said Egginton. "A lot of people, including ourselves, bought a high downforce wing to Barcelona. And that is our high downforce package. That's where we are. So there was nothing else for the moment. We might have another look again for Hungary.

"And then the steering, it's a given, you've got to do it and probably some odds and ends on brake ducts associated with that.

"You can see on one hand, it's got something to do with budget cap. But then equally, I'm just thinking back on the last three, four years, I don't remember us being really focused on anything massive for Monaco, not like back in the day where we'd have all sorts of things mounted on the car.

"Probably, for us it was, that's our package, that's what it is, we think that's a competitive package for this event. So we didn't feel the need to go further and anything new is Monaco specific. 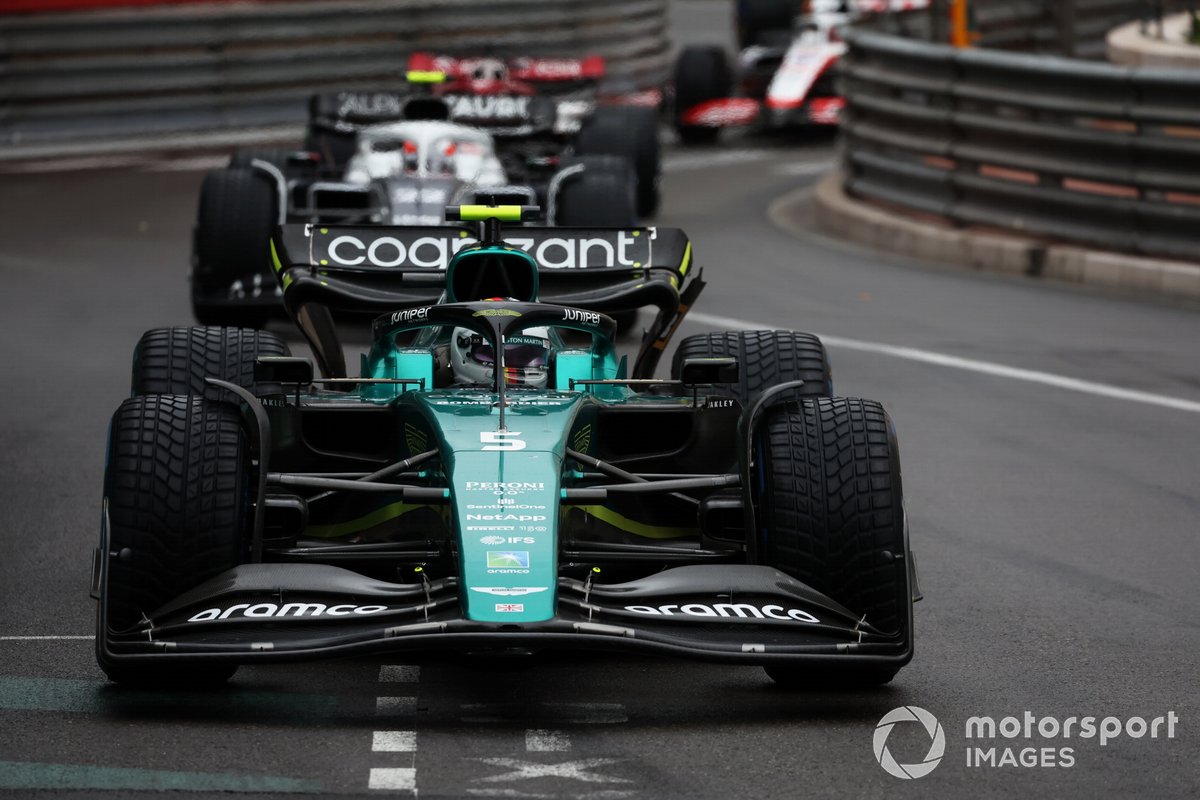 Aston Martin boss Mike Krack made the intriguing observation that teams will have to think carefully about developing a special low-drag package for the Italian GP.

"We have constant cost monitoring, like we have aerodynamic monitoring or any kind of monitoring that you have," said Krack.

"So we have a very good overview, week-by-week where we are, in terms of what we are spending, and what the costs will be.

"And before we decide a new, say, for example, a Monza package, or Monza wing, we know what this is costing us, and we know how much money we will have, if we make it.

"We have obviously some margin in for crashes, and stuff like that. I mean, if we repeat the Melbourne thing every weekend, then we will not do the Monza package."