Christian Horner anticipates Mercedes will pose a greater threat at the front in the coming races, believing Silverstone could be “the most challenging” race for Red Bull.

Mercedes entered the 2022 season looking to extend its record streak of eight consecutive constructors’ championship wins, dating back through the entirety of the V6 hybrid era.

But the team has struggled to get to grips with the overhauled technical regulations for this year, encountering porpoising and bouncing difficulties with its W13 car.

It has left Red Bull and Ferrari to fight for top honours at the head of the field through the first half of the season while Mercedes bids to overcome its struggles.

Heading to Silverstone for this weekend’s British Grand Prix, Red Bull F1 boss Horner said he expected to face a greater challenge at the upcoming events after winning seven of the first nine races this year.

Asked by Autosport if he thought Mercedes would be a factor at Silverstone, Horner replied: “Definitely, I think they'll be strong at Silverstone.

“I don't see any reason why they wouldn't be. Paul Ricard, the same. I think Ferrari will be quick at Silverstone as well.

“It could be a more of a challenging circuit for us just due to the nature of this layout.

“It's incredible that we've put a run of six race victories together [but] Silverstone could well be the most challenging.” 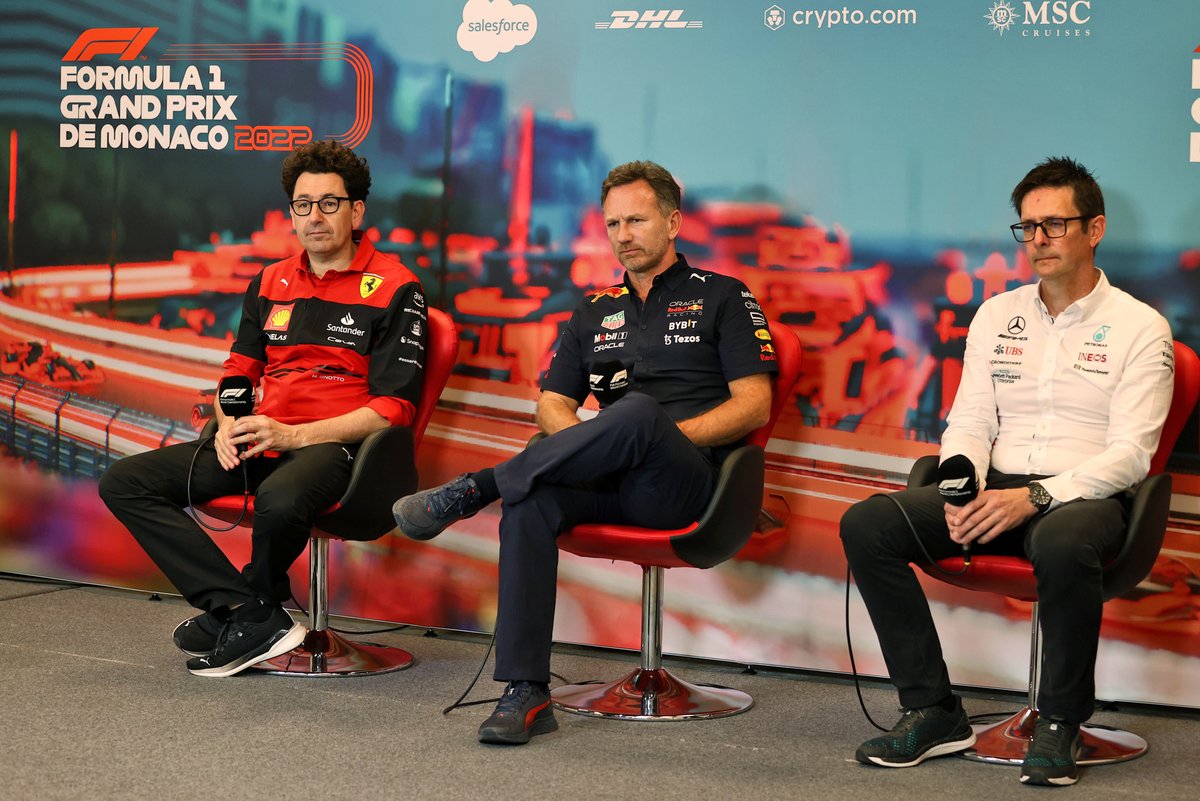 Mercedes has won eight of the last 10 races at Silverstone, only missing out on victory at the 2018 British Grand Prix and the 70th Anniversary Grand Prix that was held in 2020.

The team is planning to bring some updates to this weekend’s race in a bid to take another step forward so that it can challenge both Red Bull and Ferrari.

This will follow the breakthrough it made with its porpoising issue at the Spanish Grand Prix thanks to a raft of updates on the W13 car.

Red Bull opted for an early update on its RB18, helping it steal a march on Ferrari from the start of the European season at Imola back in April.

Horner said the team did not have “anything big” planned for its car between now and the summer break at the start of August, instead preferring a “very modest evolution”.

“Components are introduced as components come to the end of their life,” Horner said. “It’s a very different form of development to what you would see in previous years.”