Christian Horner believes it would be “a shame” if Formula 1 teams resorted to secret ballot voting for future rule changes following a suggestion by McLaren boss Zak Brown.

Brown wrote an open letter about the state of F1 that was published on Thursday, in which he called for a move to secret ballot voting at F1 Commission meetings.

Brown said the practice would stop unhealthy affiliations between bigger teams and smaller partner squads, ensuring they voted in the best interests of F1 as a whole.

But Red Bull team principal Horner felt it would be a shame in F1 had to go down such a route to ensure teams could be independent in their voting habits.

“I heard about that, and I can only assume it’s because of pressure applied from the [power unit] supplier, which if that is the case, is a shame,” Horner said when asked about Brown’s letter.

“It would be a shame to need to go behind a secret ballot, but a team has a right to request that.

“But if that’s what it took to take independent votes, then we don’t have a major issue with it.”

But Horner was alone in raising concerns about a move to secret ballot voting during Friday’s FIA press conference, with the proposal gaining support from Mercedes, Ferrari and Alpine.

Toto Wolff said that Mercedes had never tried to use its position as a power unit supplier to influence how its customers voted, but felt a secret ballot system would help. 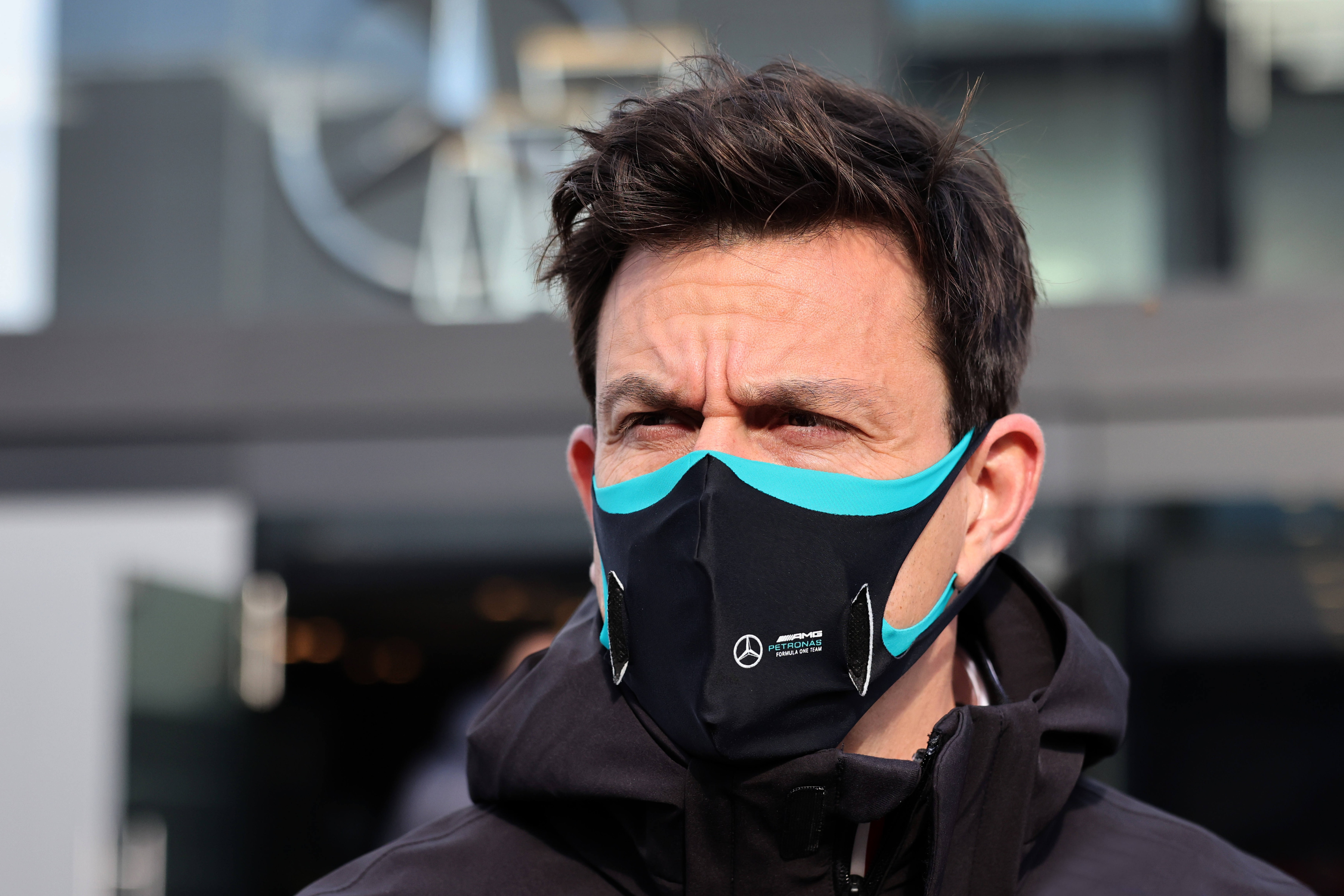 “You have seen in the past that Toro Rosso [now AlphaTauri] has voted like Red Bull, probably without any exemptions, and Haas has gone the Ferrari way. In our case, we have never tried to influence a team.

“Obviously things have been discussed when it was a common topic, like on the power unit, it’s clear the teams vote with each other, and none of the teams would vote against their own interests in terms of chassis regulations.

“So the idea of the secret ballot is good. I doubt that Franz [Tost, AlphaTauri boss] is not going to take instructions, and neither will Gunther [Steiner, Haas boss] not take instructions. But the attempt is obviously good.

“No team should be really influenced by any affiliate or any supplier.”

Ferrari sporting director Laurent Mekies revealed there is already a mechanism within the governance system that allows for secret ballots, and that teams should not be afraid to speak up to put it into action.

“The secret ballot option has been in the governance for a long while,” Mekies said.

“It’s just the fact that perhaps we didn’t use it very often, or certainly in the last few years, we haven’t done so. It’s good to be able to use it. 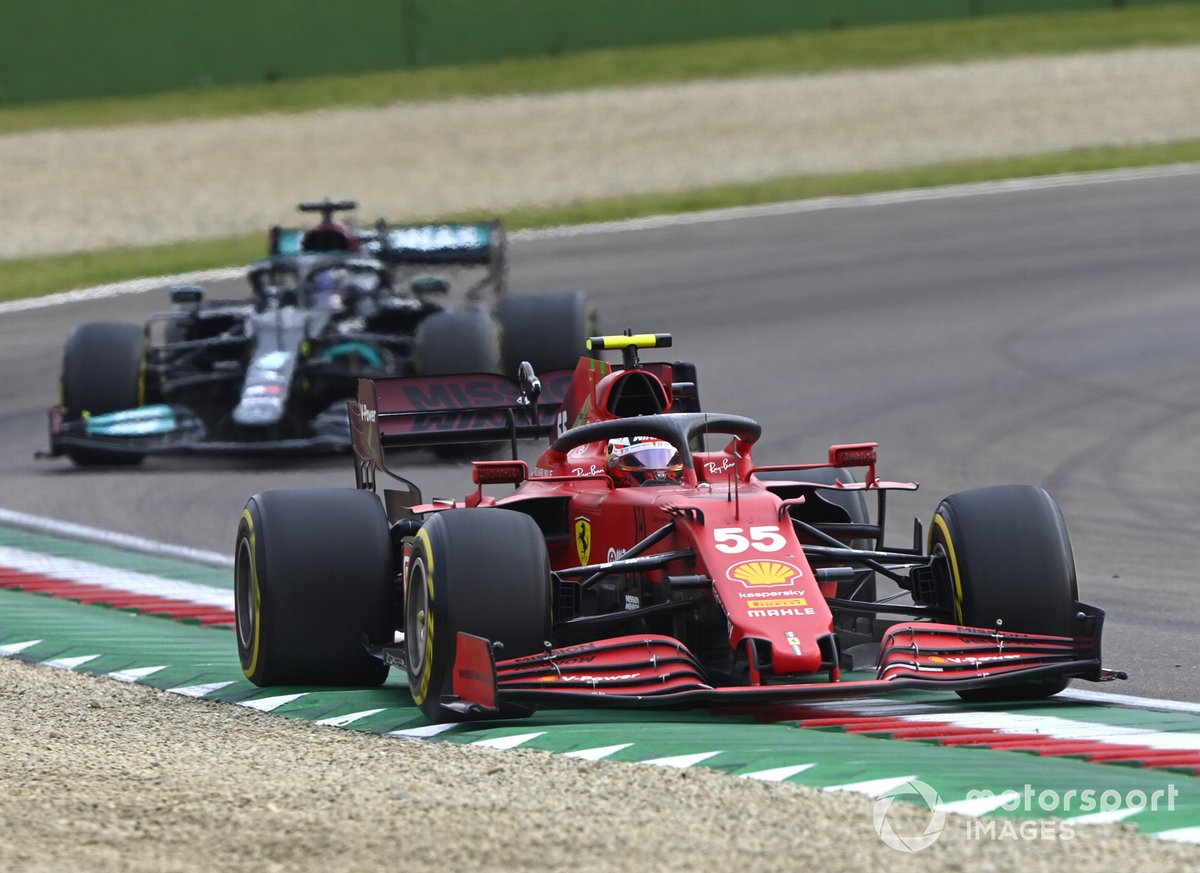 “Whether or not we’ll do it systematically or not, it’s up to any team to request a secret ballot on any questions, all the questions. It’s already a mechanism that is in the governance with the FIA and F1.

“We are in favour of it. Whenever a team is not comfortable with an item that needs to be voted, they should raise their hands and make sure we get a secret ballot.

“If it’s all the time like that, we are always happy. For us, it’s a good thing for the sport, and fully supportive.”

Alpine is the only team racing in F1 with Renault power units, meaning it does not have any affiliations to another squad, but is still in favour of the move.

“We’re in favour, not because it’s going to change anything for us, but because we believe that every team should be voting for their best interests and what’s best for them,” said Alpine executive director Marcin Budkowski.

“We’ve seen certain situations in the past, the ones that Zak referred to, where some teams seem to be voting against their own interests. That’s not good for Formula 1.

“You need to keep the balance right if you want, and you can’t have teams voting against their interests because of affiliations.”