Red Bull team principal Christian Horner has been summoned to the stewards at Formula 1’s Qatar Grand Prix on a potential charge of bringing the sport into disrepute.

Just minutes after the chequered flag came out at Losail, Horner was ordered to visit the stewards’ office for alleged breaches of the International Sporting Code.

The two elements of the code – Article 12.2.1 f) and 12.2.1 k) relate to the standards of conduct that competitors are expected to follow.

It is understood that the action has been taken after Horner and Red Bull’s motorsport advisor Helmut Marko hit out at the FIA over its handling of the five-place grid penalty Max Verstappen was given for ignoring double yellow flags in qualifying.

Speaking to Sky F1 before the race, Horner said: “I think it’s just a rogue marshal that’s stuck a flag out and he’s not been instructed to by the FIA.

“They’ve got to have control of their marshals. It’s as simple as that because that’s a crucial blow in this world championship for us. We’re starting P7 at a track you can’t overtake at, that is massive.”

He later added: “I think there needs to be some grown-ups making grown-up decisions. Just having binary, somebody sticks a yellow flag out, it’s just frustrating.

“I think the race director should have control of the circuit. He’s the referee at the end of the day and otherwise anybody, you get a marshal that decides to stick a yellow flag out. How does that work?” 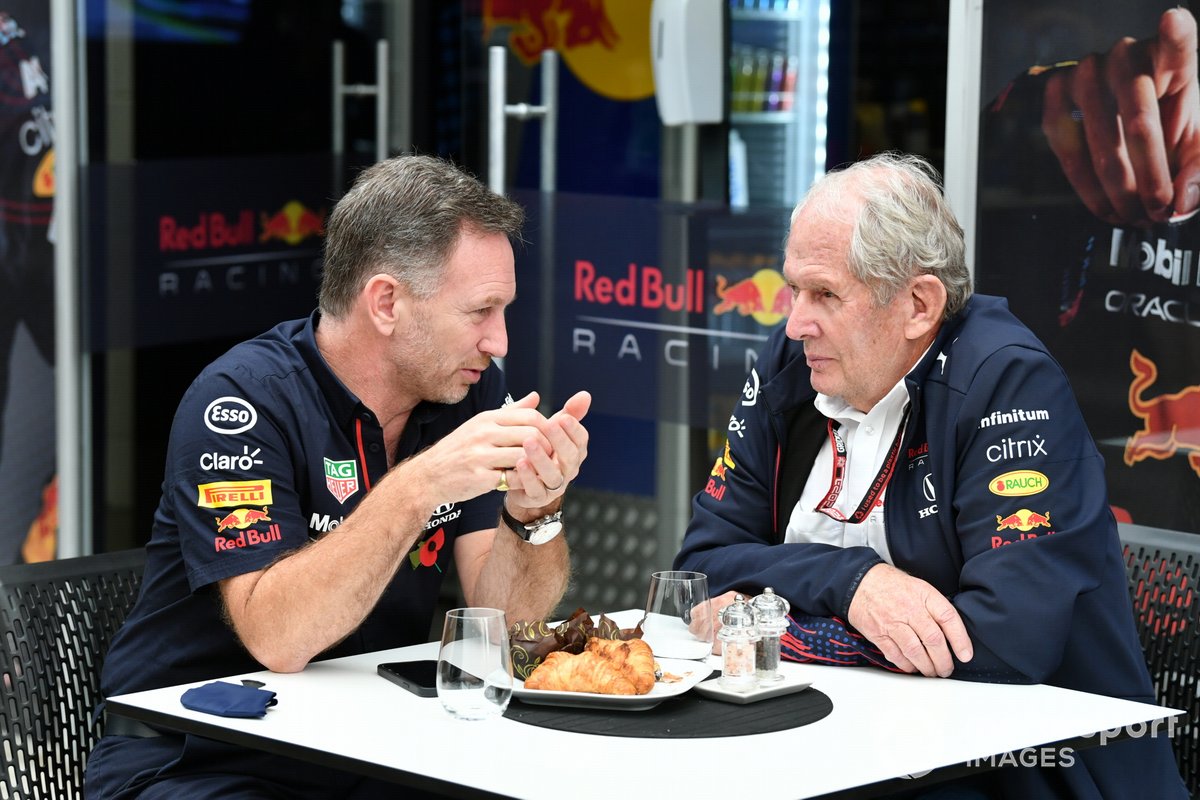 Horner was not the only Red Bull chief furious with the FIA, with Marko also highly critical of the governing body.

Marko told DAZN: “It's ridiculous. You know the FIA can't organise a proper marshalling system and they are hiding their incompetence on the shoulders of the driver. Unbelievable.”

The two articles of the Sporting Code deem there to be an offence if a competitor has issued: “Any words, deeds or writings that have caused moral injury or loss to the FIA, its bodies, its members or its executive officers, and more generally on the interest of motor sport and on the values defended by the FIA.”

Article 12.2.1.k later states that it is an offence for any misconduct towards licence holders, officials and officers of members of the staff of the FIA.