Christian Horner has suggested that Honda could provide technical help to the 2026 Red Bull Powertrains project, should the Japanese manufacturer decide to maintain a link to Formula 1.

Porsche announced on Friday that its planned collaboration with Red Bull won’t be going ahead, leaving the latter free to pursue other potential partnerships.

Honda ended its official involvement in grand prix racing at the end of 2022 ostensibly to focus its resources on electrification, having agreed to continue to supply its current power unit to Red Bull and AlphaTauri until the end of 2025.

Subsequently, the company has hinted that it may pursue a 2026 F1 project after all, inevitably leading to speculation that Red Bull would change course and stick with Honda.

Horner insists that Red Bull is too far down the road with its own project to abandon it and continue with Honda power.

However, he didn’t rule out a potential collaboration, but only on the hybrid side of the power unit.

Such a strategy would only work if Honda opted not to stay involved in its own right with a full PU project and pursue a partnership with a non-Red Bull team.

“Our train has left the station for '26,” said Horner. “We have an engine and prototype running, we have all of the dynos commissioned, we're up and running.

“Honda are a great company. They announced their withdrawal from F1 to focus their attention on the electrification of their products, moving away from the combustion engine. 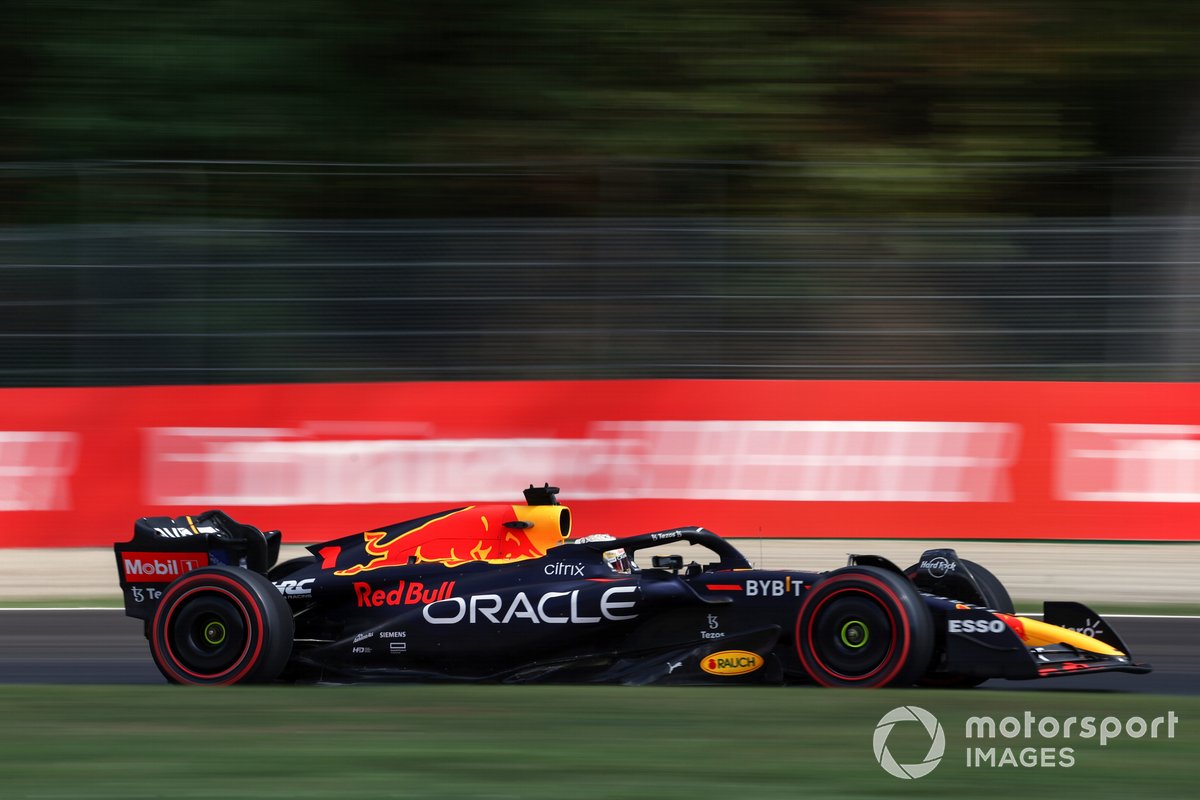 “So you would assume if they were to look at returning to F1, that would have to be taken into account. Whether or not there was some interest potentially on the battery side, and any potential synergies there, it could be an interesting discussion.

“But the combustion and mechanical side of the engine, we're on a roadmap to 2026 that we're very happy with.”

One complication of any such arrangement is that Honda support would potentially compromise Red Bull’s position as a new powertrain manufacturer for 2026, and the benefits that go with that, notably a higher cost cap limit.

Horner is adamant that Red Bull Powertrains doesn’t need the support of an OEM and can build an entire power unit itself.

“No worries about that,” he said. “We're in a position with recruitment and investment within the facility to do all aspects of the power unit.”

He also indicated that the Porsche deal collapsed in part because of the limited amount of technical help that the manufacturer would provide, given the knowledge of the staff it had already recruited.

“What we were interested in, when you're building a power unit entity from scratch with an OEM, is what can they potentially bring to the party that we didn't have access to?” he said.

“And I think, having done our due diligence, we felt that actually we were in good shape. And with the recruitment that we've made, technically, we don't feel at any at any real disadvantage to our competitors.”