Red Bull Formula 1 boss Christian Horner says any suggestions that his team has been using a flexing floor to find performance are “total rubbish”.

The issue first emerged in the porpoising technical directive (TD) issued by the FIA prior to the British Grand Prix, which gave details of plans for stricter monitoring of floor flexing.

The TD also gave details of how the governing body would use an aero oscillation metric, or AOM, to measure porpoising and bouncing.

The new requirements were due to be imposed at the French GP, following two races of research in Britain and Austria.

However, after a discussion at Friday’s F1 Commission it was confirmed that the application of the TD has been postponed until Belgium, the first race after the summer break.

In the meantime there will be further debate about the definitive wording in the technical advisory committee.

Intriguingly, Mercedes boss Toto Wolff says he would have preferred the TD to be applied at Paul Ricard, as originally planned.

"I would have liked it to happen immediately,” he told Autosport. “Because it can have a performance impact. And so now it's fine, you just need to say well, that's it."

Speaking earlier to Sky Sports, Wolff had made it clear that he believes some rivals have been taking advantage of floor flexing.

“I think so,” said the Austrian. “I haven't been able to squeeze the skids of certain teams. We're looking at our competitors.

“And probably, I would have wished that the TD comes in a little bit earlier, but it is what it is. So in Spa we won't see that anymore.” 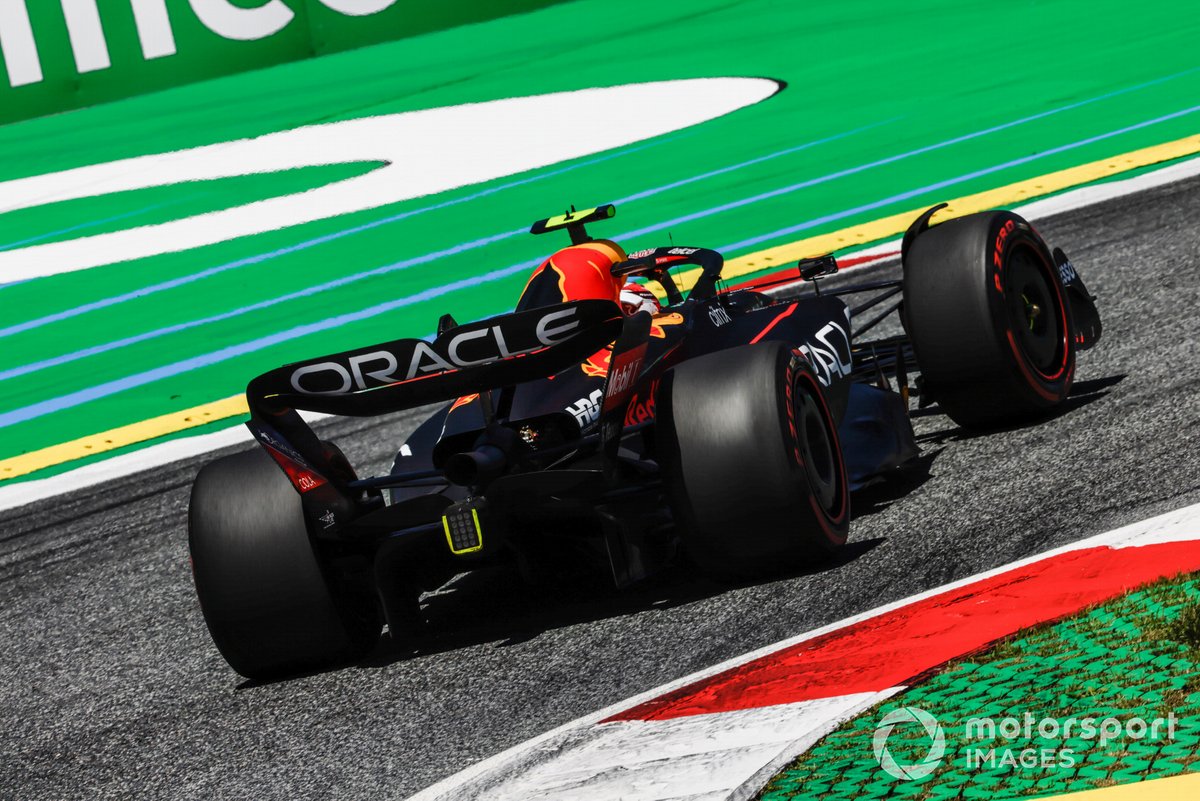 Horner made it clear that the primary focus of the TD is the monitoring of oscillation, something his team has not suffered from as much as rivals.

“The technical directive is obviously focused on the bouncing and the porpoising which certain cars have struggled with,” Horner told Sky Sports.

“I think it’s due for further discussion in the [TAC], which is the correct forum for it.

Regarding the suggestions from Wolff about flexing floors, he said: “That’s total rubbish. Total rubbish. I think we’re getting issues mixed up here.

“Maybe he’s referring to, I don’t know, cars that are around him at the moment. I have no idea, but I have absolutely no issues or concerns on our floor.”

Red Bull chief engineer Paul Monaghan said that like its rivals the Milton Keynes-based team would have to take on board the requirements of the TD.

“I don't think we could ignore it, that would probably be a little naive on our part,” he told Autosport.

“Some new constraints are being applied. We have not long had the data from Silverstone to see how our interpretation of it compares with that of the FIA.

“So we'll undertake that first. And then whether we're more effective or not than the others, that's really for the others to determine.

“The only thing we can control is our two. And if we change and adopt and fulfil the FIA's AOM criteria, that's our job done. The trick for us will be if there are changes that are required, and they cost you performance, is to minimise that.

“Otherwise, we need to carry on doing what we're doing, and keep the car as quick as we can. It's a judgement relative to our opposition rather than outright lap time for us."

"We think we're comfortable with the metric at the moment,” said Egginton.

“We've been monitoring it, it's not rang any large alarm bells for us with regard to what we've got to do to the car physically to meet the requirements of the TD. A few bits and bobs, but I'm not going into detail.”

McLaren must shoulder some blame for Ricciardo F1 struggles – Seidl