Vips was suspended by Red Bull last month when he was heard using a racial slur during a gaming live stream, before terminating his contract as its test and reserve driver one week later after completing an investigation.

The Estonian driver is continuing to race in Formula 2 for the rest of the year with Hitech after it opted against cutting ties, a move that F2 itself was “surprised” by.

Red Bull issued a statement confirming Vips’ departure on the same day that a number of F1 teams released their own messages condemning racism in the wake of Nelson Piquet’s comments made against Lewis Hamilton.

Speaking to Sky Sports on Friday at Silverstone, Horner was asked why Red Bull did not feel the need to put out a specific statement condemning Piquet’s comments.

He made clear the team was “appalled at Nelson’s comments”, and felt the action of ending Vips’ contract made its stance on racism clear.

“We’d obviously had an instance with one of our young drivers at the end of last week, and we took very definitive action where he made a racist comment,” Horner said.

“We took action and we immediately removed him from the team. So we put out a statement about Juri, and then this one comes out [about Piquet].

“We felt that we’d made a very strong statement through action of actually dropping Juri from the team, for not in any way condoning any form of racism or discrimination.” 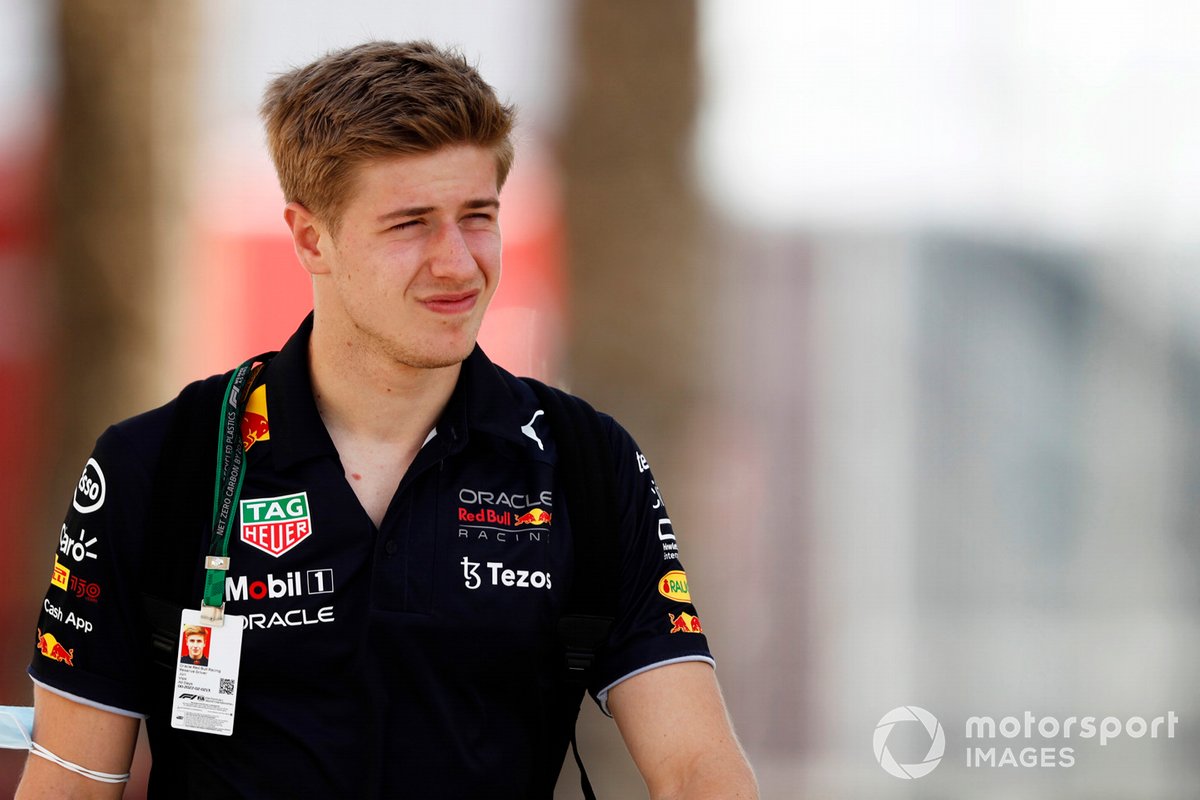 “Of course we’re fully behind Lewis, we’re fully signed up to the Hamilton Commission, and we felt that actions talk louder than words,” Horner said.

“The action that we took with Juri, which of course obviously was draconian, but in line with the policy that we have.”

Red Bull driver Max Verstappen is the partner of Piquet’s daughter, Kelly, but gave his support to Hamilton. While he denied that Piquet was racist, he acknowledged the comments were “not correct” and that it should act as a lesson.

“Max is absolutely clear that he is fully supportive,” Horner said. “He stated it in the press conference yesterday, he’s fully supportive of Lewis, not just of Lewis but any form of racism or discrimination in the sport.

“As Red Bull, we’re a young team, we’re a very inclusive team, we have a very young following, a very diverse following, and that’s very important to us.”