Christian Horner believes that Red Bull will be able to beat Mercedes anywhere if it can win Sunday’s Formula 1 French Grand Prix at Paul Ricard.

Max Verstappen scored his second pole of the 2021 season in qualifying at Paul Ricard on Saturday, edging out Mercedes drivers Lewis Hamilton and Valtteri Bottas at the end of Q3.

The result marked the first non-Mercedes pole since F1 returned to Paul Ricard, with the track having traditionally been one of the German team’s strongest on the calendar.

Red Bull has won the last two races in Monaco and Baku, but as these were on street circuits, the team remained unsure about how it compared to Mercedes for outright pace.

Red Bull F1 boss Horner felt the fact the team had taken pole on a more typical track such as Paul Ricard was encouraging, and that a repeat in the race would give confidence of being able to beat Mercedes anywhere.

“But as a unit, to see the whole team coming together as it is and putting this pressure on Mercedes is phenomenal.” 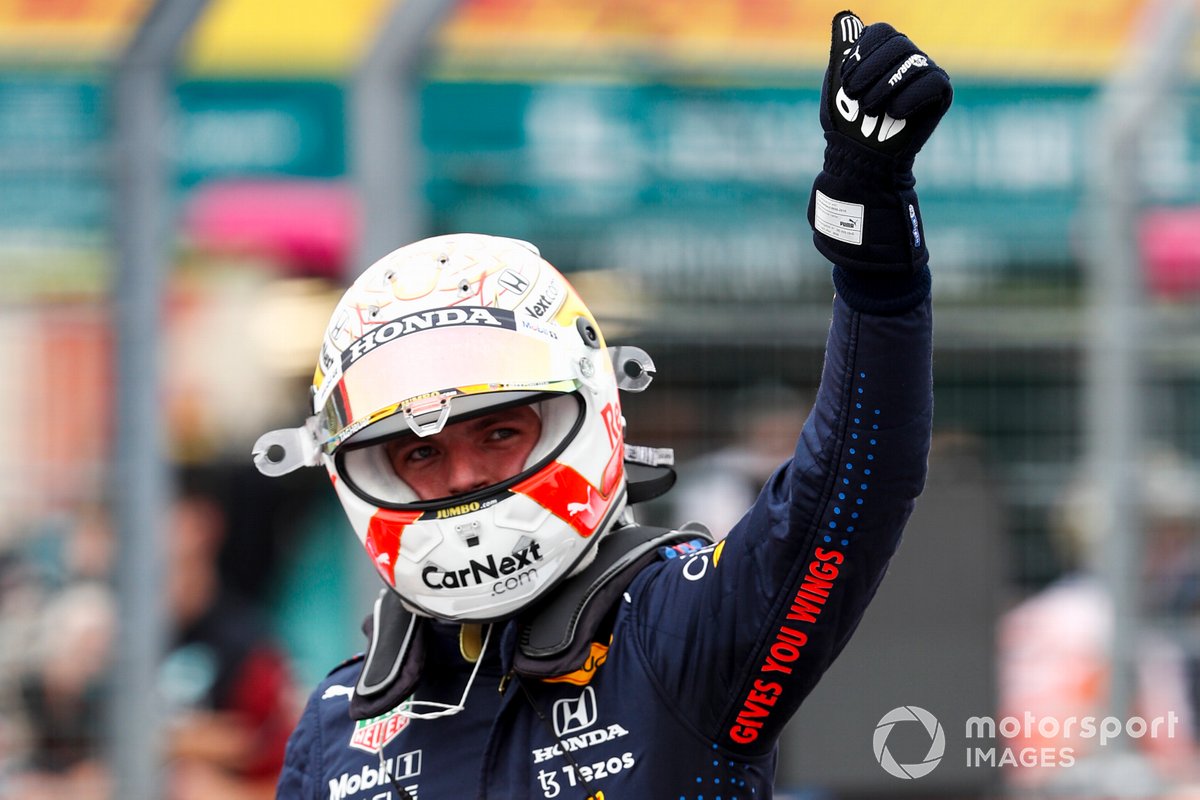 Red Bull currently leads the constructors’ championship by 26 points, while Verstappen sits four points clear of Hamilton at the top of the drivers’ standings.

Hamilton said after qualifying that he thought Red Bull had “eked a little bit further forwards” since the last race on a permanent track in Spain six weeks ago.

“I knew it was going to be better than the last time we were here, but this good, I didn’t expect,” Verstappen said.

“So that’s promising for us. We just have to keep on going, keep on pushing to try to make it better.”