Red Bull team principal Christian Horner has defended his team's strategy of poaching key Mercedes staff for its Formula 1 engine project, saying its proximity to Mercedes made it an "inevitability".

Red Bull will take on the development of its Honda F1 engines from 2022 when the Japanese giant pulls out of F1, whilethe team will also prepare to build in-house power units at its Milton Keynes campus for the new 2025 engine regulations.

Last month Red Bull Powertrains announced it had hired long-time Mercedes employee Ben Hodgkinson as its technical director, who had been the head of mechanical engineering at Mercedes' High Performance Powertrains plant in Brixworth.

When questioned by Sky Sports F1 on Red Bull's recruiting strategy, team boss Horner said bringing on senior Mercedes personnel was an "inevitability" given both team's proximity to each other, and Red Bull's desire to develop power units at its Milton Keynes campus.

"I think there is an inevitability that obviously we're based in the UK, we're only 30 miles up the road from Brixworth where Mercedes have chosen to build their engines in the UK," Horner said.

"And they've done that for a reason because the talent is within the UK. I think for us bringing the engines on site within the campus, fully integrating it with the chassis is tremendously appealing. 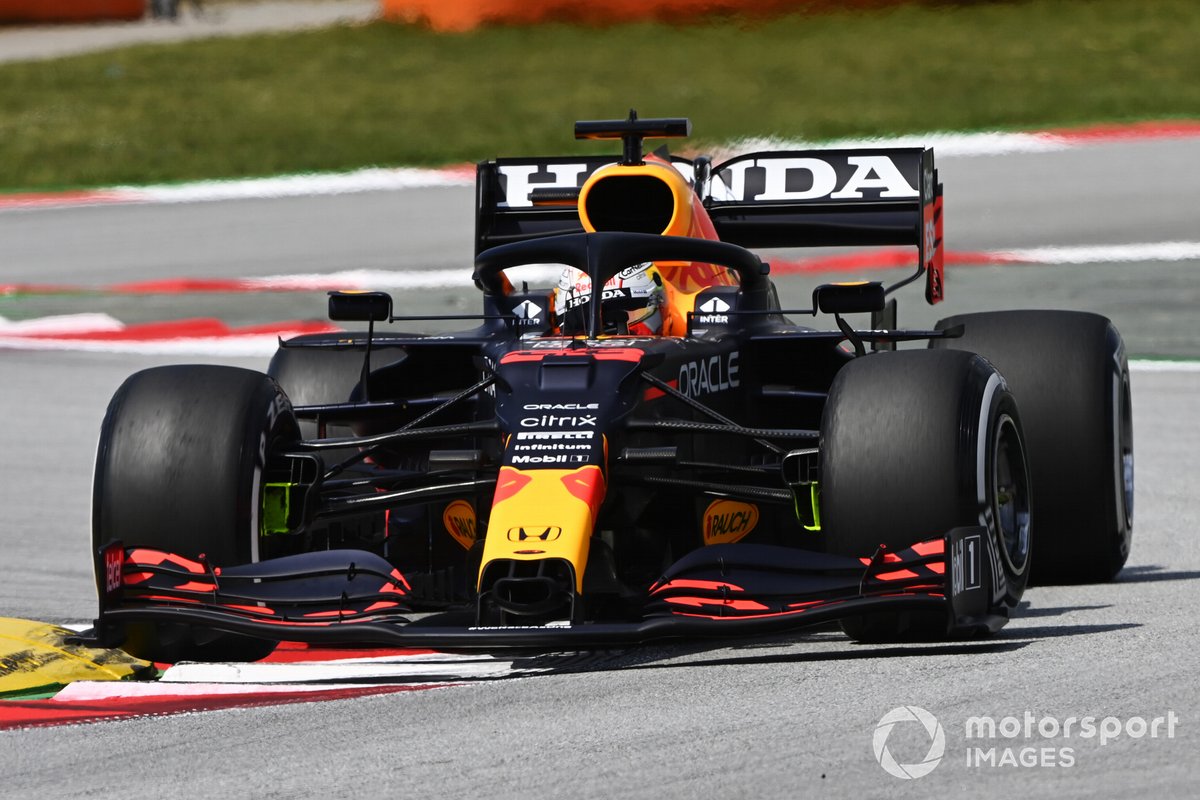 "We've been very flattered by the amount of approaches that we've had. Of course, we're starting with a clean sheet of paper and it's important to get the right people in the right positions.

"Obviously, we've had quite a bit of success in attracting some fantastic talent on top of the talent that we will inherit from Honda when they depart at the end of the year."

By poaching six leading Mercedes HPP members Red Bull, which has been Mercedes' main competitor for years and the two teams are involved in a fierce 2021 title fight, also appears to have gone to war with its rival off the track.

But Horner shrugged off that suggestion, saying "people work where they want to work".

"At the end of the day, you can't force someone to work where they don't want to be," he added.

"And if we're an attractive place to be and people see that racing spirit and they want to be part of it, they're going to come on the journey."