Horner: F1 teams might have to skip races to meet budget cap

Red Bull boss Christian Horner claims that Formula 1 teams risk breaching the budget cap unless it is adjusted, even suggesting that some won’t be able to complete the season.

The debate about a tweak to the cap to reflect inflation levels around the world and rising freight costs has been going on since the start of the season.

F1 managing director Ross Brawn has previously indicated that the matter would be addressed.

However, several teams have continued to dig their heels in and oppose any change to the current limit, which is $140m for the year, plus an extra $1.2m for a 22nd race.

The cap is putting a squeeze on development and obliging teams to keep a close watch on how often rivals bring new parts to the track, amid the inevitable suspicions about how closely the rules are being adhered to.

PLUS: Why the lack of “needle” between Red Bull and Ferrari in F1 2022 is a mirage

“I think we need the FIA to address the inflationary issue,” said Horner.

“Probably about seven of the teams probably need to miss the last four races to come within the cap this year, from the consensus that there has been up and down the paddock.

“It’s not just about the big teams now, it's teams in the middle of the field that are really struggling with the inflationary rate that we're seeing that could even get worse in the second half of the year.

“I think the FIA have a duty of care in a situation like this. I know they're taking it very seriously because as I say, you'd almost be at the point where I think for certain teams, from numbers that were presented earlier in the [Spanish GP] week, that they would have to miss a few grands prix to even get anywhere near the numbers.” 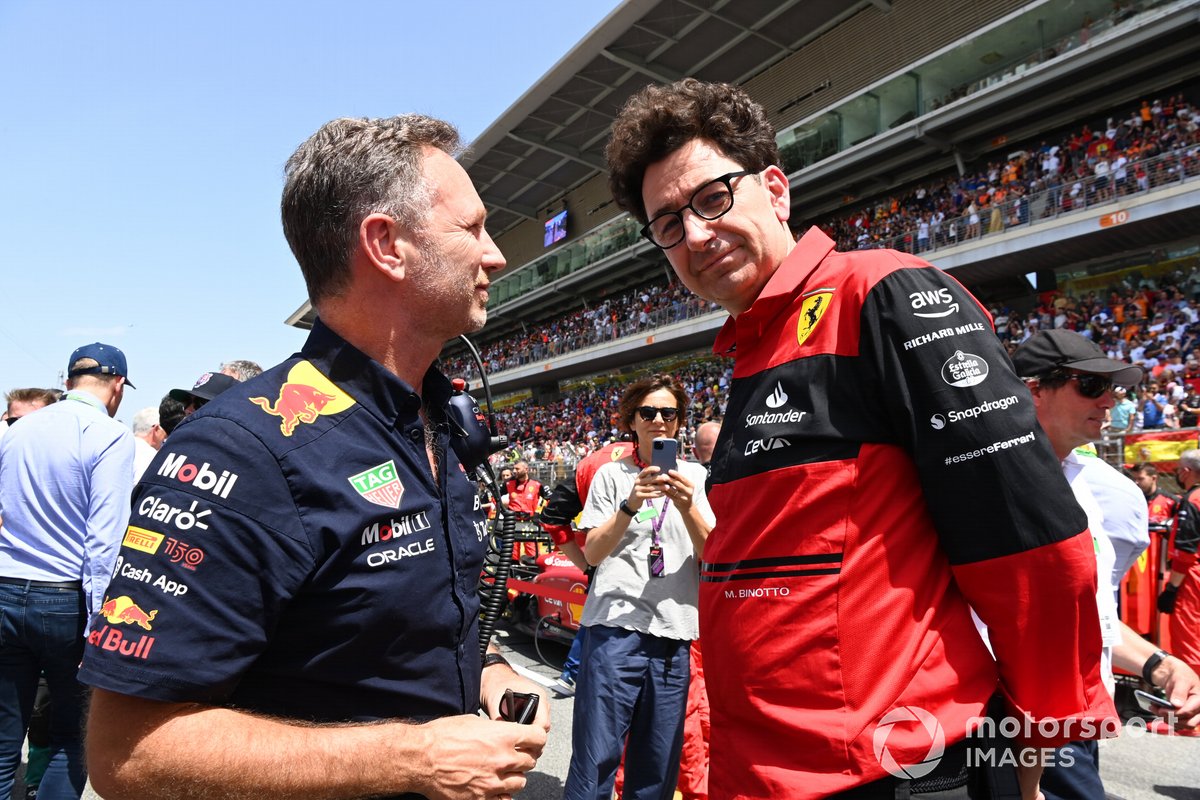 “Nobody wants to be in that position, which is why I think the second six months of the year, the FIA need to address the issue,” he said.

“Things like energy bills, just cost of living, we see that the costs are growing exponentially and Formula 1's not exempt from that.

“We see it in freight, that’s quadrupled. And that's not something we can control.”

Alpine boss Otmar Szafnauer confirmed that his team will continue to oppose any boost to the cap.

“We've set our budgets out early, we kind of anticipated a little bit of the inflation, inflation just didn't creep up on us.

“If you look back in December, the RPI [retail price index] was already at 7%. And most teams do their budgets between November and December for the following year.

“For us, it wasn't a surprise. So therefore, we planned for it, we're still under the cap, even though we didn't plan for as high a freight cost as we are now experiencing. 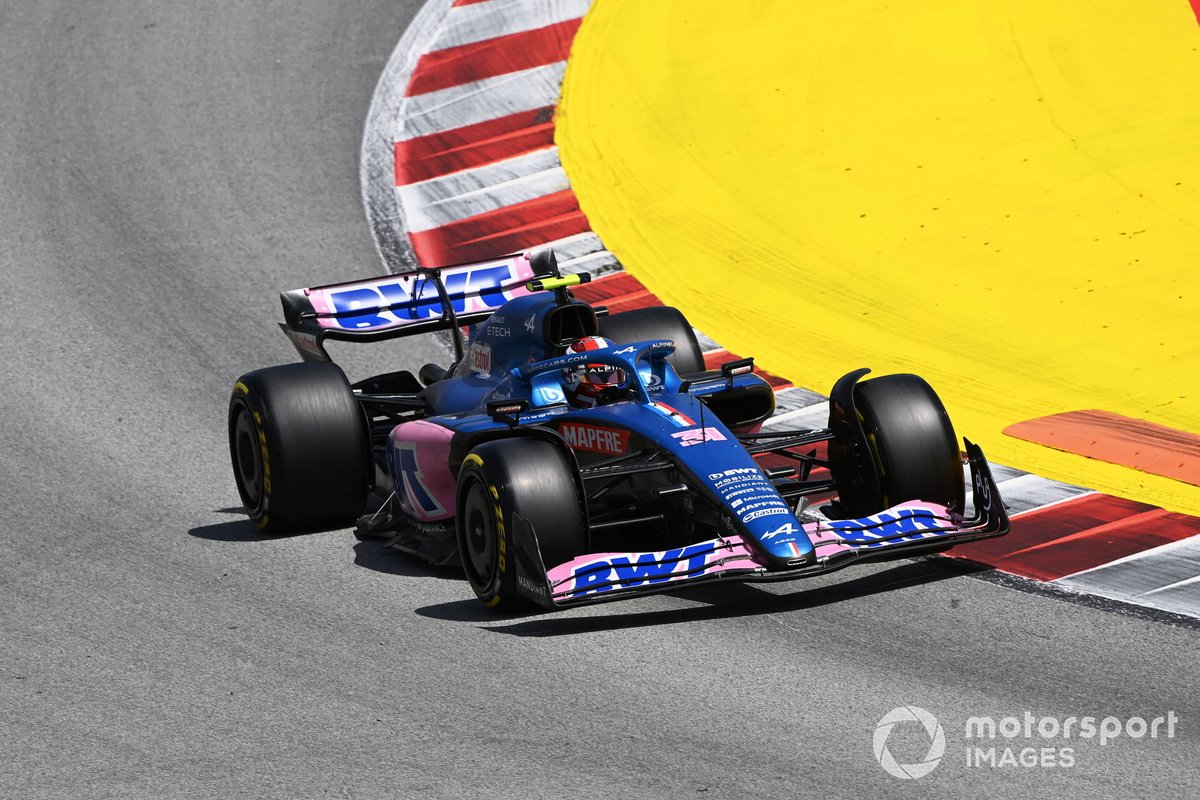 “But we're still under, and if we can do it, for sure others can do it too. So I'm not for just increasing the cap.”

In response to Horner's claim that teams would miss races, Szafnauer insisted that they will simply have to scale back their development budgets to stay within the limit.

“I know what our budget is, and I know budgets that I've experienced in the past, there's a significant amount of money in the development budget for a year,” he said.

“Especially in a year where the regulations are all new, you put in a lot of money for development, because ultimately this year is a development race.

“You can. But what that then does is it limits your development, and you're in a development race.

“So it's a lot easier if you have the money to go to the FIA and lobby to raise the cap and keep your development budget the same. So those are the questions you should be asking [teams pushing for an increase].”