After conducting data gathering regarding porpoising through the Canadian Grand Prix weekend via a technical directive, the FIA has now postponed plans to use a metric to measure how much the cars are vertically oscillating until the French Grand Prix later this month.

The complex formula will set a limit for how much the cars can bounce as the FIA looks to address safety concerns raised by some drivers and teams. Any car that fails to comply with the limits will risk exclusion from grands prix.

But Horner raised concerns about the complexity of the metric the FIA has proposed, as well as the influence the regulator could have on how teams set up their cars moving forward.

"The metric that they're talking about, it's quite complicated, that's the concern about it: over what period is the measurement taken, individual instances and all that kind of thing," Horner said.

"When you look at it from a purist point of view, it's not ideal, because it seems that we're giving more and more influence to the FIA to dictate what your set-up is.

"At what point do they say you have to run this rear wing, or a certain ride height? It's a dangerous avenue to go down.

"I understand on the grounds of safety that this is being introduced, because the porpoising on a limited amount of cars is obviously on an extreme level, and they're looking into having that mechanism to control that.

"But that hopefully it's only something that will be there for this year and hopefully something all the teams will be on top of, as I'm sure all the cars will converge next year.

"It's certainly not a precedent that we want to go down, otherwise set-ups will be being dictated by the FIA directives." 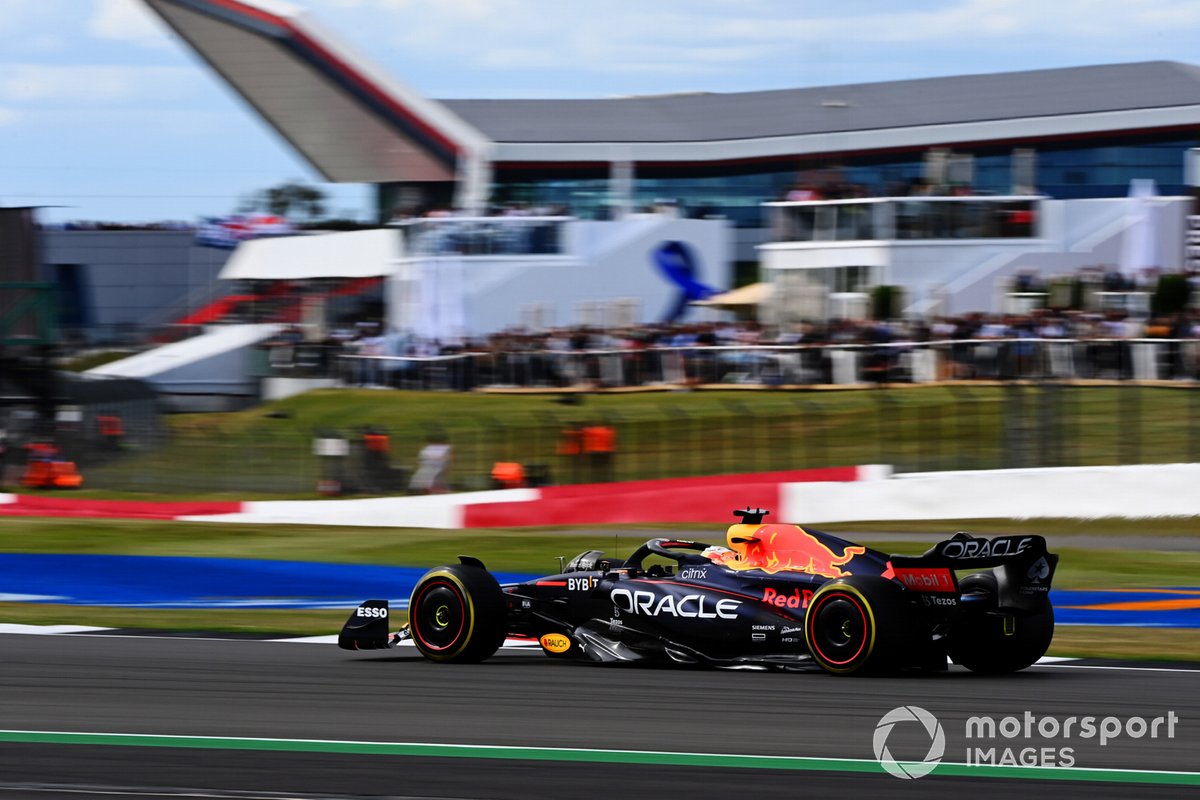 Teams have encountered varying levels of bouncing so far this season. Mercedes has been one of the worst-hit outfits, and would have failed to lie within the metric in Baku last month due to the amount of movement it car was suffered.

Red Bull has been clear in its concern about changing the rules mid-season over an issue that is not impacting all teams to the same extent, leading to clashes over the technical directive through the Canada weekend.

Williams team boss Jost Capito echoed Horner's thoughts on the complexity of the metric, saying: "The proposal is much too complicated. We have to find simpler solutions that still allow the team to work and do the set-up, and still fulfil the regulations."