At Friday morning’s meeting of the F1 Commission it was decided to add a 3.1% inflation allowance to the original cost cap figure.

In recent weeks several teams have been lobbying for a bigger increase as they have tried to deal with inflation bumping up their costs, especially freight and utility bills. They made it clear to the FIA that they would not be able to stay within the original cap.

"Is it enough? Not compared to inflation, and what it is today,” Horner told Autosport of the 3.1% inflation increase.

"It's not enough for us, and it's too much for the little ones. So it's a compromise, and a consensus was found in the end."

Asked if his team could still get down to the new cost cap total Horner said: "We're going to have to do everything that we can." 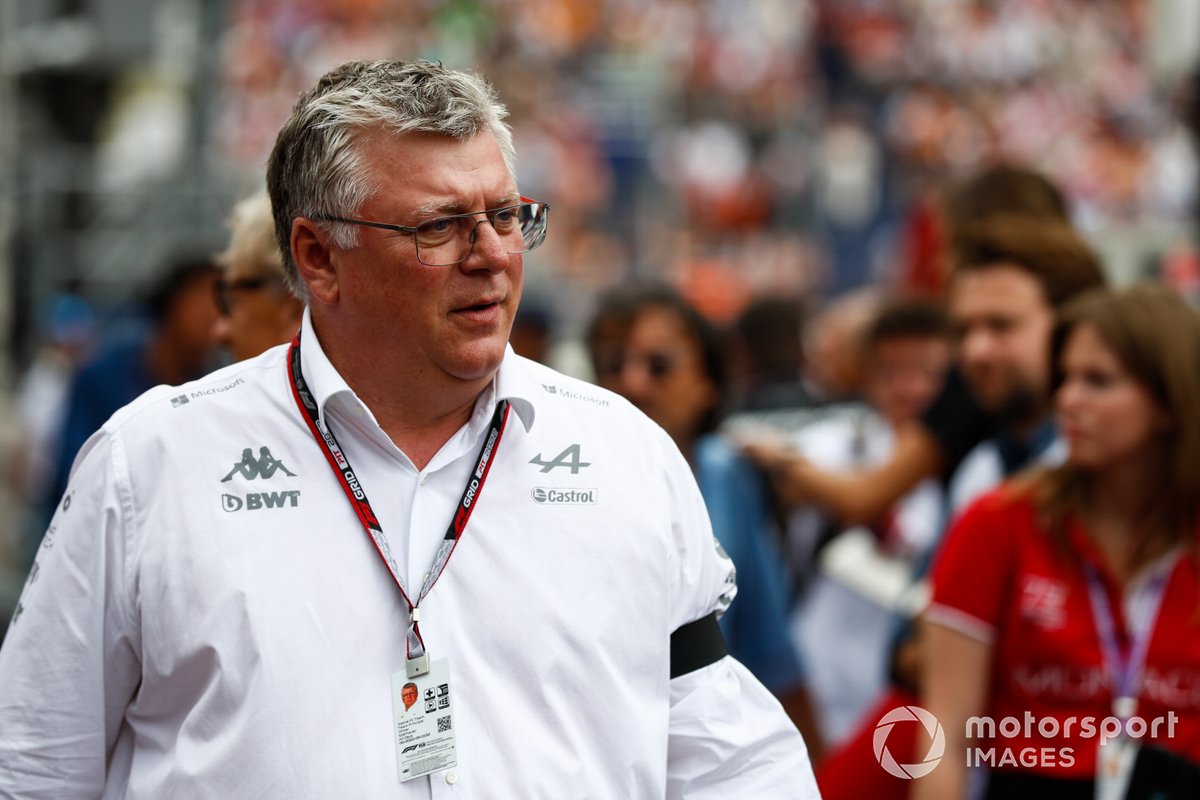 Otmar Szafnauer's Alpine was the only team voting against the cost cap increase.

Under current governance rules eight out of 10 teams had to support the 3.1% proposal today, and in the end nine agreed to back it.

The only dissenter was Alpine, whose boss Otmar Szafnauer has consistently opposed any allowance for inflation.

"I'm obliged to accept it because of the governance,” the American told Autosport. “Eight teams voted, and then it goes through. And now, that's the new rule, and we've got to follow it.

"It's difficult to start changing rules in the middle of the season. The FIA believed it was a compromise."

Asked if Alpine accepted the final figure he said: "It should have stayed the same."

Alfa Romeo had also previously opposed any change to the cap, but in the end team boss Fred Vasseur supported today’s proposal.

"I think it's important to find a deal,” the Frenchman told Autosport. “A deal is always a compromise. If everybody was happy or everybody was unhappy, it means that it's a good deal!

“And at the end, we need to move forward and to find a solution. The situation is critical for everybody."

Haas also supported the inflation boost despite the US-owned team being well under the original limit.

"A good compromise is a lot of unhappy people, and we achieved that!,” said Guenther Steiner.

“It's a compromise, and we had to come to a conclusion, because you cannot keep on going.

“At some stage, we needed to find the solution, and we're discussing it long enough now. So we need to move on.”

Teams also know that they can start preparing for a higher cap limit in 2023.

However, that is still not the final amount for 2023, because the FIA will make a further inflation adjustment based on the G7 figure as of April 2023 – and whatever that figure is, whether it 0% or 10%, will then be added.