Honda thinks the damage to Max Verstappen's Formula 1 engine from his British Grand Prix crash may be less than initially feared, but further checks in Japan are needed.

Verstappen slammed into the barriers at Copse corner on the opening lap of the race on Sunday, after being involved in a collision with F1 title rival Lewis Hamilton.

In-car sensors estimated that the impact registered at 51G, which was the biggest crash of Verstappen's career.

Red Bull fears that the RB16B chassis is a write-off, and there are concerns that the Honda power unit could also have suffered unrepairable damage.

If that is the case, then it could force Verstappen to take the third and final engine of his 2021 allocation at the next race in Hungary.

It would then likely put him on a duty cycle that would require a fourth engine – and therefore a grid penalty – towards the end of the campaign.

With the F1 title battle between Red Bull and Mercedes so finely balanced, a late-season grid penalty could prove costly and hand the advantage to his rivals. 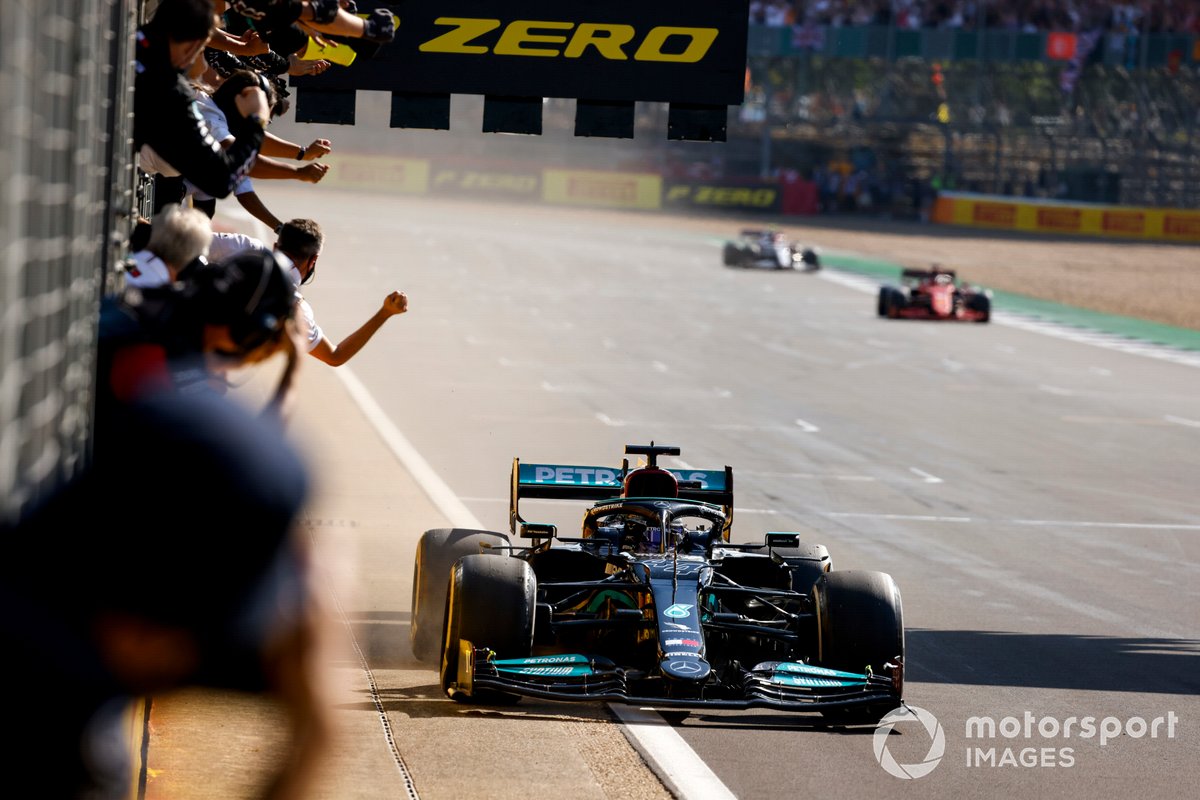 Honda F1 technical director Toyoharu Tanabe said he had feared the worst for the power unit when images of Verstappen's wrecked car were shown.

However, he says the initial post-race analysis has offered some optimism about the situation – although a full inspection will be needed in Japan to be totally sure.

"When I first saw the images of the car being lifted, I thought there was a lot of damage," said Tanabe.

"But in reality it seems that the damage is less than what we first saw. However, the actual damage cannot be known from its appearance when it is installed in the car.

"So we would like to send it back to HRD in Sakura and check it before making a decision."

Asked what the consequences were on an engine from a 51G impact, Tanabe said: "I honestly don't know because the damage varies depending on the location."

Red Bull itself will face fresh cost cap headaches as a result of the crash, with any extra spending on repairs and production of new parts having to come out of budget that could have been focused on development.

Estimates earlier this year reckoned that Mercedes faced an extra £1 million bill from the Valtteri Bottas wreck in his crash with George Russell at the Emilia Romagna GP.