Red Bull's hopes of keeping up its current form when it runs its own Formula 1 engines next year have been boosted with Honda committing to continue some development work.

The Milton Keynes-based team has had an encouraging start to the 2021 campaign, with Max Verstappen taking pole position for the season opener in Bahrain and winning last time out at the Emilia Romagna Grand Prix.

That success has been helped by big progress from Honda, which will be pulling out of F1 at the end of this season.

Red Bull's takeover of the Honda project for 2022, allied to an engine freeze, makes it essential that it does not fall behind this winter when rival manufacturers will all be working hard to make their final improvements to the current generation of engines.

But despite Honda's departure, Red Bull team boss Christian Horner says the Japanese manufacturer is doing what it can to help prepare for the new fuels that are coming.

From 2022, as part of F1's push for a more sustainable future, engines must run on what is known as E10 fuel – which is petrol that includes a 10% blend of advanced sustainable ethanol.

The change in fuel will require engines to be adapted to maximise performance, and it is in this area that Honda is working to help prepare Red Bull as best as possible.

Speaking to Autosport about what Honda was doing to help Red Bull for next year, Horner said: "The biggest challenge for all the manufacturers is the introduction of that new fuel.

"So Honda, will, whilst they have the resources available to them, look to ensure that we're going in to the freeze in the best possible manner that we can be.

"Work is ongoing with that while Honda is still up and running in Sakura [its R&D facility in Japan], before everything is handed over." 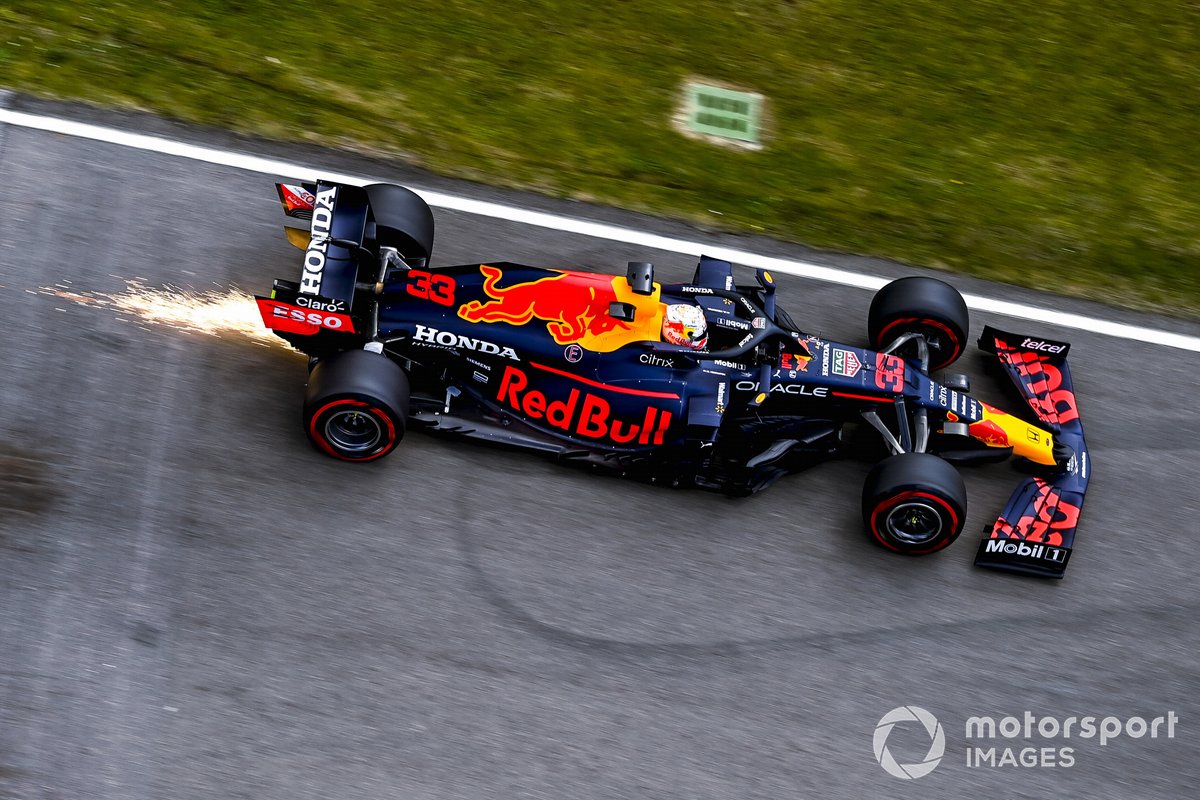 While Red Bull's decision to run its own powertrains division was prompted by Honda's withdrawal from F1, the company has turned the situation into a much bigger project as it has developed.

The team's intent is clear in it wanting to build its own power unit entirely for new regulations in 2025, and it recently announced the signing of long-time Mercedes employee Ben Hodgkinson as its new technical director.

Work on a new state-of-the-art factory in Milton Keynes has begun, and Horner has laid out his hopes of the engine division helping take the team forward to success.

"Obviously with the engine freeze it was important as a safeguard for what will effectively be an interim period," he said.

"But for the new engine, whenever that comes, potentially 2025, we're obviously building up a structure.

"We're going to inherit some great people and talent from Honda, but we are absolutely committed to getting the right people in the right roles in an efficient manner that integrates fully with the chassis side of the business."