The Formula 2 race winner will drive on the second day of the two-day test, taking over the car from fellow F2 racer Gustav Malja.

Matsushita's run for Sauber comes at a time where the outfit's 2018 engine supply plans remain uncertain, despite a provisional agreement with Honda having been made earlier this year.

While a deal between the two parties was agreed it has since emerged that no final contract was signed, with some sources suggesting the deal had been called off.

Matsushita's run would indicate that Honda has not been totally ruled out, although the Japanese does drive for ART Grand Prix in F2 - which is run by Sauber's new team principal Frederic Vasseur.

"I am pleased that Nobuharu has this great opportunity," said Vasseur. "He deserves the experience of his first test in a Formula 1 car.

"Ever since his debut in Formula 2 with ART Grand Prix, I have been following his progress closely, and have watched him advance his performance from year to year.

"With this Formula 1 test, he comes one step closer to his dream of becoming an F1 driver one day."

Vasseur said immediately after joining Sauber earlier this month that his priority would be in sorting out what to do about the Honda situation. 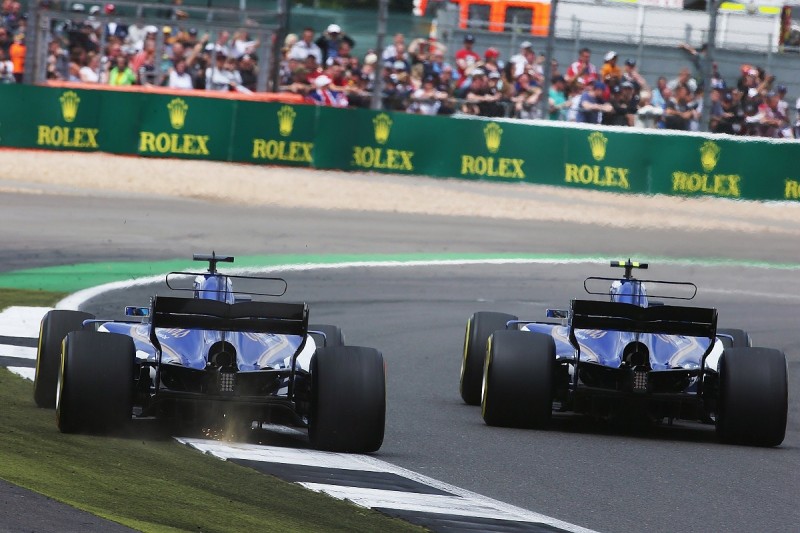 The 'special one' in Ferrari's ranks