Honda says it is talking to "various" teams about engine supply deals for the 2018 Formula 1 season, and could even expand to three teams

While Honda has focused it efforts in recent years exclusively on McLaren, it is understood to be in advanced talks with Sauber about a customer partnership for next year.

An announcement on that front could come as early as this weekend's Russian Grand Prix.

Although Honda's F1 chief Yusuke Hasegawa did not offer any further specifics, he said on Friday at Sochi that his company was now convinced of the benefits of getting more teams on board.

"From the start of this F1 activity we committed to support this society, so from that point of view it is our duty and we have to support multiple teams," he said.

"And also we are thinking it will give us some benefit to the team, because we have more data and more chance to make the car running.

"So we don't deny to have a second or third team."

Pushed on which outfits Honda was holding discussions with, Hasegawa said: "We are talking with various teams but at this moment we unfortunately have nothing to say." 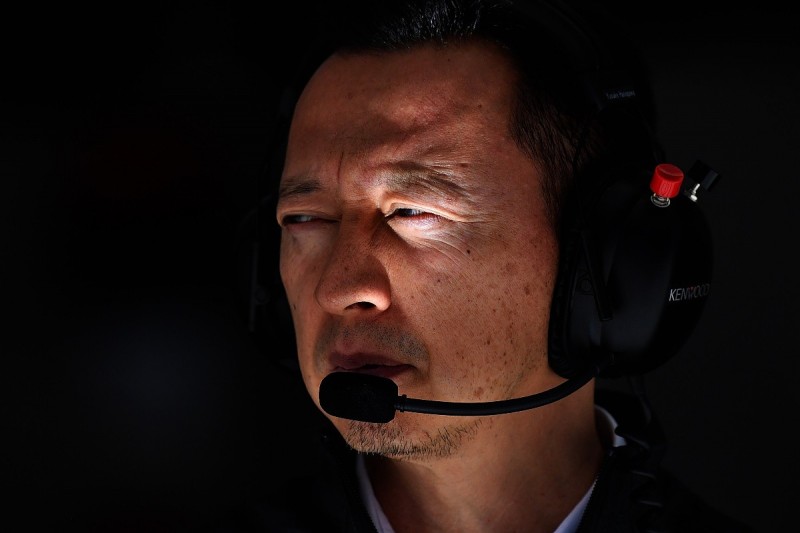 Honda remains focused for now on trying to turn around its situation with McLaren.

Matt Morris, McLaren's engineering director, admitted on Friday that the relationship with Honda had not been easy amid the early-2017 troubles.

"Things like this tend to bring you closer together.

"One of our biggest disappointments was we weren't expecting to have all the reliability issues we had and that took some swallowing.

"But we got over that disappointment, we have all sat down like big boys and discussed how we get ourselves out of this situation.

"We are doing everything we can to support Honda and Honda has set itself some pretty bold targets for this year, which if they deliver on then it could be a very different story because we have got a decent chassis underneath us.

"If those two things come together then we might be talking about a different subject."