Although he is certain the upgrade of the internal combustion engine and the turbo compressor will improve the package, the characteristics of Spa and Monza, where the next two races are held, will not allow McLaren to take a step forward in terms of position.

Button and team-mate Fernando Alonso will both use the upgraded power units during today's free practice running at Spa.

"It's a good little boost," said Button of the upgrade.

"It's not going to move us up the grid, I wouldn't say, but only because this race was always going to be a tricky one for us.

"It will probably leave us in the same place we were in Hockenheim, which is still positive, and it will be the same at Monza.

"Then, when we get to circuits like Singapore, we don't have the negatives at that circuit that we do here."

Button believes the recent steps Honda has made are a result of the lessons learned during last year's difficult first season back in F1. 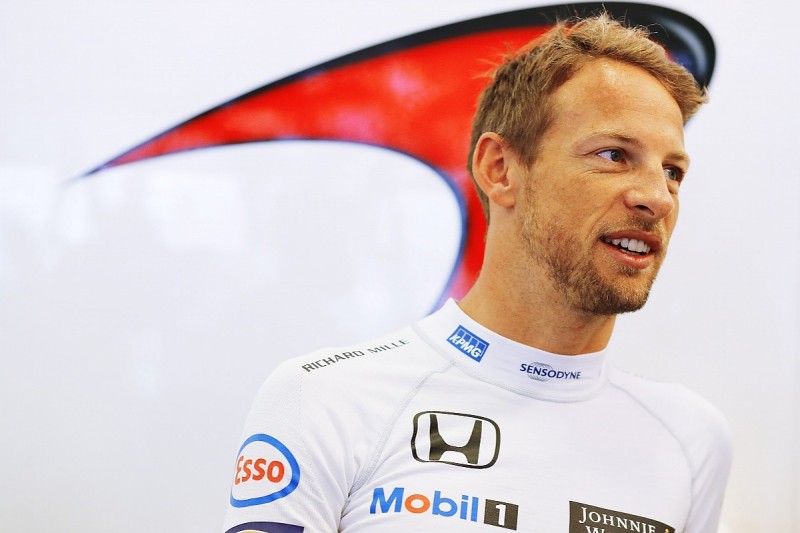 "We've seen a big improvement this year, but it's all from learning from last year," said Button.

"The way they work has always been very extreme, they are flat out, they are non-stop.

"When you tell them they have to have a couple of weeks shutdown, they don't understand that at all because they are working 24/7.

"We made, as a team, a lot of mistakes last year, we had a lot of failures and they have learned very quickly about those failures and how to put it right and that's the reason why we see such a big improvement this year.

"We all want more power, we know that we are lacking in certain areas and that's one of them compared to the guys who are winning, but it's not the only area.

"We're making good progress and it's great that every race we see something.

"This race is a good little step and we're happy with that, we have just got to keep going."