Verstappen was forced to pit and retire after completing just 11 laps last weekend when a Red Bull mechanical issue triggered an electrical problem with the engine.

Later, Albon was forced to stop on track in the closing laps after a different powerunit related electrical problem, having survived an earlier collison with Lewis Hamilton.

Honda says that the power units in both cars have been checked and found to be healthy and will be used again this weekend at the Red Bull Ring.

"The problems on the two Aston Martin Red Bull Racing cars in the last race were both electrical, but caused by different issues," said Honda F1 technical director Toyoharu Tanabe.

"We have been analysing both these matters together with the teams and we have put countermeasures in place for this weekend.

"As our power units do not have any damage caused by those issues, Max and Alex will use their same PUs this weekend. This weekend, we must aim to finish the race with all four cars and achieve a good result with them."

Tanabe underlined that having two races at the same venue was useful: "It means that our data is up to date and relevant, although one factor that could affect our work is the forecast for rain and even thunderstorms over the coming weekend." 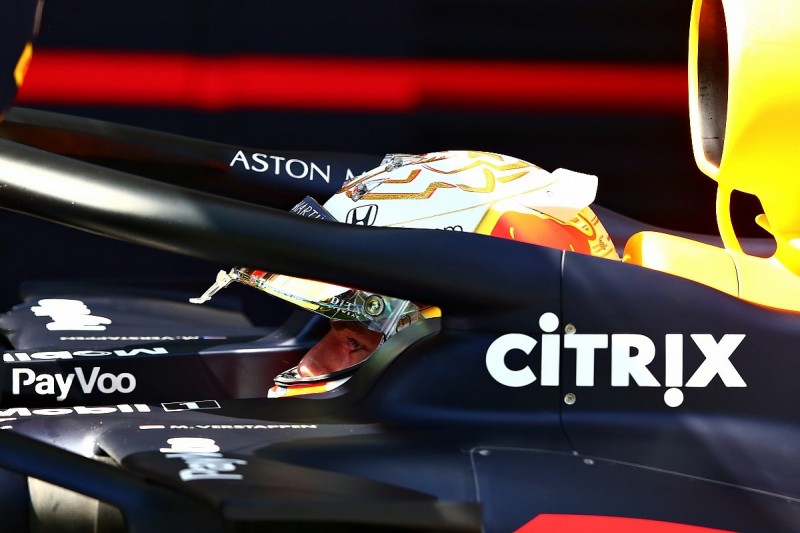 Last weekend's Austrian Grand Prix saw Verstappen's run of wins at his team's home race come to an end having grabbed victory at the circuit in 2018 and 2019 - the latter marking Honda's first F1 win since the 2006 Hungarian Grand Prix.

But both Verstappen and Albon have a chance to make amends for Red Bull at their home event as the Red Bull Ring hosts the first-ever Styrian Grand Prix, as the track puts on consecutive F1 races which marks a first in the championship's history.