Honda has revealed plans to accelerate the development of its Formula 1 turbo, having agreed a technology partnership with Japanese industrial company IHI

Ahead of its tie-up with Red Bull for 2019, Honda has announced an enhanced deal with IHI - which it has worked with since returning to F1 in '15.

Katsuhide Moriyama, chief officer and brand and communications at Honda, said: "We expect this partnership to produce a notable step up in performance. Together, we will keep pushing to fight for wins."

IHI is one of the class leaders in rotating machinery technology, which it has developed through its shipbuilding and steam turbine business.

The deal will last for two years and the first components from the new cooperation will arrive as part of Honda's 2019 engine.

IHI's Yoshinori Kawasaki said: "Through this new technical partnership, our aim is for the Honda PU to deliver the best possible performance, by accelerating development of the turbocharger.

"We hope that as from the 2019 season, Honda's power unit, using the IHI turbocharger, will deliver the sort of performance that thrilled motorsport fans back in the 80s and 90s." 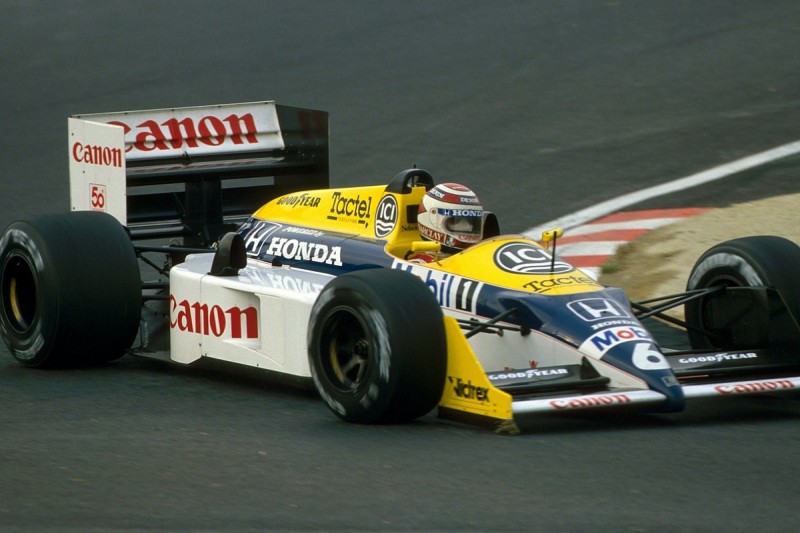 Honda's 1980s and 90s partnerships with Williams, Lotus and most famously McLaren resulted in 69 grand prix wins, with every drivers' title from 1987-91 and every constructors' crown from 1986-91 claimed using Honda power.

But Honda has yet to achieve a podium finish in its current F1 project, which started with three fractious years with McLaren in 2015-17 before the '18 Toro Rosso move that paved the way for its future Red Bull aliance.