The Finn failed to score a point in his two outings for Lotus and finished 14th in both the United States and Brazilian Grands Prix.

In both races, poor starts held him back, but while in Austin his disappointing race result was partly caused by a blocked front brake duct and KERS problem after being in contention for points early on, in Brazil yesterday he could not recover from a poor getaway.

"It was disappointing not to score any points for the team," Kovalainen told AUTOSPORT.

"I thought even without everything perfect, I would be able to score points [in Brazil].

"The amount of errors I made is more than I anticipated and I have to admit that maybe it was too big a challenge and I underestimated it."

While the Finn was able to get up to speed relatively quickly, qualifying in the top 10 at Austin, his race performance disappointed him.

But he conceded that while he did not feel out-of-practice in terms of driving, his inactivity during 2013 with only six free practice outings for Caterham did contribute to his race problems.

"I didn't feel, especially after both Fridays and Saturdays, any rustiness," said Kovalainen.

"I really felt in control and headed into both races feeling that I could move up from where I was starting. I didn't have any doubts in my mind.

"But both Sundays turned out to be pretty disastrous. I guess I have to admit that maybe there was a bit of lack of routine and rustiness.

"I'm still really encouraged by the pace I have been able to run in the car it times, it's just disappointing that the mistakes on Sunday have cost me dearly. 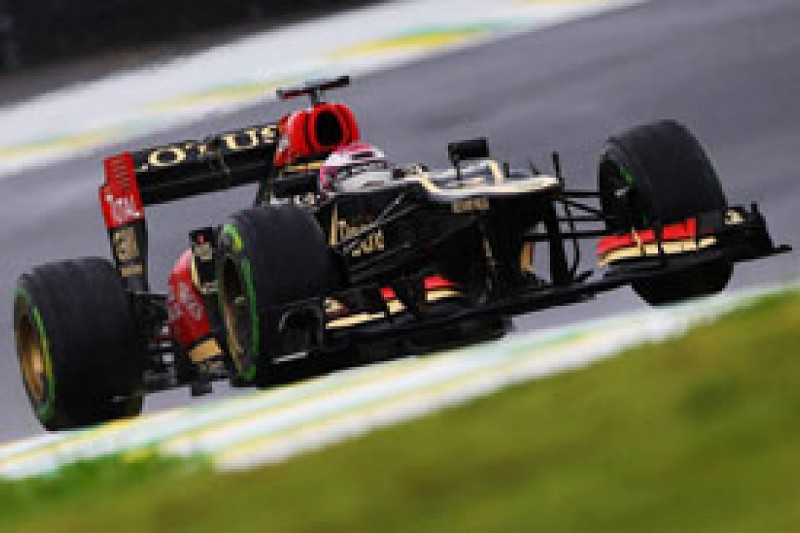 "I don't like it when I don't get things right, but on the other hand it just shows how tough F1 is."

Kovalainen is hopeful his outings for Lotus will not harm his chances of a racing return with Caterham next year.

"I am sure it wasn't the best and if I was trying to prove something it didn't go very well," he said.

"But I didn't approach it in that way and wasn't setting specific targets to try and reach a better position in negotiations.

"I doubt it will have an impact. I am quite confident but when you haven't signed, you never know."