As teams begin to finalise their car designs for 2014, it is emerging that a number of outfits are struggling to get near the minimum 690kg that the car and driver must weigh.

That means that taller drivers like Hulkenberg face the risk of being overlooked for competitive seats simply because they are too heavy.

Hulkenberg, whose weight and height has been a factor in his career, says the new 2014 regulations with heavier power units means the issue is now pressing.

"I think there was a similar situation in 2009 when KERS was first introduced and drivers had to lose a lot of weight," he said. "Unfortunately I am what I am - I am tall and therefore on the heavier side, but not as heavy as some other drivers.

"It is not under my control but maybe in terms of regulations you have to raise the weight a bit more to make it fairer for different weight levels. You can really get an advantage with your weight distribution if you are 10-15kg lighter."

When asked by AUTOSPORT if he felt the matter should be raised in a GPDA meeting, he said: "I think it will come up... I am pretty sure it will."

GPDA director Jenson Button, who even at 74kg has struggled this season to make the weight limit at times, thinks the situation needs looking at.

"Every year we start with ballast, and throughout the year, because you add parts to the car, the car puts more weight on.

"Whereas at the start of next year already, every team is not going to have ballast on the car and it's only going to get worse through the season.

"It does hurt the heavier driver, and it's very unfair to say 'lose weight' because some of us can't lose any more. 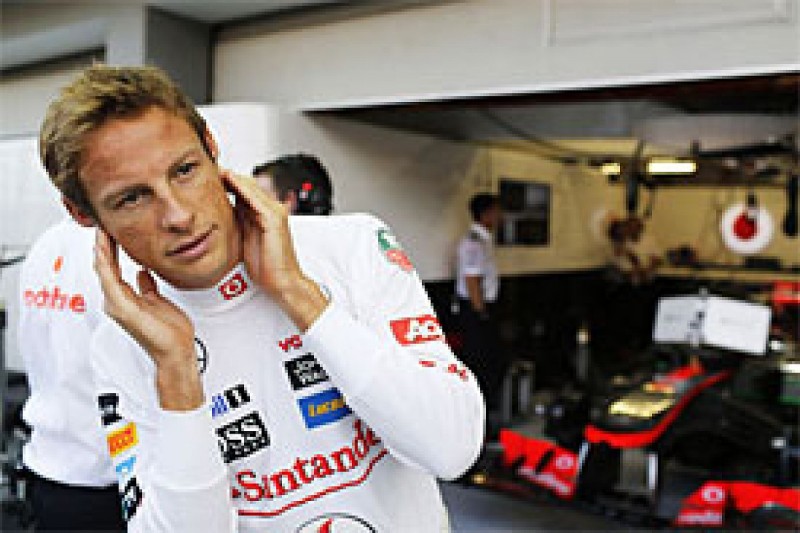 "You need to have skin on your bones, and a little bit of muscle to drive a Formula 1 car, so it is unfair."

He added: "I can't see a reason why we can't put the weight limit up by 10kg.

F1's minimum weight limit is currently 642kg for car and drivers. It is going up to 690kg in 2014 because of the extra weight of the new power units, but indications are that the current engines are already heavier than anticipated by the rules.

Vettel and Red Bull march on in Korea