Daniel Ricciardo is quite open that his recent up-tick in Formula 1 pace is not enough for him to feel the need to crack open a celebratory beer just yet.

After more than a year of struggles at McLaren, where he has more often than not been in the shadow of Lando Norris, there finally appears to be a glimmer of hope that things are getting better.

His improved pace in Baku put him in the window where McLaren had to intervene with team orders as his strategy played out, and there is an impression that Ricciardo has turned the corner in understanding what he needs to get the most from his F1 car.

The challenge of finding the missing few tenths has not been an easy one Ricciardo, as it has been more a case of details than anything obvious standing out as majorly wrong. But, as he explains, sometimes getting fully at one with a car is something that comes down to a personal feeling rather that anything that can be pointed out on a computer screen.

“So when you're not kind of gelling with the car, that's a big part of that feeling which you're missing.

“It's kind of like dancing; you want you and your partner to be in tune. And if it's not, then it's a little less enjoyable.” 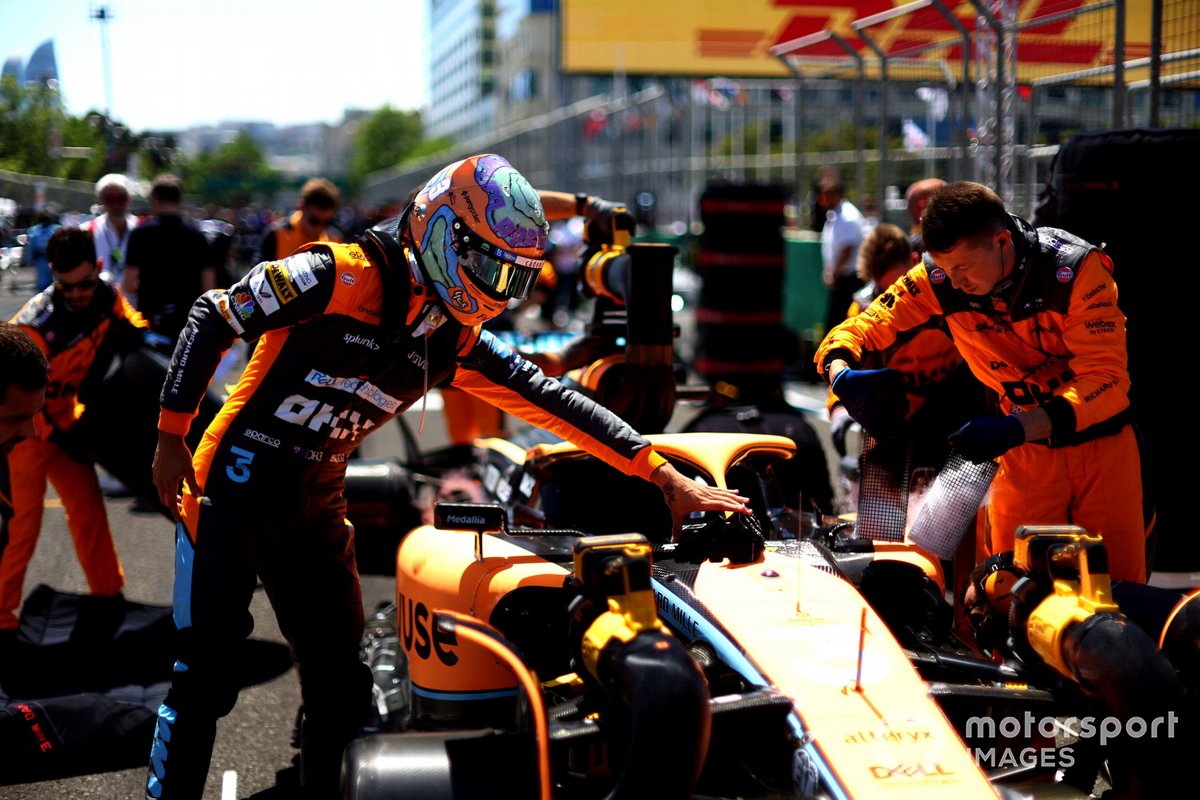 Ricciardo’s form over the Baku suggested he may have got have got his dancing partner in step, and it appears a post-Monaco GP session in the McLaren simulator at Woking helped unlock some answers.

His Monaco weekend had been one where things had started well, but then drifted away: and in digging deep into the details of what happened there, it has helped produce answers for improvements elsewhere.

“There's certainly some good signs which have come through from that,” he added. “So I think probably the encouraging part is that we've made progress.

“I think obviously there's understanding something, but then it's putting it kind of into practice. There's still more to exploit, but I think that's been certainly a good sign.”

McLaren team boss Andreas Seidl says that the main thing Ricciardo had been lacking was confidence in finding the final tenths in qualifying – which goes back to that dancing partner vibe.

Seidl said: “Especially when it goes into qualifying and when you have to push this car to the absolute limit, he just doesn't feel as comfortable as Lando.

“And then he is missing these last percentages. That's where the gap is coming from, together with the fact that he's obviously up against a Lando who is in top form.” 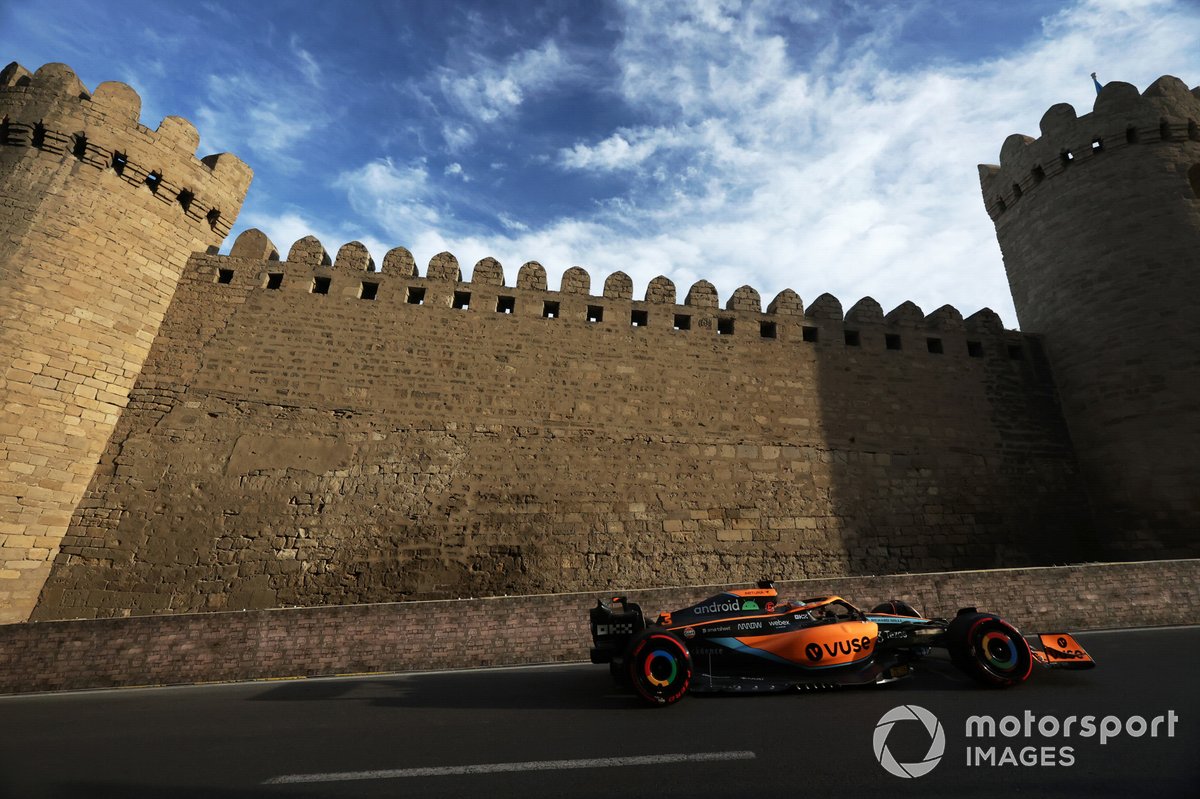 Being a confidence thing also means that it is something that can change like the flick of a switch; rather than needing a specific car part to be designed and manufacturer.

“I know I can still do it," added Ricciardo. "I think in this sport everything operates at such a high level and if something's a little bit out of tune, then it can have a bit of a carry-on effect.

“So it's really just for me to get back into that place where I'm in tune, fully in tune, with the car and then it'll come. I have felt it before, you know, so I think it could come at any circuit and I think from then it will probably start to build again, some nice rhythm.”

What is also important to understand is that Ricciardo appearing to find his feet again it not linked to Zak Brown’s recent media comments about the Australian's performances.

Brown’s remarks about Ricciardo’s form not living up to expectations prompted a wave of speculation about his future – and was viewed by some as a wake-up call.

Not so, says Seidl.

“I don't think that Daniel is a driver, with the experiences he is having, that he needs any external pressure in order to keep working hard in order to find this last percentages and feeling fully comfortable with the car,” he explained.

“The team after Monaco, together with Daniel, did the same as we always do, and as we do with Lando: trying to study the data obviously in detail to see where we see points to improve, and this is what happened.

“I haven't seen any employee, it doesn't matter if it's a mechanic or engineer or drive, in the last 20 years I did motorsport, that got better by getting criticized in public.”

Like almost everything in F1, progress comes from analysis, finding answers and hard work.

Why 2011 Canadian GP was not Button's greatest drive