At the yearly Laureus World Sport Awards, dubbed the Oscars of sport, Hamilton was the first recipient of the new Athlete Advocate of the Year Award, which recognises the Mercedes driver's ongoing efforts to support racial justice and promote diversity.

During the 2020 Formula 1 season, in the wake of the George Floyd murder and race riots in the US, Hamilton led F1's push for racial equality, wearing 'Black Lives Matter' slogans and taking a knee at each Grand Prix, while also setting up the Hamilton Commission aimed at making F1 more diverse.

At the prize ceremony, held digitally from Seville due to the coronavirus pandemic, Hamilton accepted his award in a video message.

"A huge thank you to the Laureus World Sports Academy for presenting me with this incredible award," Hamilton said.

"This past year has been incredibly difficult for so many, but it has also been heartening to see the power of our collective voices spark new conversations and change.

"The impact of each and every one of you who have stood up, is so inspiring, so I want to thank you. Please keep fighting, keep shining your light."

PLUS: Hamilton exclusive - Why being F1's GOAT isn't the goal

The Athlete Advocate of the Year Award is Hamilton's third different Laureus accolade, winning the Breakthrough Award in 2008 after his first F1 world championship with McLaren, and sharing last year's Laureus Sportsman of the year Award with FC Barcelona football icon Lionel Messi.

Hamilton was also nominated in the 2020 Sportsman of the Year category but the main award went to Spanish tennis legend Rafael Nadal, who won Roland Garros for a 13th time last year. 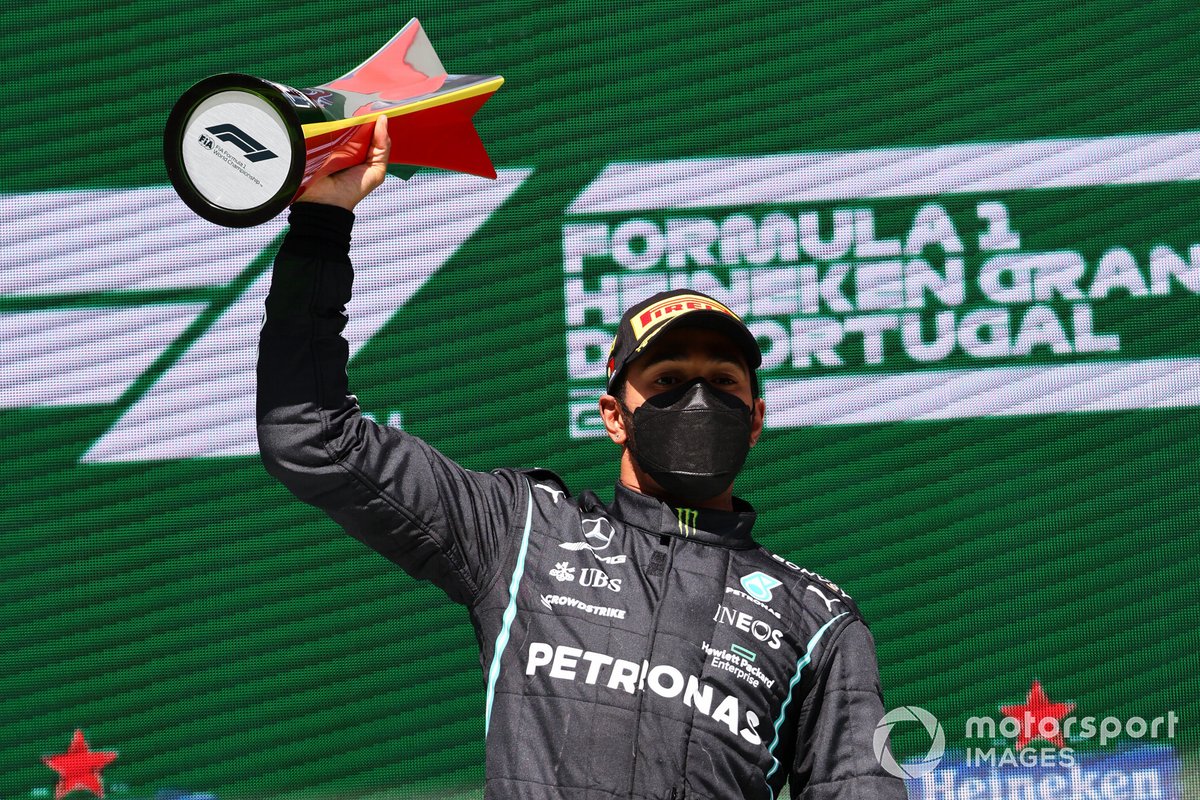 Hamilton's Mercedes F1 team was among the nominees for World Team of the Year, a trophy it won in 2018. Champions League and Bundesliga winners Bayern Munich took home the award.

Last year's Suzuki MotoGP champion Joan Mir was also included in the list of nominations in the World Breakthrough of the Year category but Patrick Mahomes, the quarterback who led the Kansas City Chiefs to the 2020 Super Bowl, got the nod.